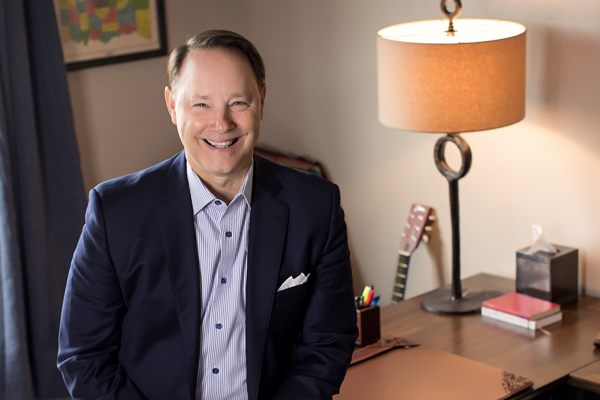 Allen B. Wright Sr. is president and founder of the Hustings Group, LLC, a full-service public and government affairs firm. Wright began the Hustings Group upon retiring from Devon Energy as vice president. The firm’s mission is to provide the means for clients to express their ideas.

He serves as a member of the following boards: Public Affairs Council, State Chamber of Oklahoma executive committee, Oklahoma Historical Society, Friends of the History Center, Oklahoma Hall of Fame, and the Cal Ripken Sr. Foundation, Baltimore, Maryland. He is a member of the OKC Rotary Club 29 and the Oklahoma Economic Club. Previously, Wright served on the US Chamber of Commerce and Grand River Dam Authority boards.

Wright is a graduate of Leadership Oklahoma Class XXIX, a member of the Choctaw Nation, and serves as an elder in the First Presbyterian Church of Edmond.

Wright and his wife, Jacque, enjoy their family that includes son Brookes and wife Emily, and son David. In his spare time, Wright enjoys hunting, golf, and OU sports. He is a proud fifth-generation Oklahoman and the great-great-grandson of Choctaw Chief Allen Wright (1826–85), who is credited with suggesting the name Oklahoma for the new territory created following the Civil War.