History OffCenter is a series focused on immersive, engaging experiences.

With an emphasis on community outreach, this series features programs that are in-depth explorations of neighborhoods, the inner workings of the OHS, and historical eras. 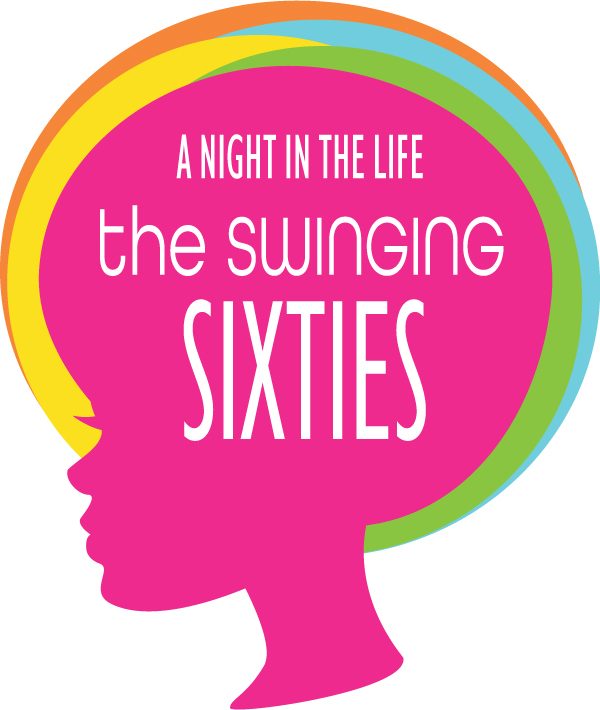 A Night in the Life:
The Swinging Sixties

Friday, October 18, 2019 | Oklahoma History Center
The third annual OHS fundraising gala took us through the 1960s. Oklahoma City radio icon Ronnie Kaye was our DJ and emcee, and guests enjoyed live music from Jimmy Dale Richardson with the Oklahoma Showgirls, dancing, and entertainment. The Savoy Trio channeled “the Rat Pack” in a more relaxed venue. The evening included a photo booth, heavy hors d’oeuvres and drinks from the period, a dress-up station, vignettes, a raffle, and more! The proceeds from this event help to fund OHS exhibits, educational programming, and collections care. 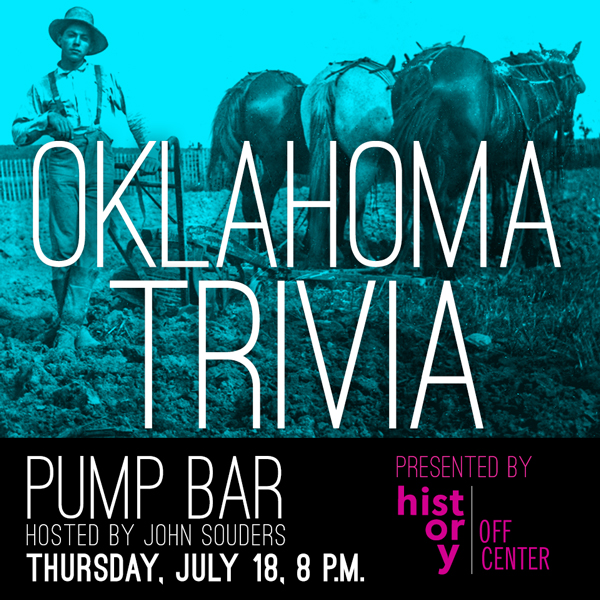 Thanks to Oklahoma's Credit Union for donating one of our prizes for the night! 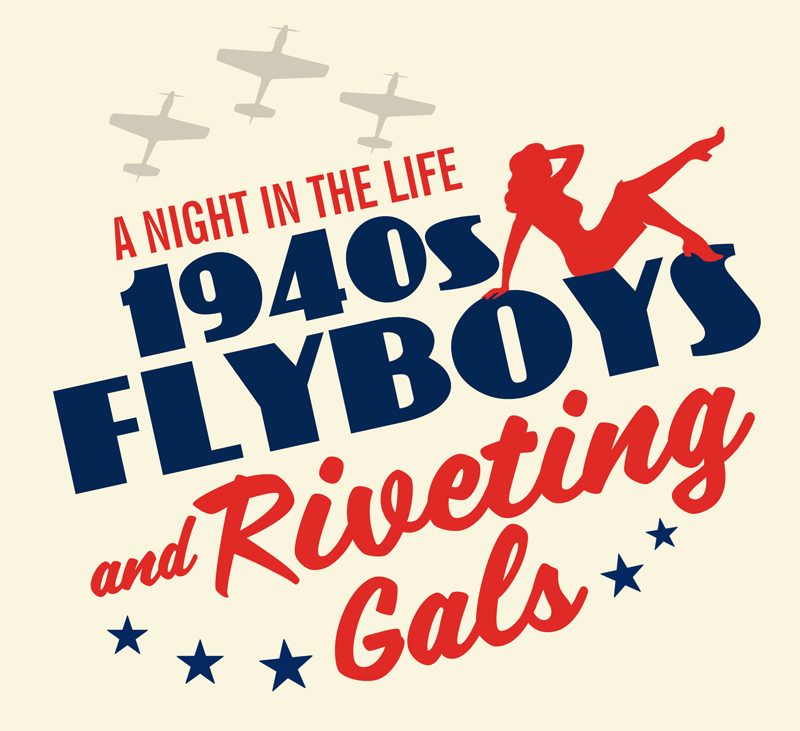 A Night in the Life:
1940s Flyboys and Riveting Gals

Friday, October 19, 2018 | Oklahoma History Center
The second annual fundraising gala was a step back into the 1940s. Our USO Show featured dancing and live music, while the Officers’ Club offered a relaxed setting for mingling. Food, drinks, vignettes, a photo booth and dress-up station, and samples of SPAM completed the evening’s entertainment! 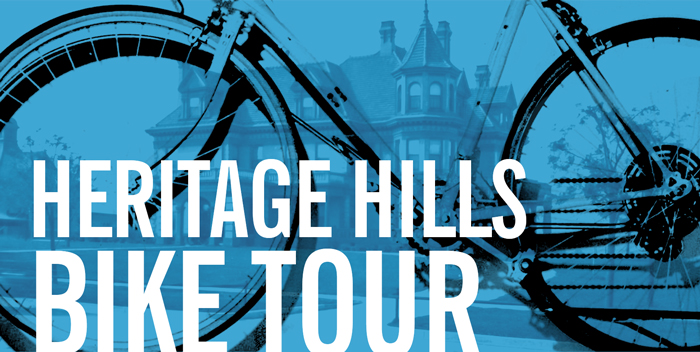 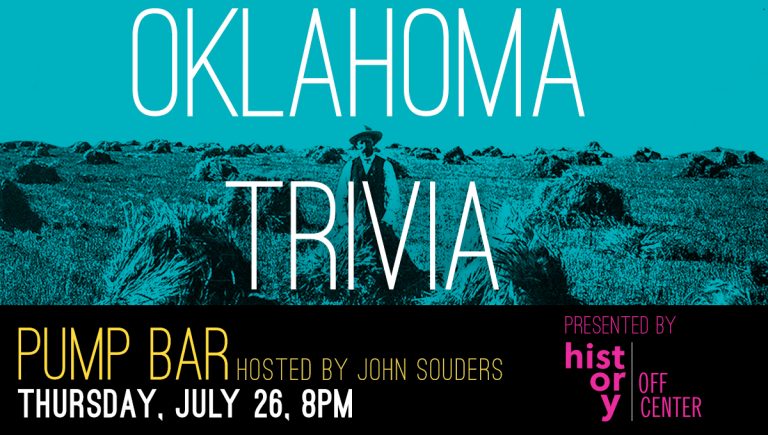 A Night in the Life:
The Roaring Twenties

Saturday, June 3, 2017
This free bike tour pedaled through historic downtown Oklahoma City. The tour was led by OHS Executive Director Dr. Bob Blackburn and Chuck Wiggin, cofounder of the ’89er Trail. We started at Elemental Coffee at 10 a.m. and ended with lunch and mingling at Fassler Hall. 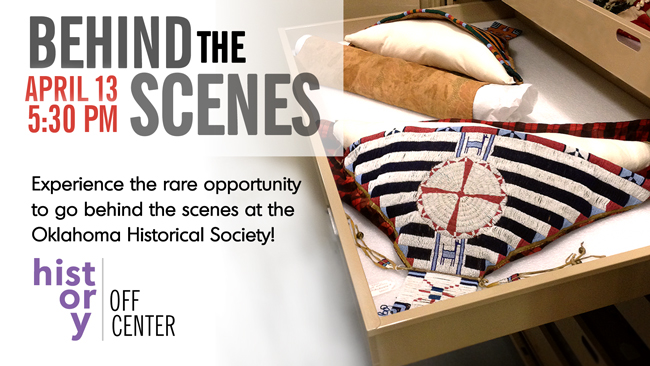 After drinks and mingling, OHS staff took guests on a rare behind-the-scenes tour of the Oklahoma History Center. Curators led the tour of artifact collections ranging from First Ladies’ inaugural gowns to a buffalo-hide tipi, and archivists shared the vast research archives of historic photographs, film, audio, books, and documents.

In February we partnered with Oklahoma City’s 21c Museum Hotel for an evening of cocktails, music, and history. The night included a performance by Graham Colton and a look at the past and future of the Film Row District with Dr. Bob Blackburn and Fred Hall.