On Wednesday, November 25, the Oklahoma History Center will open its newest exhibit, Born Dry: Prohibition in Oklahoma. Featuring 25 black-and-white photographs taken during the decades-long fight over prohibition in Oklahoma, this exhibit explores the debate over the legality of alcohol sales through historical imagery.

When Oklahoma became a state in 1907, prohibition was accepted as part of the state’s constitution. Despite changing national views on prohibition—first with the 18th Amendment instating prohibition in 1919 and then the 1933 passage of the 21st Amendment repealing prohibition—the fight over liquor laws and efforts to control bootlegging remained steady in Oklahoma. In 1958 J. Howard Edmondson was elected governor of Oklahoma. Edmondson believed that Oklahomans should either vote to legalize the sale of liquor or do without all illegal liquor in the state. His appointment of Joe Cannon as commissioner of public safety led to the infamous “Cannon raids” on established businesses across Oklahoma. Soon, a special election for the repeal of prohibition was set and on April 7, 1959, statewide prohibition was repealed, and laws returned to local option.

This exhibit will run for one year in the Chesapeake Event Center and Gallery, which is used for meetings and events. Visitors are encouraged to call in advance to make sure the room is open to the public on the day of your visit. 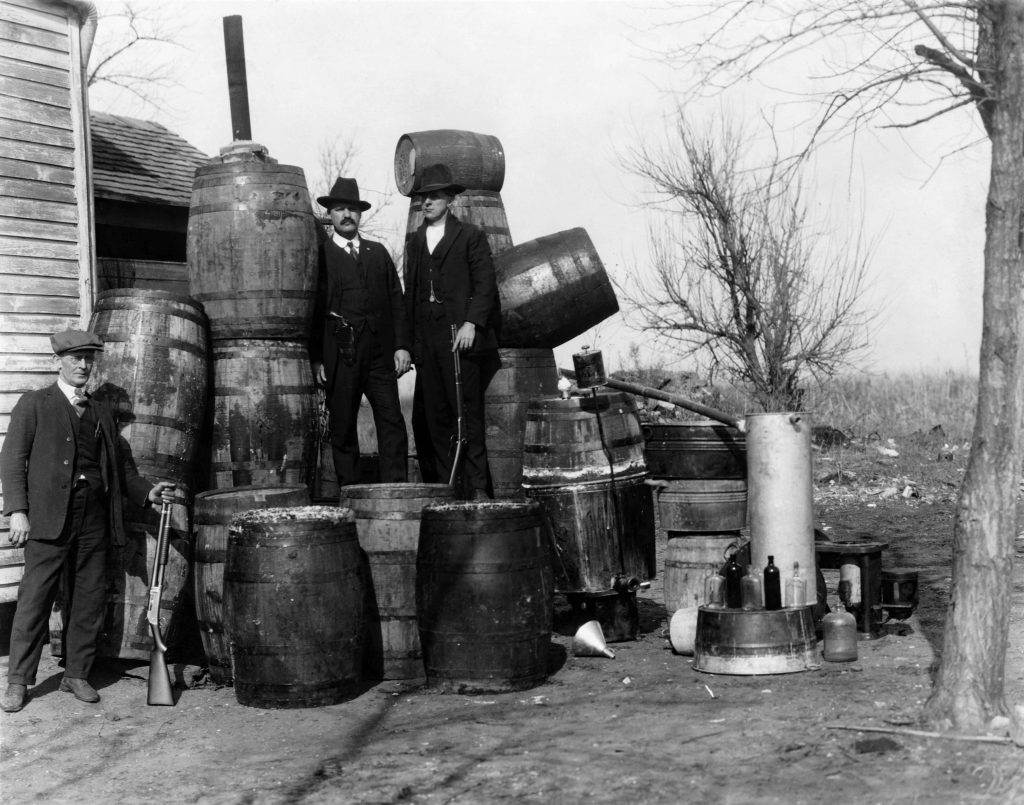