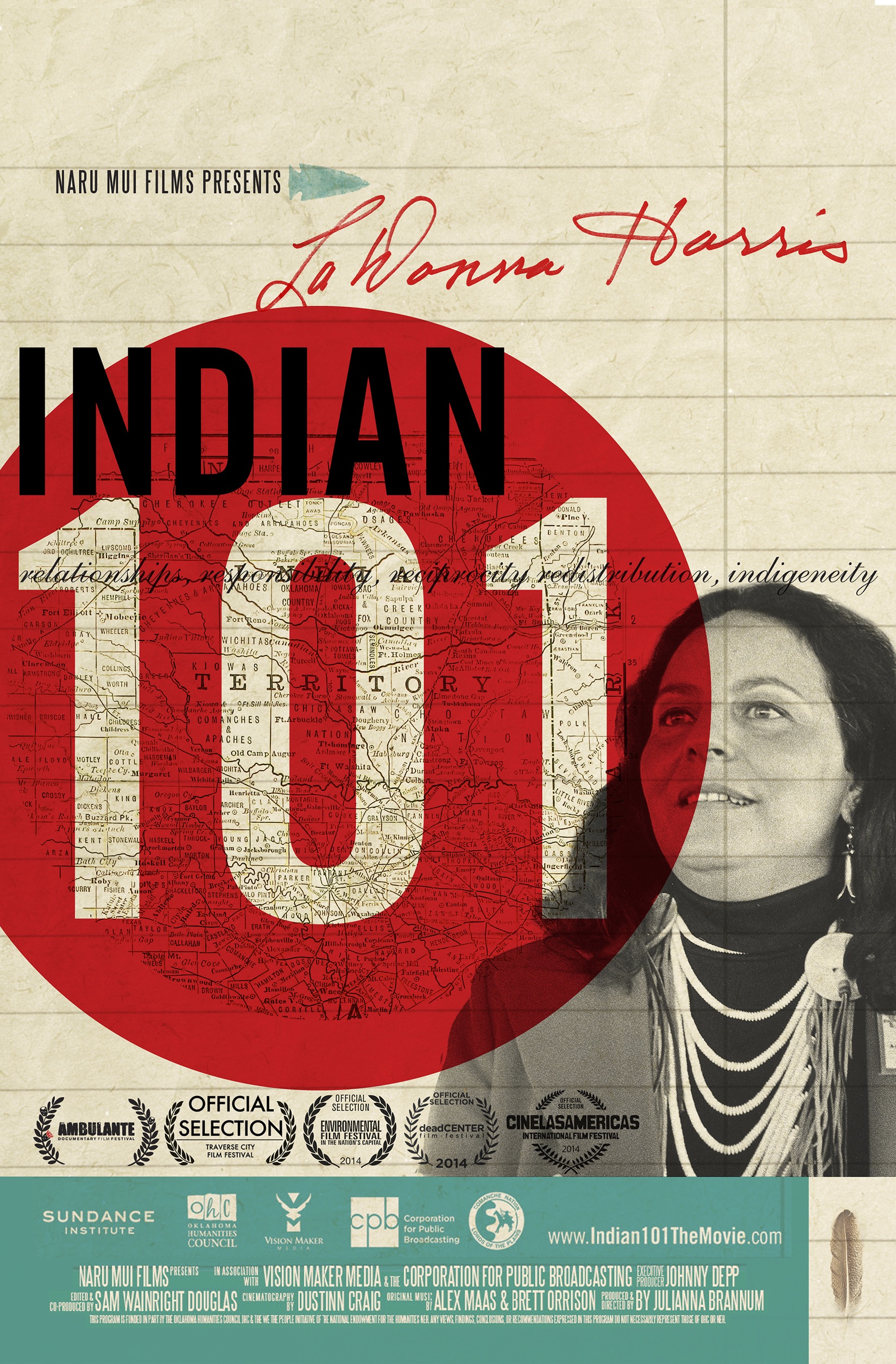 The Oklahoma History Center will host a screening of LaDonna Harris: Indian 101 on Saturday, November 2, from 1 to 3 p.m. Comanche filmmaker Julianna Brannum chronicles the life of Comanche activist and national civil rights leader LaDonna Harris in this film. Brannum, the great-niece of Harris, celebrates her life and the personal struggles that led her to become a voice for Native people and her contemporary work to strengthen and rebuild indigenous communities, and train emerging Native leaders around the world. Harris’s activism began in Oklahoma, fighting segregation and assisting grassroots Native and women’s groups. In Washington LaDonna introduced landmark programs and legislation returning territory to tribes, improving education and healthcare for American Indians, ending job discrimination against women, and targeting other pressing issues of the time. For over three decades, “Indian 101,” her course for legislators, combatted ignorance about America’s most marginalized population. Using interviews, archival footage, and photographs, this film justly celebrates one of the most important women leaders in history.

This program is included with paid admission to the museum.