The Pacific War in Color: From the Ashes screening

By the summer of 1945, the Allies are reducing Japan to ashes, but there’s no sign of surrender. While a ground invasion seems imminent, a casualty estimate of US soldiers in the hundreds of thousands leads President Truman to a decision that will not only end the war but forever change the course of warfare. Color combat footage and witness accounts of the atomic bombings provide rare insights into the final days of the Pacific War.

CAUTION
Please be advised: due to the nature of its topic, this film contains graphic depictions of violence, bodily injury, and death. 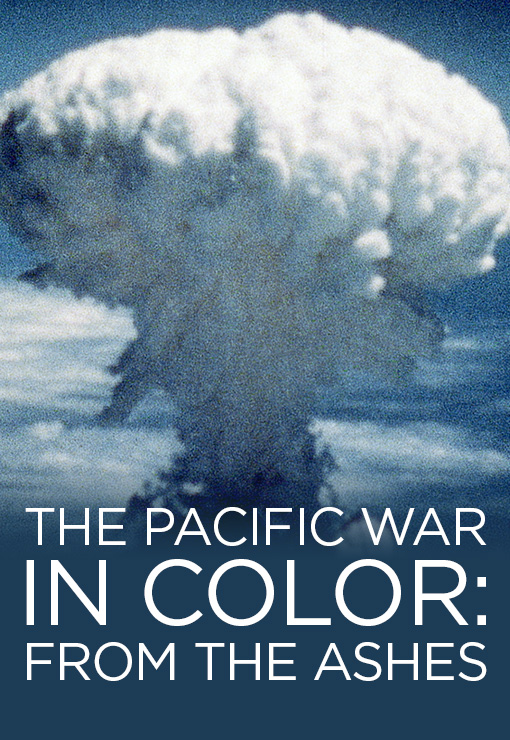