Eighty-five years after the implementation of the Works Progress Administration (WPA) by President Roosevelt, the Oklahoma History Center and the Smithsonian Channel are excited to present a screening of Soul of a People: Writing America’s Story. This screening will be held on Saturday, December 5, at 1 p.m., and is included with paid admission to the Oklahoma History Center. Admission is $10 for adults and $5 for seniors and students. Admission is free for OHS members; children five and under; and active-duty military, veterans, and dependents (with ID).

In the grip of the Great Depression, unemployed men and women joined an unlikely WPA program to document America in guidebooks and interviews with the Federal Writers’ Project. From that experience, some of America’s great writers documented in riveting detail life during the Great Depression and helped launch talents such as Ralph Ellison, Zora Neale Hurston, John Cheever, Richard Wright, Studs Terkel, Margaret Walker, Nelson Algren, and Jim Thompson. 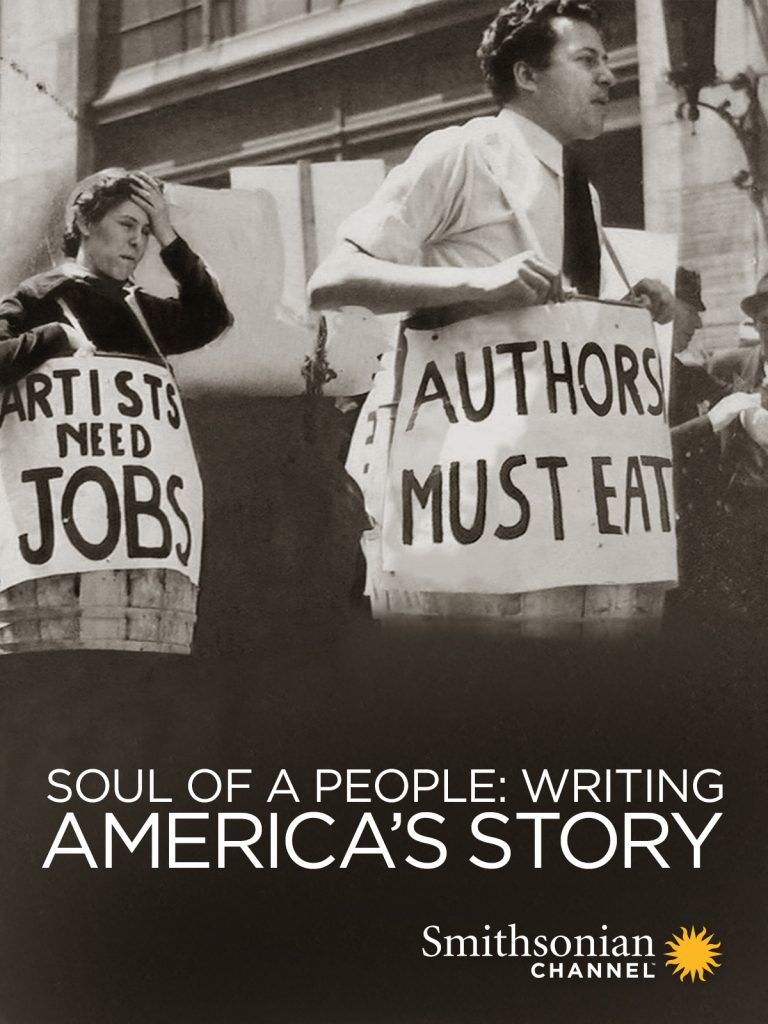