Join the Oklahoma History Center to explore the history and legacy of women’s suffrage. On Thursday, August 27, 2020, at 5 p.m., 16 Smithsonian Affiliates, in collaboration with scholars from the Smithsonian’s National Museum of American History and the Smithsonian’s National Museum of the American Indian, will present a special online lecture “Suffrage Stories: A Complicated Narrative.” This hour-long program will include presentations by three speakers, with an opportunity for audience participants to submit questions at the end. The event will be a simultaneous webinar broadcast to Smithsonian Affiliate partners across the US. 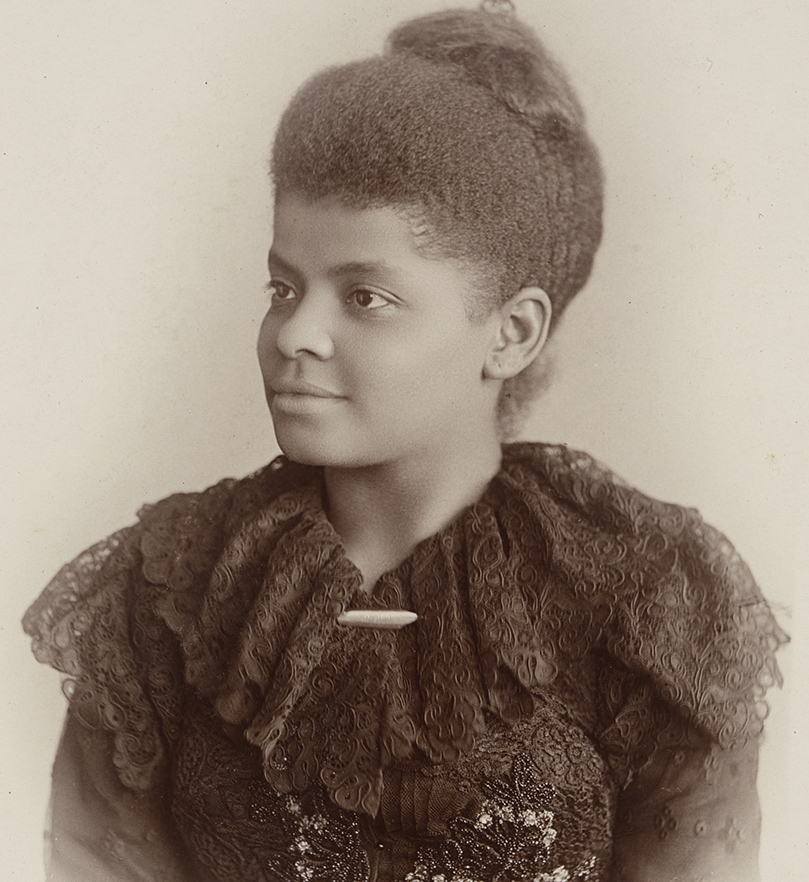 Ida B. Wells sued the Chesapeake, Ohio, and Southwestern Railway in 1883 after being dragged from her seat for refusing to move to a segregated railcar. Her anger over this incident spurred her to contribute articles to Black-owned newspapers; she became part-owner and editor of the Memphis Free Speech and Headlight in 1889. After three Black businessmen were lynched in Memphis in 1892, Wells launched a four-decade-long anti-lynching crusade. She vigorously investigated other lynchings and published her groundbreaking treatise on the topic, Southern Horrors: Lynch Law in All Its Phases.