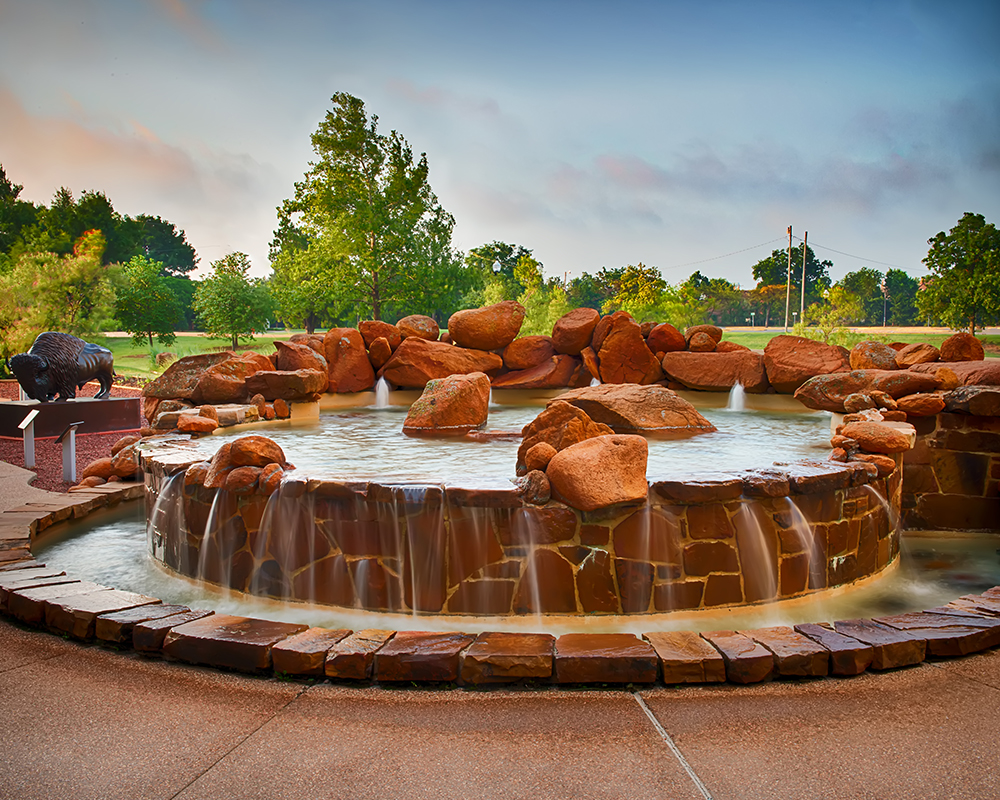 The Red River is the southern border of Oklahoma and has been the site of many events that shaped the history of our state. With red interpretative panels dotted along this outdoor path, you will learn about some of the remarkable people, places, and adventures associated with the Red River.

Along the same path, you will also green panels that provide more information about Oklahoma’s native plants and trees. The history of Oklahoma has been influenced by the varied plants, wildlife, and geology found across the state. You will also find information about the Kiamichi, Arbuckle, and Wichita Mountains that strongly influenced the people and history of the southern plains. 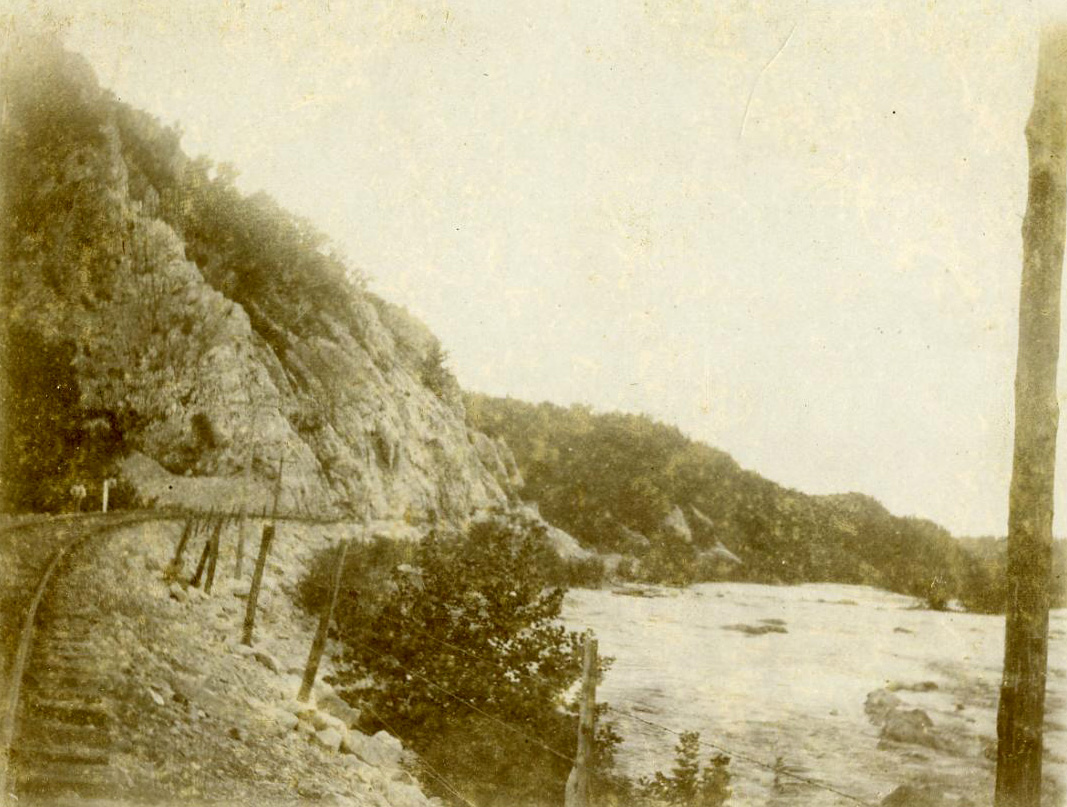 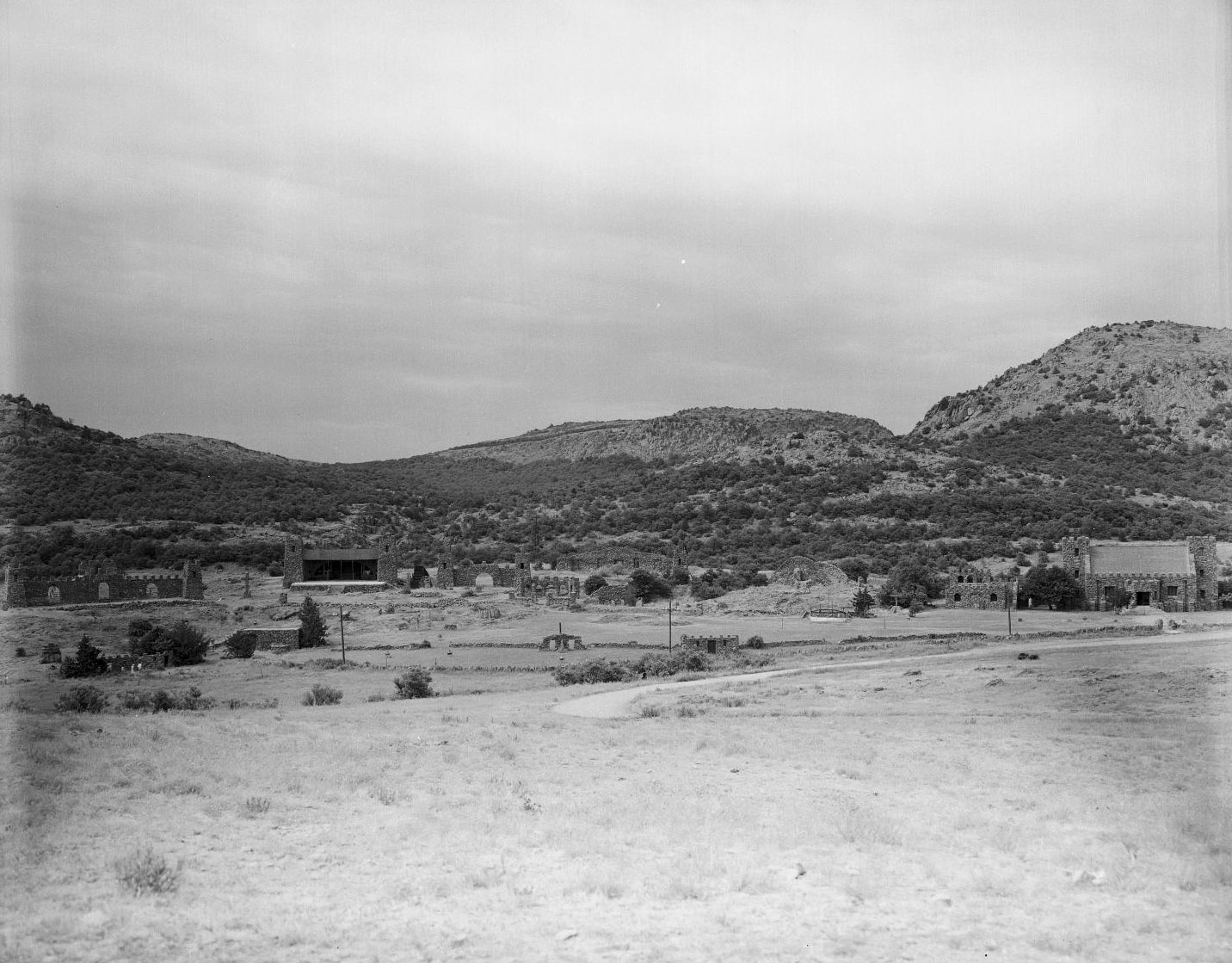 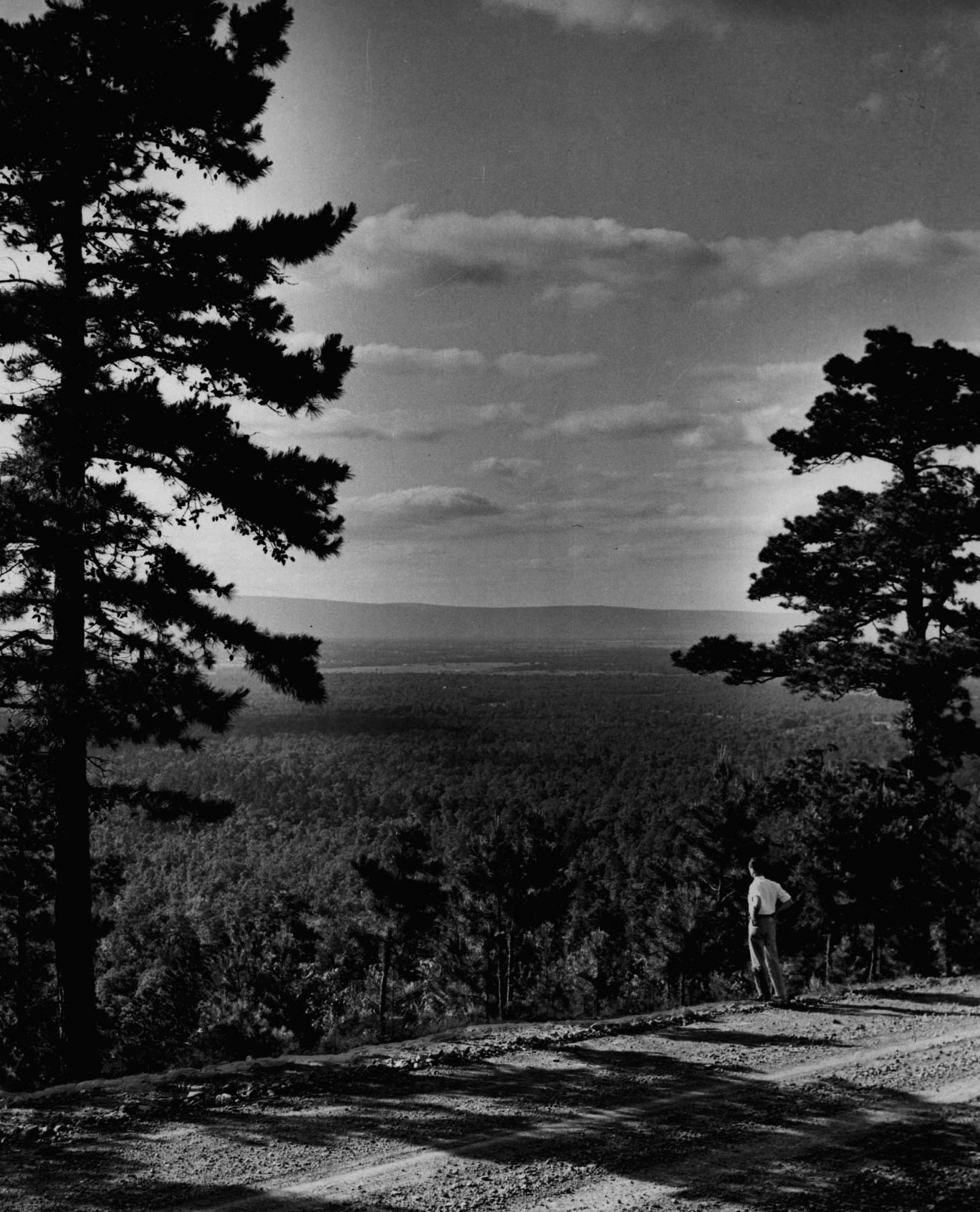 One measure of Oklahoma history are the flags of the different nations and peoples that lived here, claimed the area, and fought for control of Oklahoma’s land, people, and resources. The 14 Flags Over Oklahoma exhibit tells a tale of the state through the flags of nations that once claimed this land. 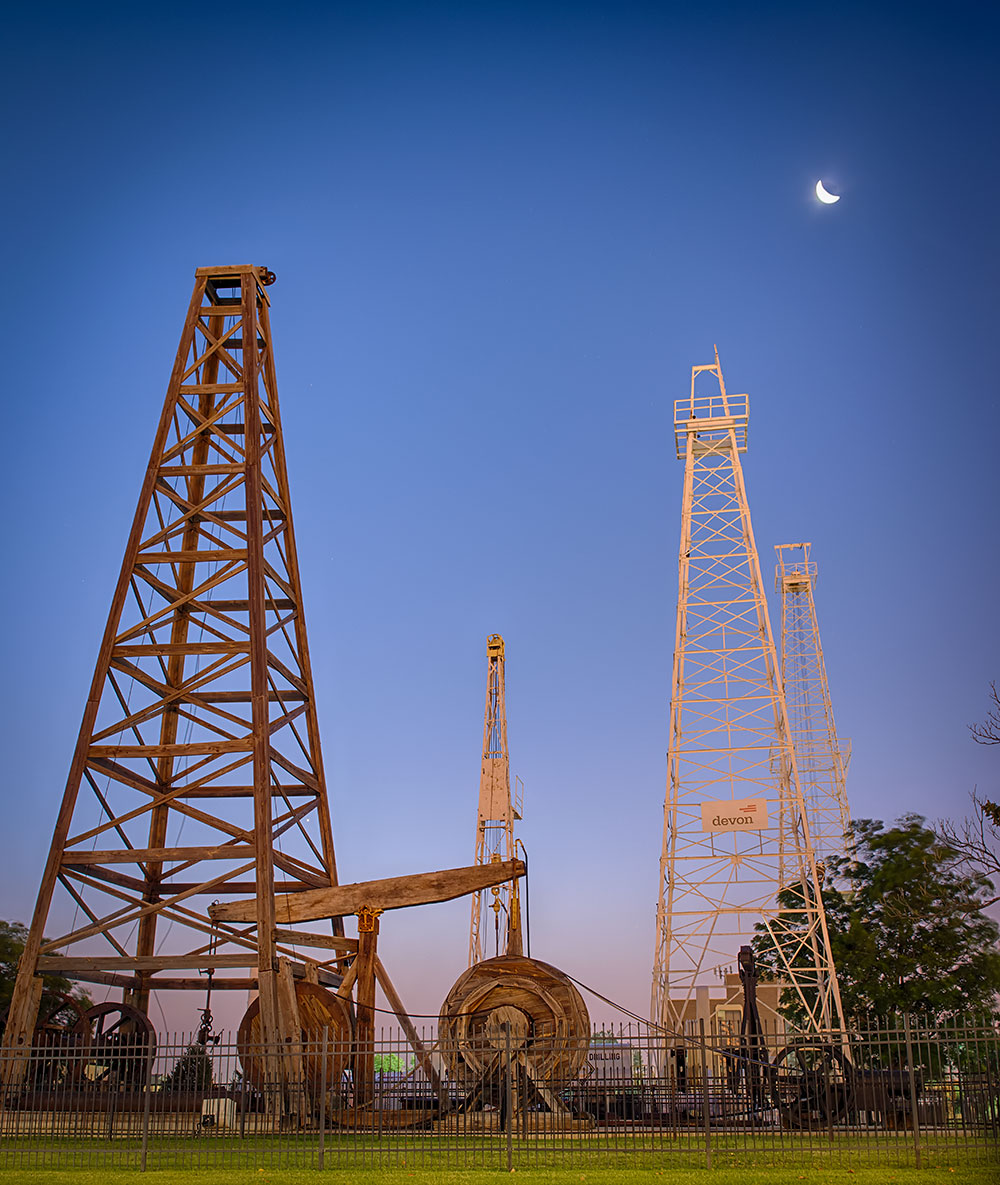 The story of oil and gas discovery is a tale of risk, innovation, fortunes won and lost, spectacular successes, and dramatic changes. The Devon Energy Oil and Gas Park at the Oklahoma History Center interprets some of the technology that is part of the fascinating history of Oklahoma’s oil industry. 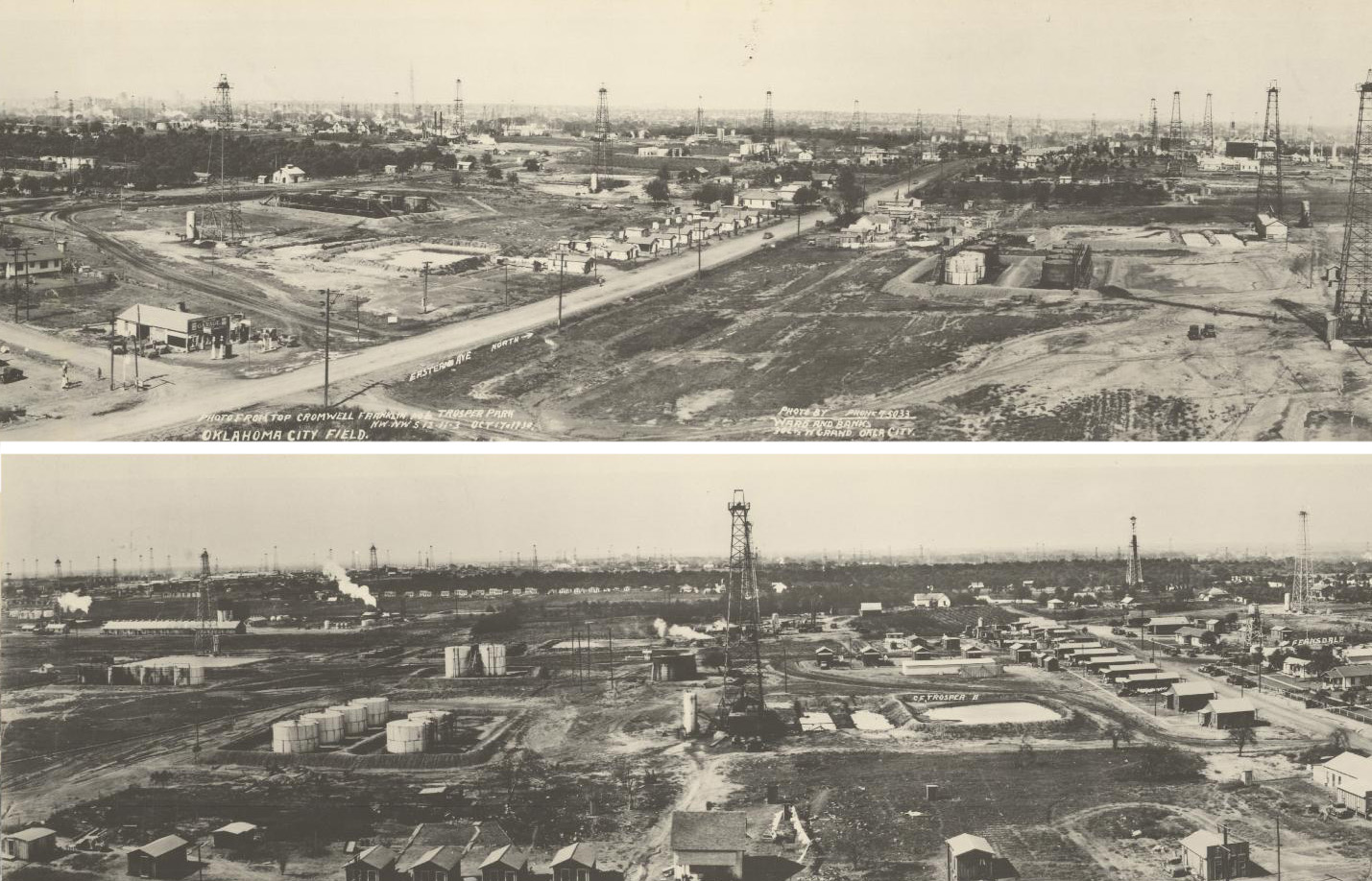 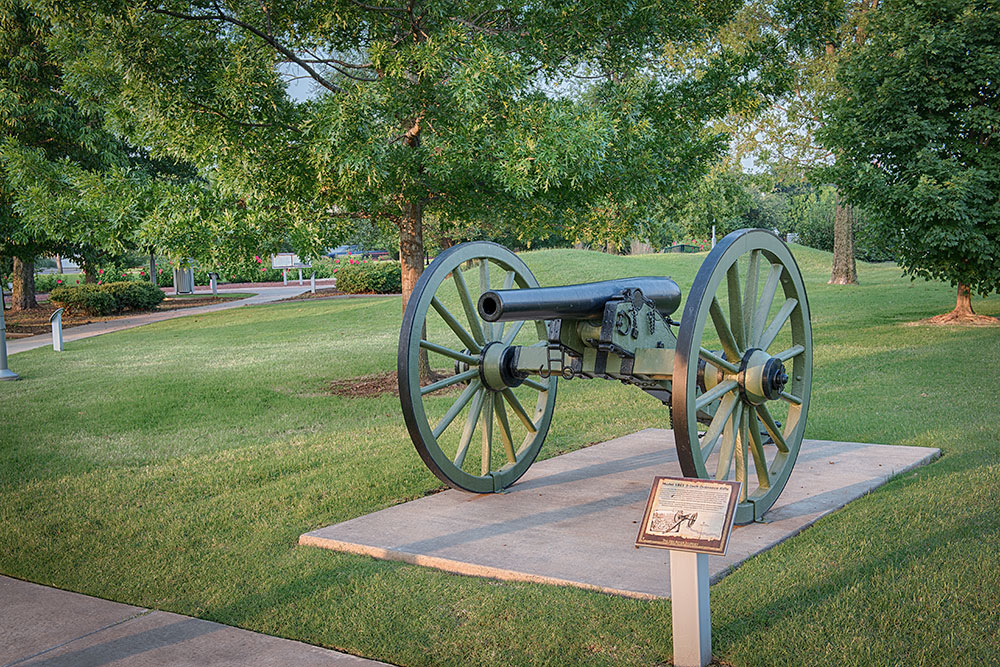 Scattered throughout the outdoor area are several sculptures by various members of the Houser family. As you came in through the front doors you probably noticed a large bronze sculpture in the center of the circle drive. It is titled Unconquered and is by Allan Houser, 1994.

Great Spirit Buffalo II is located near the water fountain. It was created by Phillip M. Haozous in 2006. Further along the Red River path is Extinct by Bob Haozous, sculpted in 1998, which is constructed out of steel and is a more modern sculpture. Lodge, also by Bob Haozous is steel, created in 2004, and reflects a modern interpretation of an American Indian lodge, which could mean house or church.

An important Civil War innovation, a three-inch ordnance rifle can also be seen along the Red River Journey. It was produced from a complex buildup of wrought iron, roll welded and bored to create (at 816 pounds) a relatively light artillery piece. It is deadly accurate to 1,850 yards or one mile and ninety yards. The Phoenix Iron Company in Phoenixville, Pennsylvania, manufactured this particular cannon in 1863.

A sculpture of a Civilian Conservation Corps worker can be seen near a replica of the Liberty Bell, which are both along Red River Journey. Franklin D. Roosevelt pledged that he would do everything in his power to ease the impact of the Great Depression. One of the most successful programs was the Civilian Conservation Corps (known as the CCC). From 1933 to 1942, the CCC enrolled young men and assigned them to replant forests, create and repair state and national parks, restore historic structures, and many other buildings and conservation projects. Oklahoma CCC members built state parks such as Boiling Springs, Robbers Cave, and Quartz Mountain.

Using donations from major American metal companies, the French Paccard Foundry cast 55 full-sized replicas of the Liberty Bell for the Treasury Department to distribute as part of its 1950 US Savings Bond drive. The Oklahoma bell toured each county twice, once for the original bond drive and again for the national bicentennial celebration in 1976. This bell continues to be rung for significant national and state occasions. 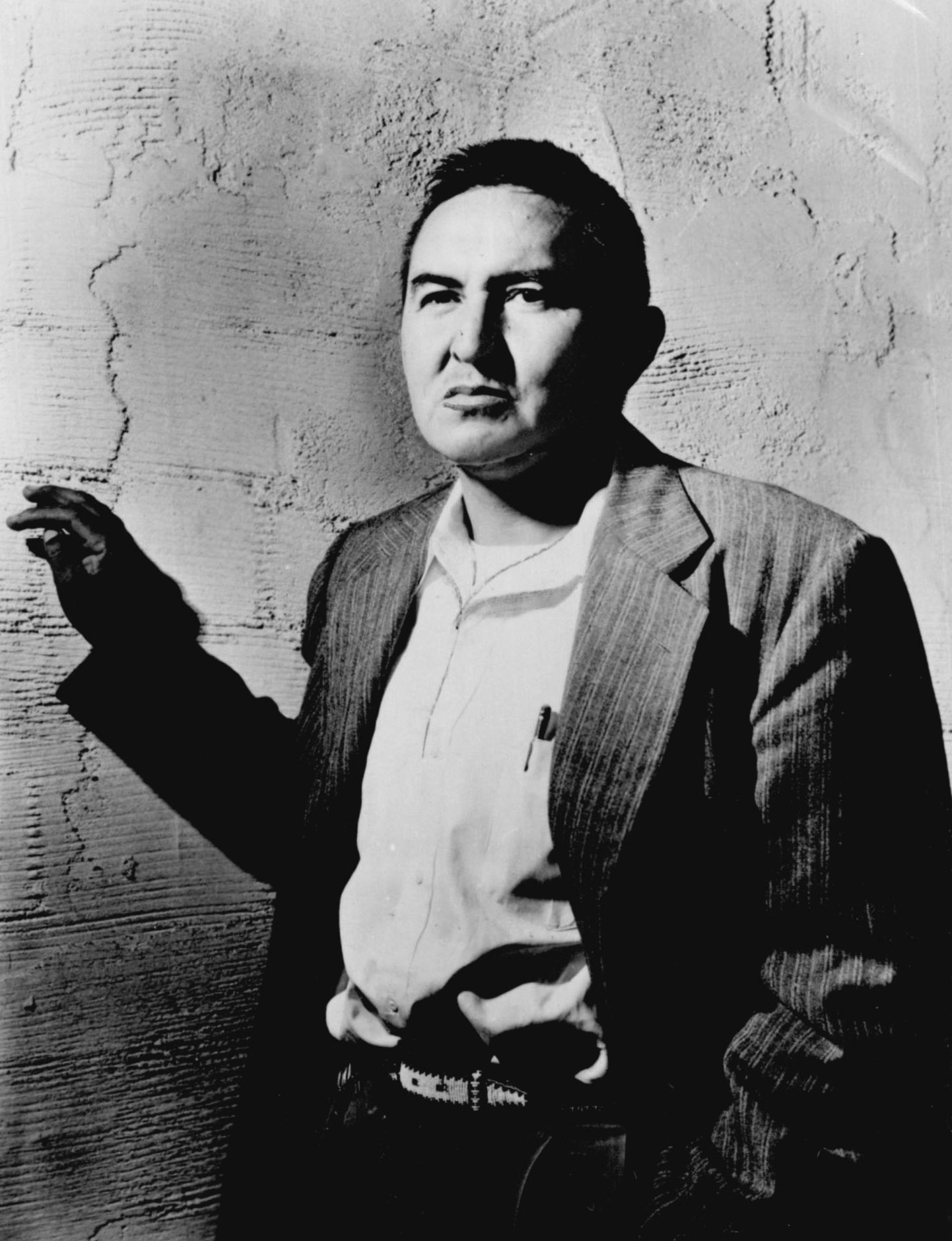 Civilian Conservation Corps, Company 810, Heavener, Oklahoma, 1933
This black-and-white silent footage of the members of Company 810 Civilian Conservation Corps (CCC) in Heavener, Oklahoma. The CCC started in 1933 and served as a Depression-era federal agency designed to relieve the economic and humanitarian distress caused by the Great Depression. This footage shows the day-to-day lives of the men. 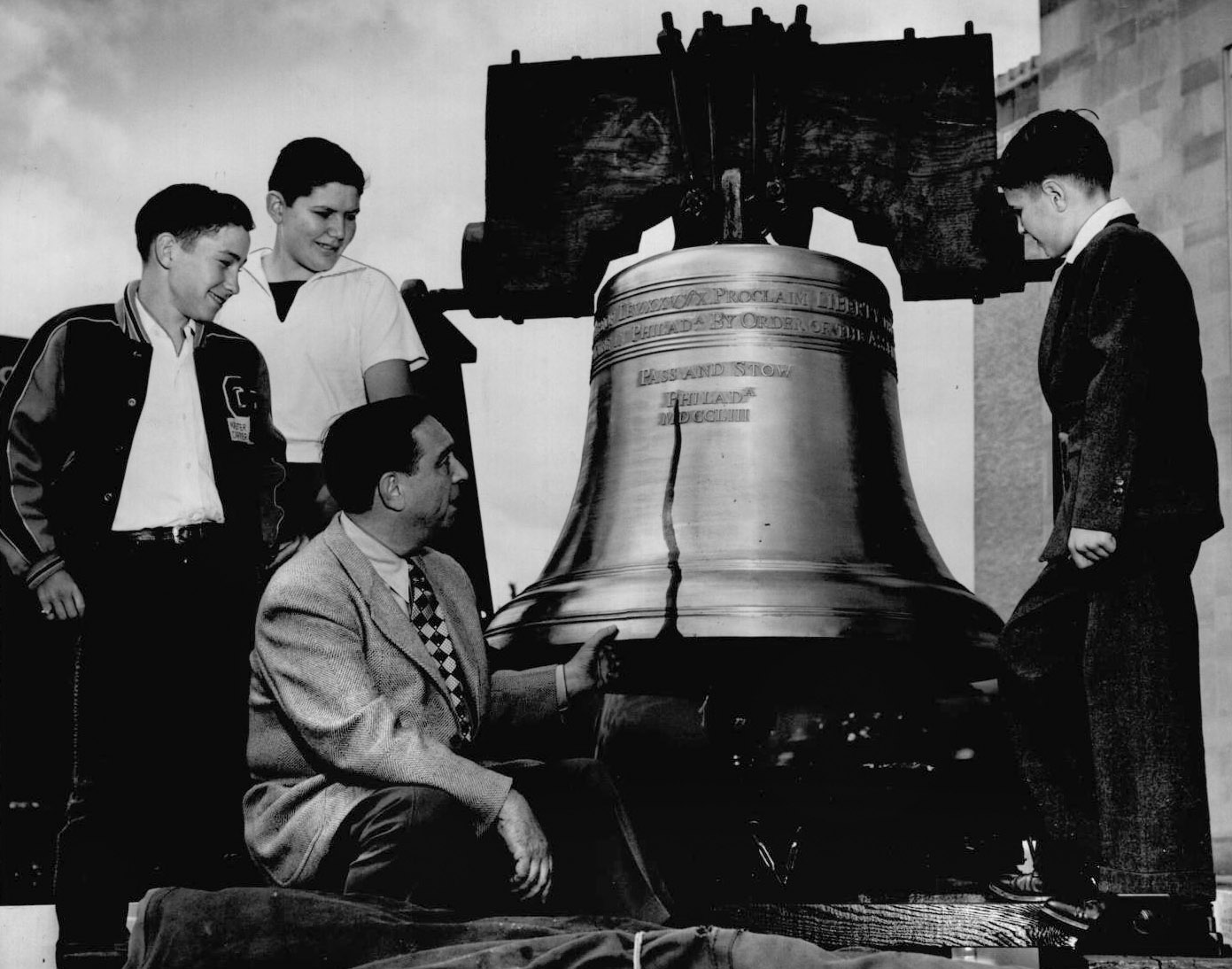 This program is sponsored in part by Oklahoma Humanities (OH) and the National Endowment for the Humanities (NEH). Any views, findings, conclusions, or recommendations expressed in this program do not necessarily represent those of OH or NEH.