3.3.11 Explain how Oklahomans come together to help one another during difficult times, such as recovering from the bombing of the Oklahoma City Murrah Building, exhibiting what has become the “Oklahoma Standard.” 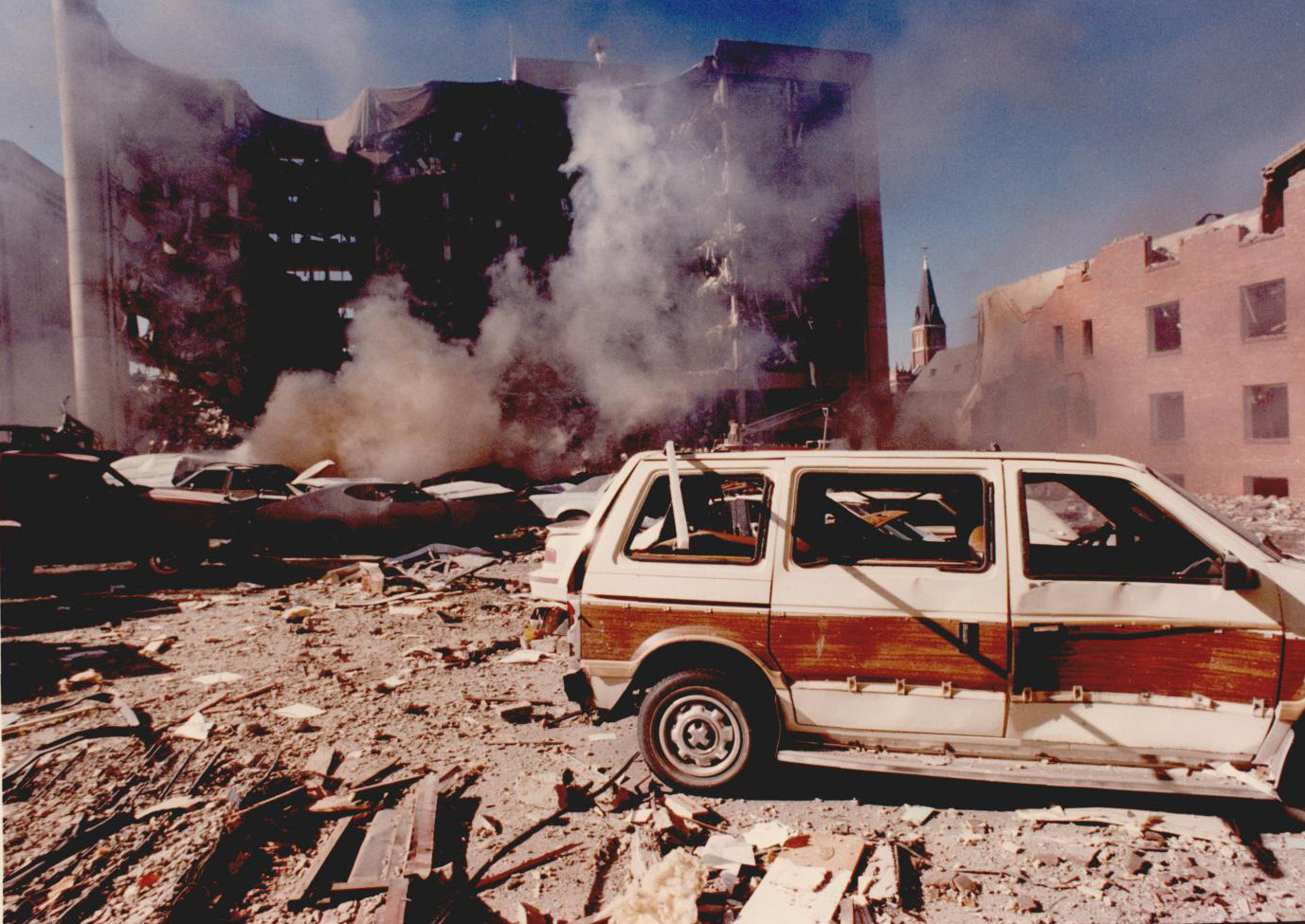 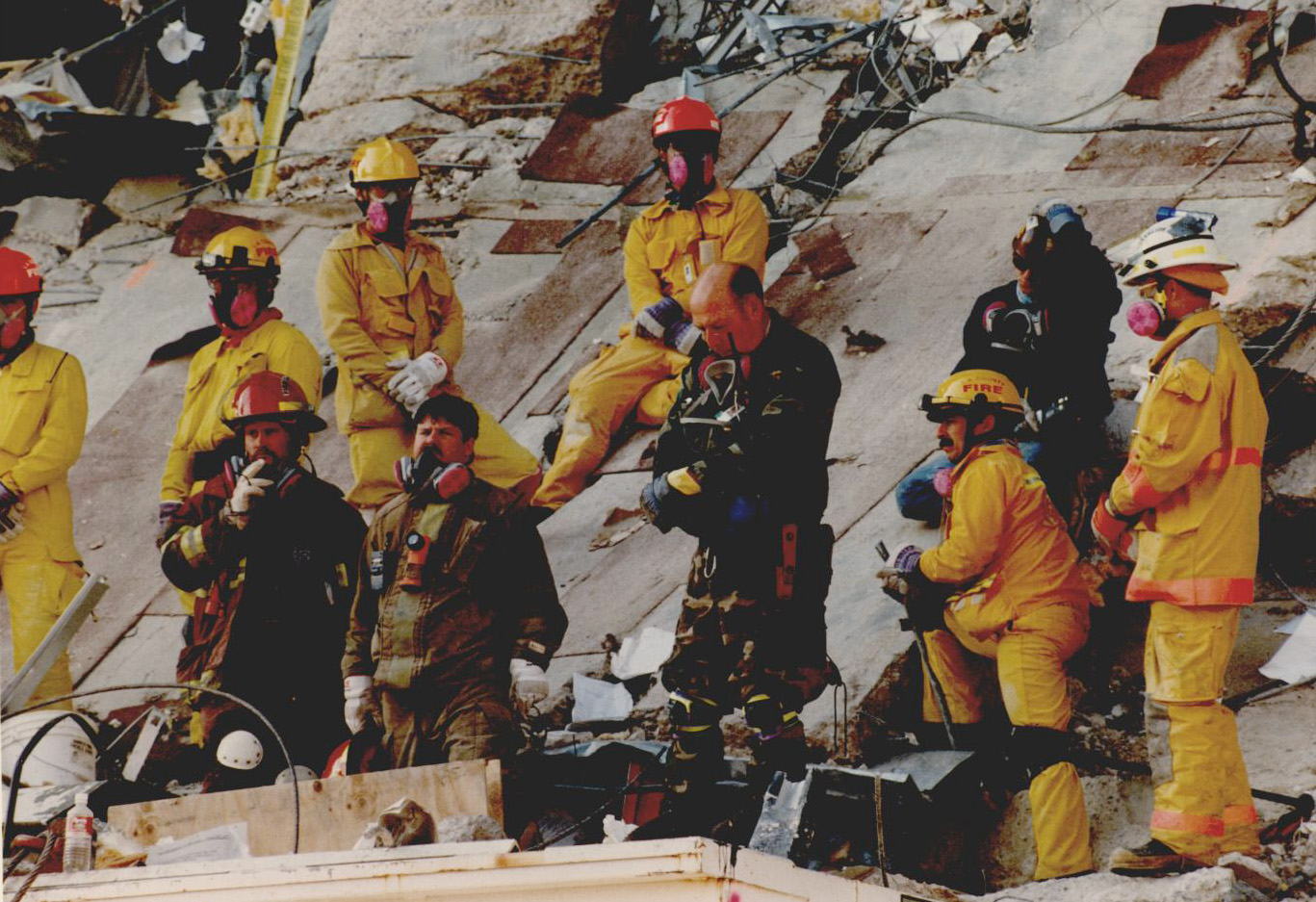 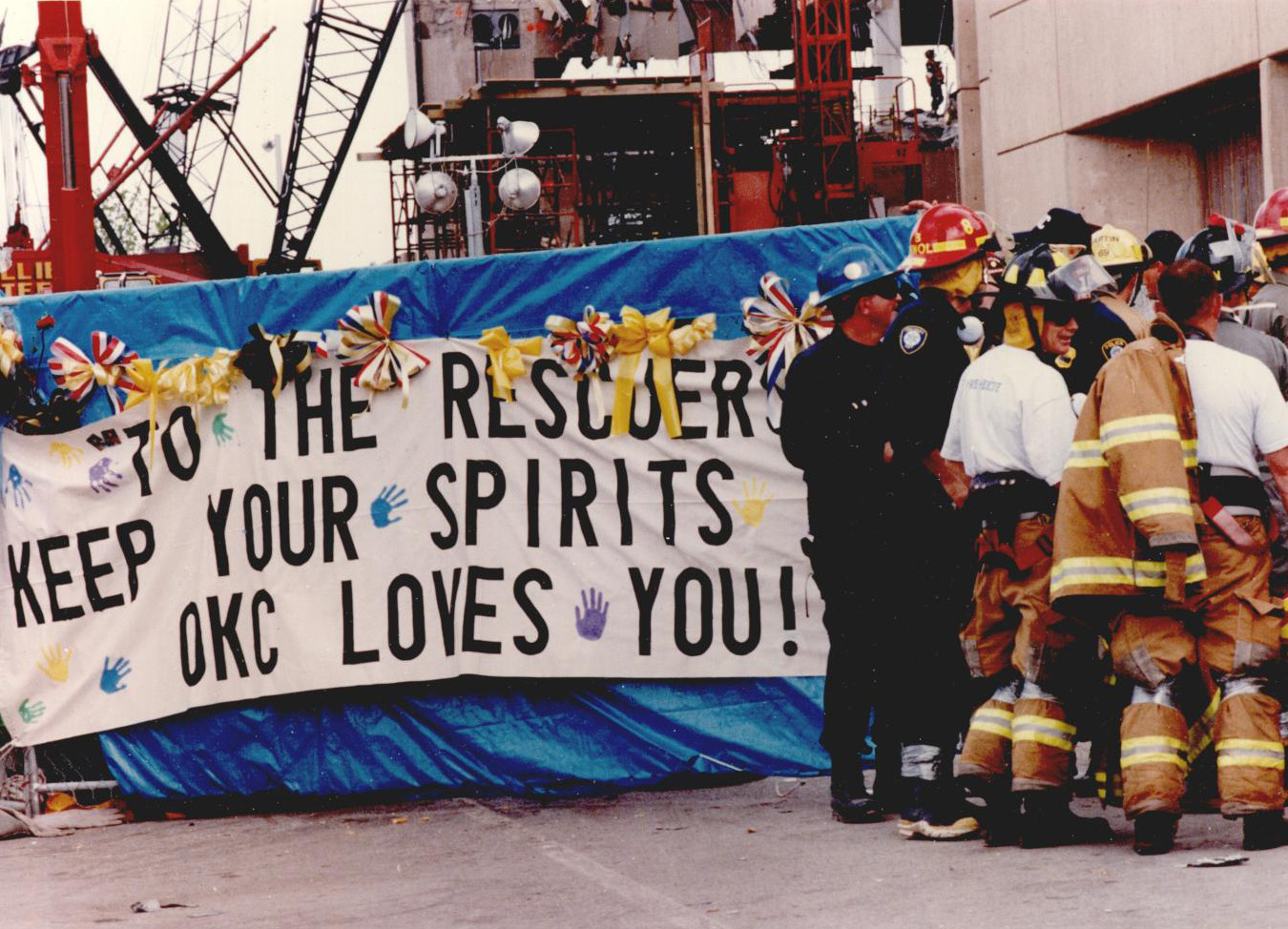 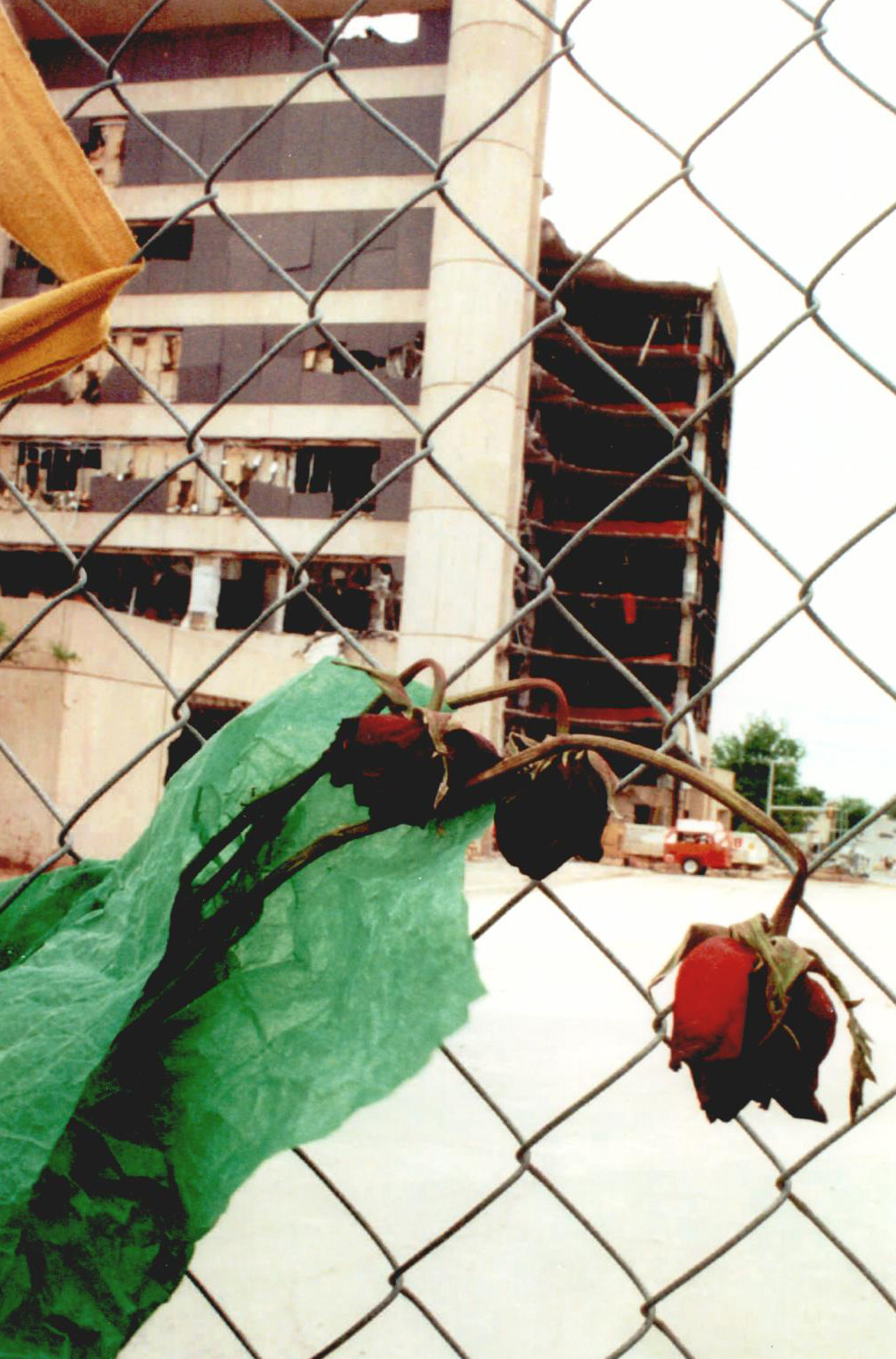 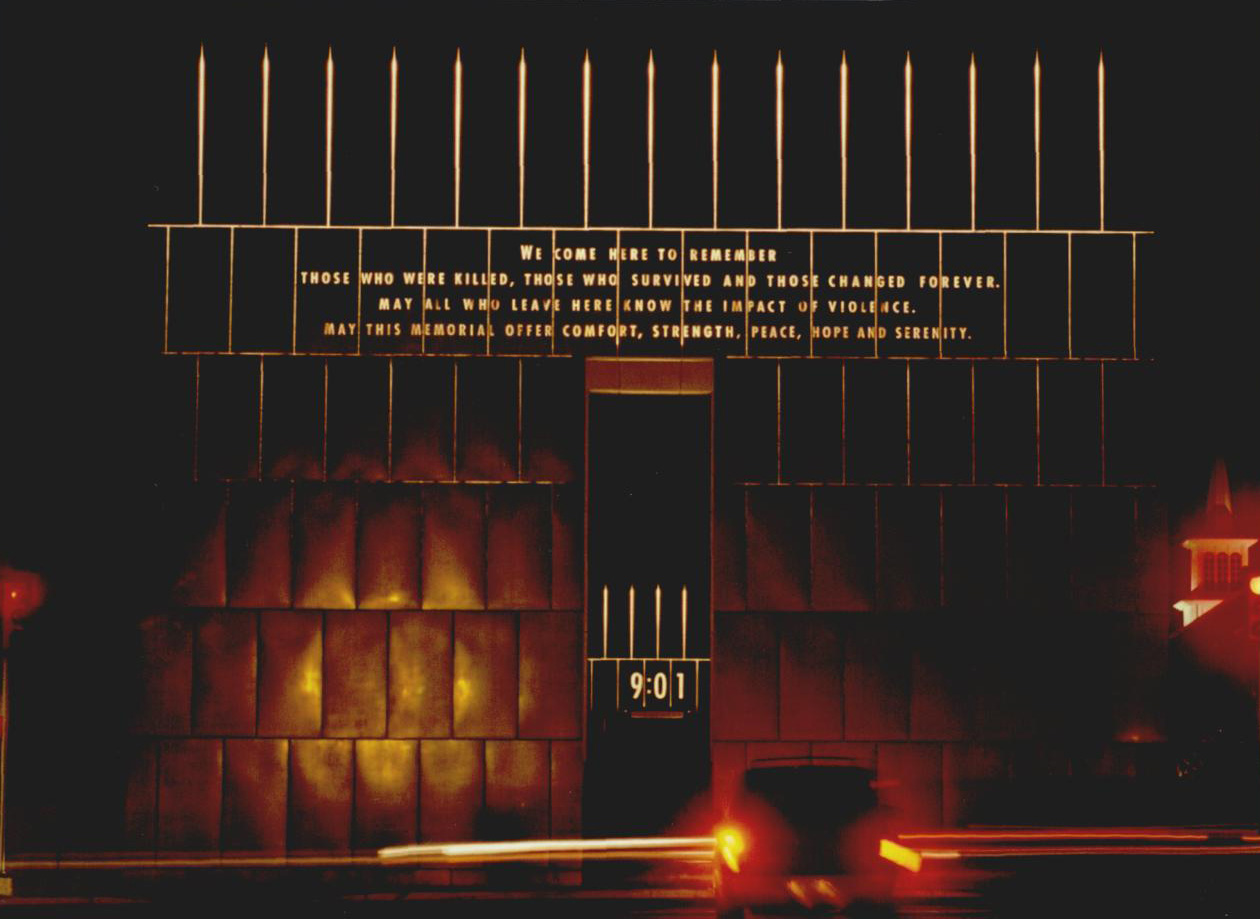