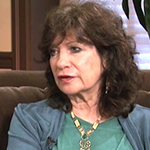 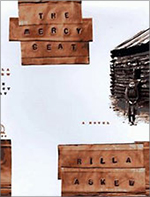 "A powerful novel in a mesmerizing prose."—New York Newsday

Award-winning novelist Rilla Askew has found the lyricism in Oklahoma’s complex history. Even as she focuses on the Trail of Tears, the Greenwood Race Riots, and the Dust Bowl, her eloquence, described by Publishers Weekly as “a pleasure to behold,” places those tragedies in a larger context.

Like N. Scott Momaday, she also incorporates a variety of narrative voices. For example, in her Depression-era novel Harpsong (2007), which many view as a rebuttal to The Grapes of Wrath, she includes “deepsong” and “folksay” passages that give the story mythic resonance.

Getting Started with Rilla Askew