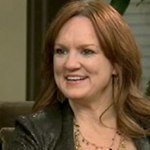 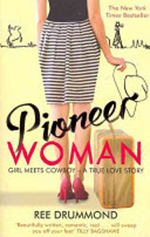 Inspired by technology, Ree Drummond uses her popular Pioneer Woman website to write about the ups and downs of family life on their bustling Oklahoma ranch. The site has attracted so much attention that, in 2010, Forbes included Ree on its list of the 25 top web celebrities. Ree, who posts photos and recipes along with her blogs, has published several best-selling cookbooks and memoirs, including Pioneer Woman: Girl Meets Cowboy (2012).

A master chef, Ree has been featured on several television shows, including Throwdown! with Bobby Flay. She hosts her own program, Pioneer Woman, on the Food Network.

Before Ree Drummond met her cowboy husband, she planned on attending law school.

Getting Started with Ree Drummond