Fascism: an authoritarian and nationalistic right-wing system of government and social organization 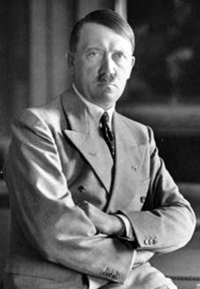 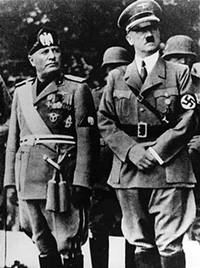 Absolute monarchy: a form of government in which the monarch has absolute power among his or her people. 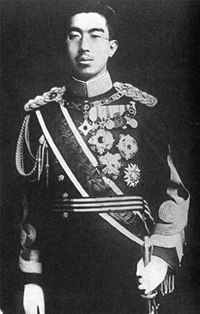 Representative democracy: founded on the principle of elected officials representing a group of people 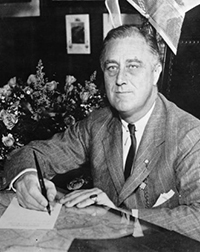 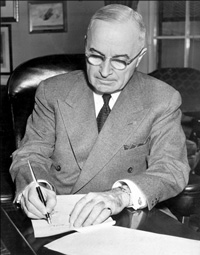 Constitutional monarchy: a form of government in which a monarch acts as head of state within the parameters of a written, unwritten, or blended constitution 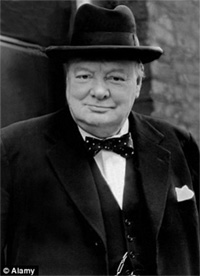 Communism: a political theory derived from Karl Marx, advocating class war and leading to a society in which all property is publicly owned and each person works and is paid according to their abilities and needs 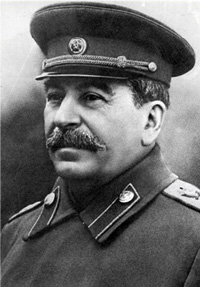