Home |   For Kids |   E-Exhibits |  Banking and the Federal Reserve

Oklahoma is home to people of many diverse backgrounds. Many ethnicities and cultures helped shape the state of Oklahoma. This land is a place of diversity with many cultures, which is something to be celebrated. Since its beginning, Oklahoma has served as a unique frontier for interaction and opportunity.

When the land that is now Oklahoma was first being explored, and later officially opened for settlement in the late 1800s, many people came in the hopes of achieving a better life.

These adventurers did not all share the same backgrounds and ethnicity. This created cross-cultural interaction unseen in other parts of the United States, making Oklahoma distinct.

Since Oklahoma is made up of so many wonderful cultural backgrounds, this exhibit focuses on a selection of ethnic minority groups that interacted on the frontier, making Oklahoma unique from the start. 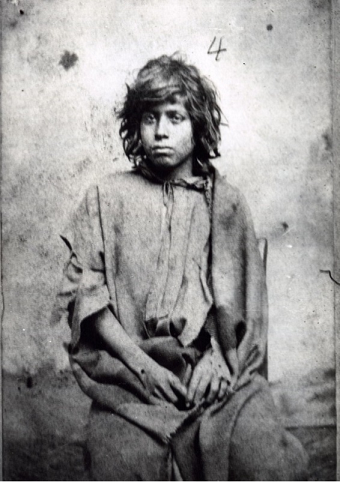 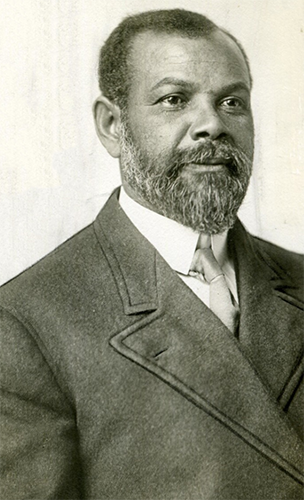 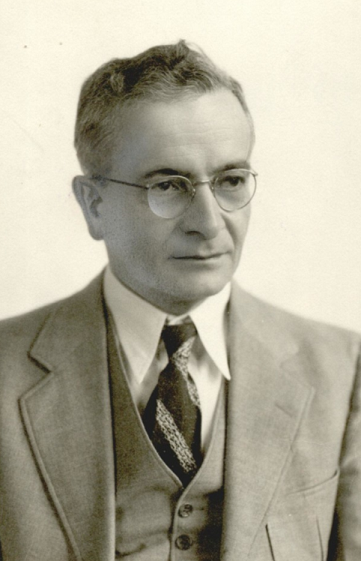