Home |   For Kids |  Innovations at the Speed of Sound

Innovations at the Speed of Sound

Troy Smith was a pioneer in drive-in innovation. When traveling through Longview, Texas, he saw a hamburger stand using an intercom system that allowed customers to order from their cars. When he got back to Shawnee, he contacted the local radio and television and jukebox installers to set up an intercom system for Top Hat. This made the ordering process much more efficient, saving time and money. Smith also hired laborers called carhops who carried food and trash on roller skates to and from people’s cars. Top Hat, and later Sonic, became well known for its carhop service. Smith also added canopies, diagonal parking spaces, and speakers to play music at the drive-in, which helped to make it a popular spot to visit. 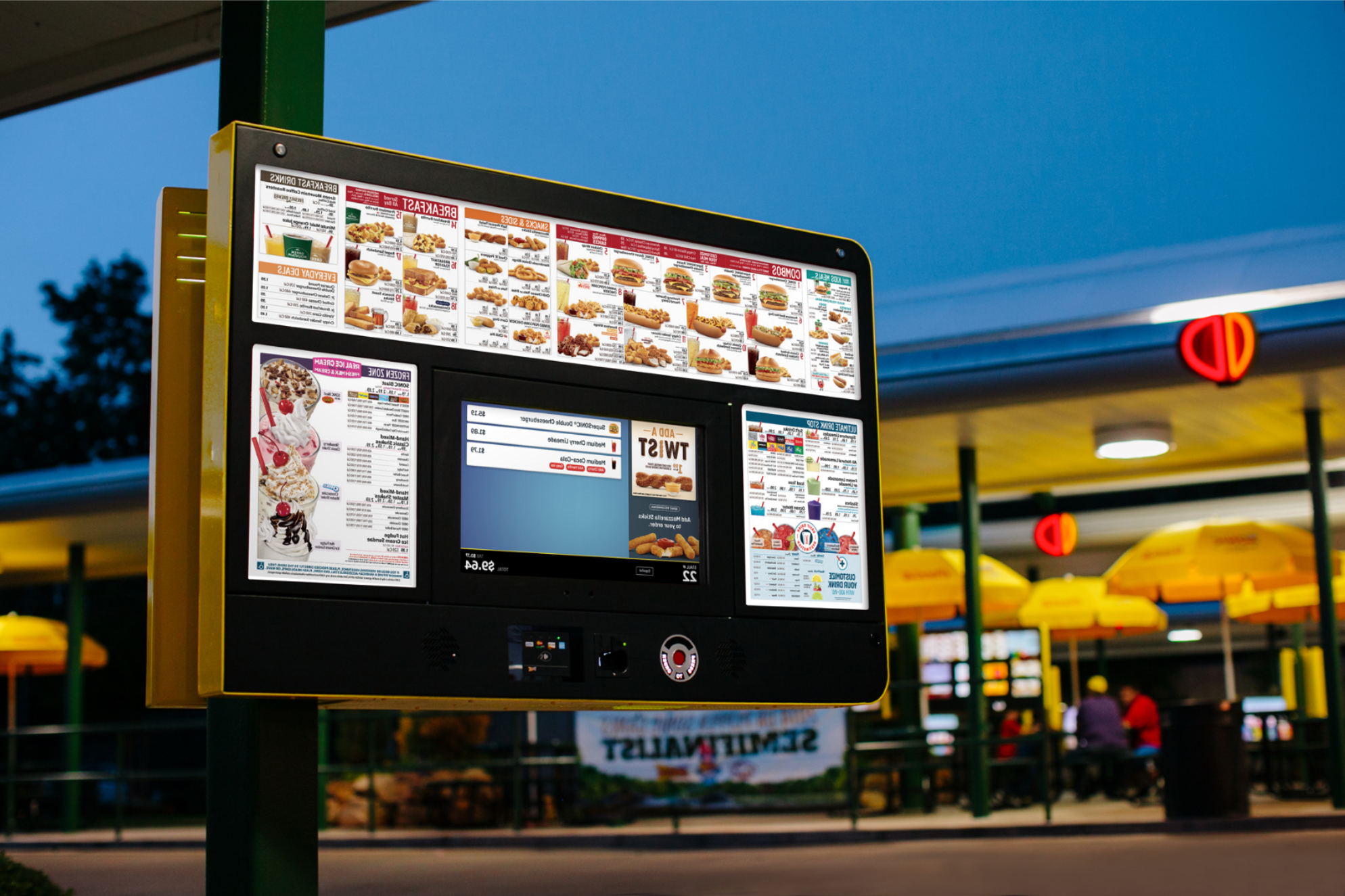