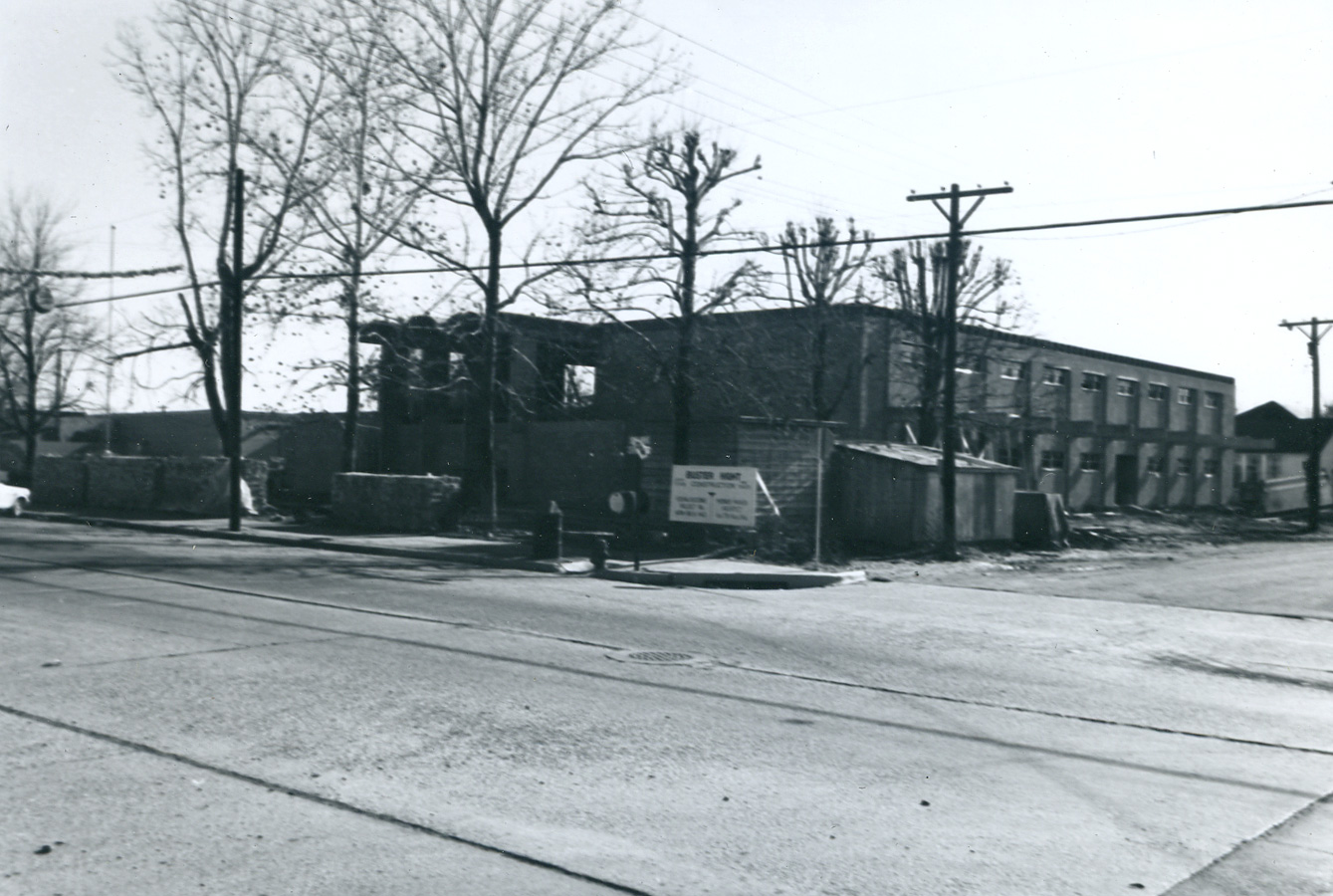 Located in the southeastern corner of Oklahoma, Atoka County is bordered by Bryan, Choctaw, Pushmataha, Coal, Pittsburg, and Johnston counties. In the early nineteenth century the Atoka area existed as part of Shappaway County, in the Pushmataha District of the Choctaw Nation. The designation as Atoka County came circa 1854 and was retained after 1907 statehood. The county and county seat name honors a noted Choctaw warrior, Captain Atoka, who led a removal party to present Oklahoma. He lived east of the town that bears his name. The incorporated towns are Atoka (the county seat), Caney, Stringtown, and Tushka.

The present county incorporates a total land and water area of 990.0 square miles. Topography varies from east to west, with the Ouachita Mountains system intruding into the county from the east, offering coal and forest resources. In the western and southern sections, which lie in the Sandstone Hills and Coastal Plains physiographic regions, more level terrain fosters agriculture and ranching. Three streams, North Boggy Creek, Muddy or Middle Boggy River (creek), and Clear Boggy River (creek), provide the primary drainage from northwest to southeast, eventually emptying into the Red River. Human occupation and use of the area's resources is documented through archaeological surveys. By the beginning of the twenty-first century archaeologists had investigated 112 Archaic (6000 B.C. to A.D. 1) period sites in the present county. This is compared with five Paleo-Indian (prior to 6000 B.C.), twenty-seven Woodland (A.D. 1 to 1000), and twenty-one Plains Village (A.D. 1000 to 1500) sites.

The Choctaw inhabited the region from 1831 and 1832. Boggy Depot, an important Choctaw town, was established in 1837 east of present Atoka on the Clear Boggy River. Boggy had a post office beginning in 1849, under William R. Guy, the first postmaster. Allen Wright, who suggested the name Oklahoma, meaning "Red People," for the state, hailed from Boggy Depot. In 1858 the town became a stop on the Butterfield Overland mail and stage route, which joined the older Texas Road at Boggy and ran southward into Texas. Two other Butterfield stations, Waddell's and Geary's, existed in the present county. Waddell's stood near Wesley, three and one-half miles northeast of Stringtown, and A. W. Geary's lay on the east side of North Boggy Creek, between Waddell's and the Muddy Boggy River. The Choctaw built court grounds and a courthouse north of present Atoka on the Muddy Boggy.

In 1863–64, during the Civil War, Confederate troops established Camp Boggy Depot, a supply depot, at Harkins's Spring, north of present Atoka. In February 1864 a skirmish took place between Union and Confederate troops near the spring, on the Middle Boggy River fifteen miles northeast of Boggy Depot. Confederate soldiers serving in Indian Territory were buried at the spring in a cemetery that had originally served travelers on the Butterfield route. After the Civil War the region resumed a slow, steady growth. In 1868 at Boggy Depot Rev. Joseph S. Murrow organized a Masonic lodge, the first established in Indian Territory after the Civil War.

Murrow also supported the development of the town of Atoka, established in 1867. In 1869 Murrow helped found the Rehoboth Mission Baptist Church there, and in 1879 he helped organize the first chapter of the Eastern Star in Indian Territory. He later launched the Indian Orphan's Home. In 1872 Roman Catholic priest Michael Smyth established the state's first Catholic Church, St. Patrick's at Atoka. It served Irish Catholic workers who were building the Missouri, Kansas and Texas Railway (or Katy) through Indian Territory.

An important development for the county's future growth, the Katy entered the county at Limestone Gap, continued to Springtown, later called Stringtown, where lumber companies and stone quarries were located, crossed North Boggy, Middle or Muddy Boggy and Clear Boggy, and reached Atoka in September 1872. The line bypassed the old Choctaw capital, Boggy Depot, thereby increasing the regional importance of the town of Atoka.

Varied activities have supplied a living for Atoka County residents. Coal mines, limestone quarries, and the forestry industry have comprised much of the county's early business interests. Cotton and corn provided the early-twentieth-century agricultural base. Peanuts took the lead in crop production, and Atoka County farmers harvested 1,654,461 pounds in 1997. In 2000, 1,087 farms involved 420,857 acres in cultivation. In the mid-twentieth century cattle raising emerged as the county's leading industry, numbering 59,182 head of cattle in 1997. Employment was also offered by the Oklahoma State Penitentiary farm, which opened in 1933 north of Stringtown and in 1973 became the Mack H. Alford Correctional Center, a medium-security prison under the Oklahoma Department of Corrections.

Transportation access, originally accommodated in the nineteenth century by the Texas Road, the East Shawnee Trail, and the Butterfield Overland Mail and Stage route, is now provided by a network of state and federal highways. U.S. Highway 69 transects the county from northeast to southwest and is paralleled by rail facilities of the Union Pacific Railway. U.S. Highway 75 passes generally northwest to southeast. State Highways 43, 3, and 7 pass through east and west.

Local historians of popular culture report that on August 5, 1932, Clyde Barrow and accomplice Raymond Elzie Hamilton killed Deputy Sheriff Eugene Moore and wounded Sheriff C. G. Maxwell at a dance in Stringtown. Barrow and Hamilton, a career criminal, escaped the area, engaging in a robbery-killing spree with Bonnie Parker. Country singer and actress Reba McEntire was raised at Chockie. Charles David Carter, born at Boggy Depot in 1868, served the state from 1907 to 1927 as a U.S. representative. He was instrumental in securing funding for the Choctaw Sanatarium at Talihina, in Le Flore County.

Frank A. Balyeat, "Joseph Samuel Murrow, Apostle to the Indians," The Chronicles of Oklahoma 35 (Autumn 1957).

The following (as per The Chicago Manual of Style, 17th edition) is the preferred citation for articles:
James C. Milligan, “Atoka County,” The Encyclopedia of Oklahoma History and Culture, https://www.okhistory.org/publications/enc/entry.php?entry=AT005.