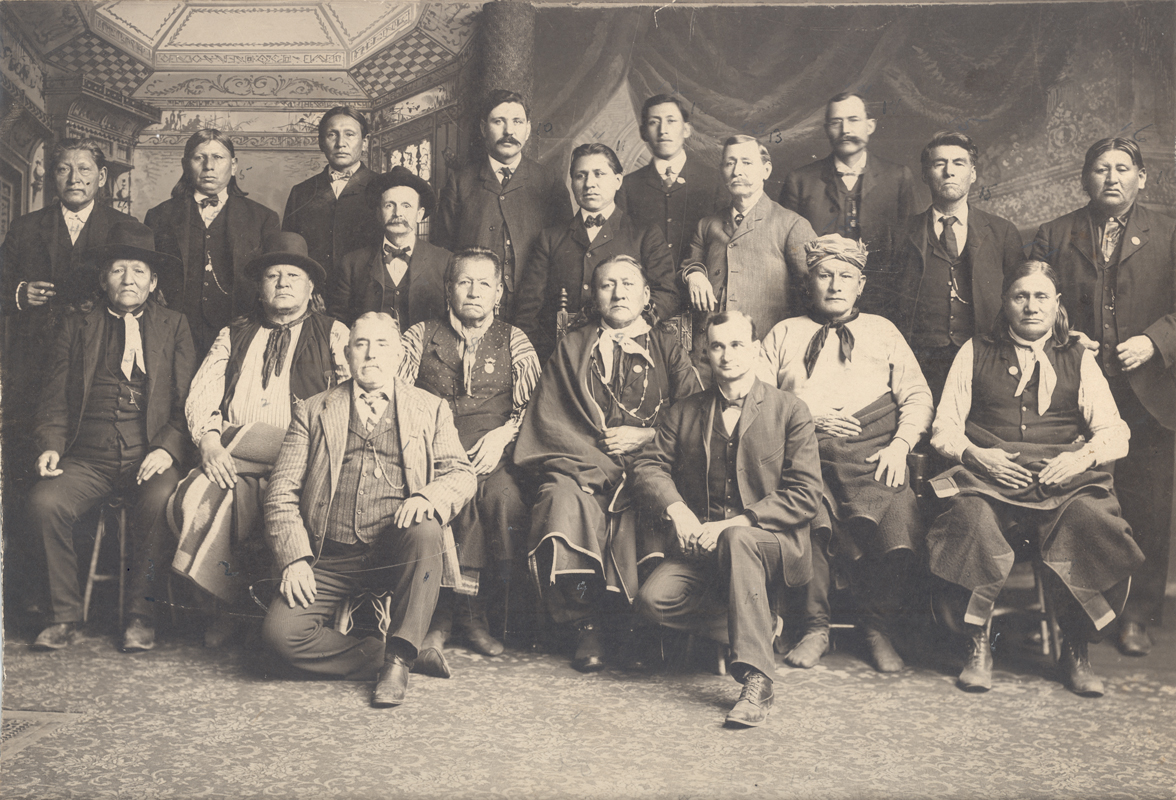 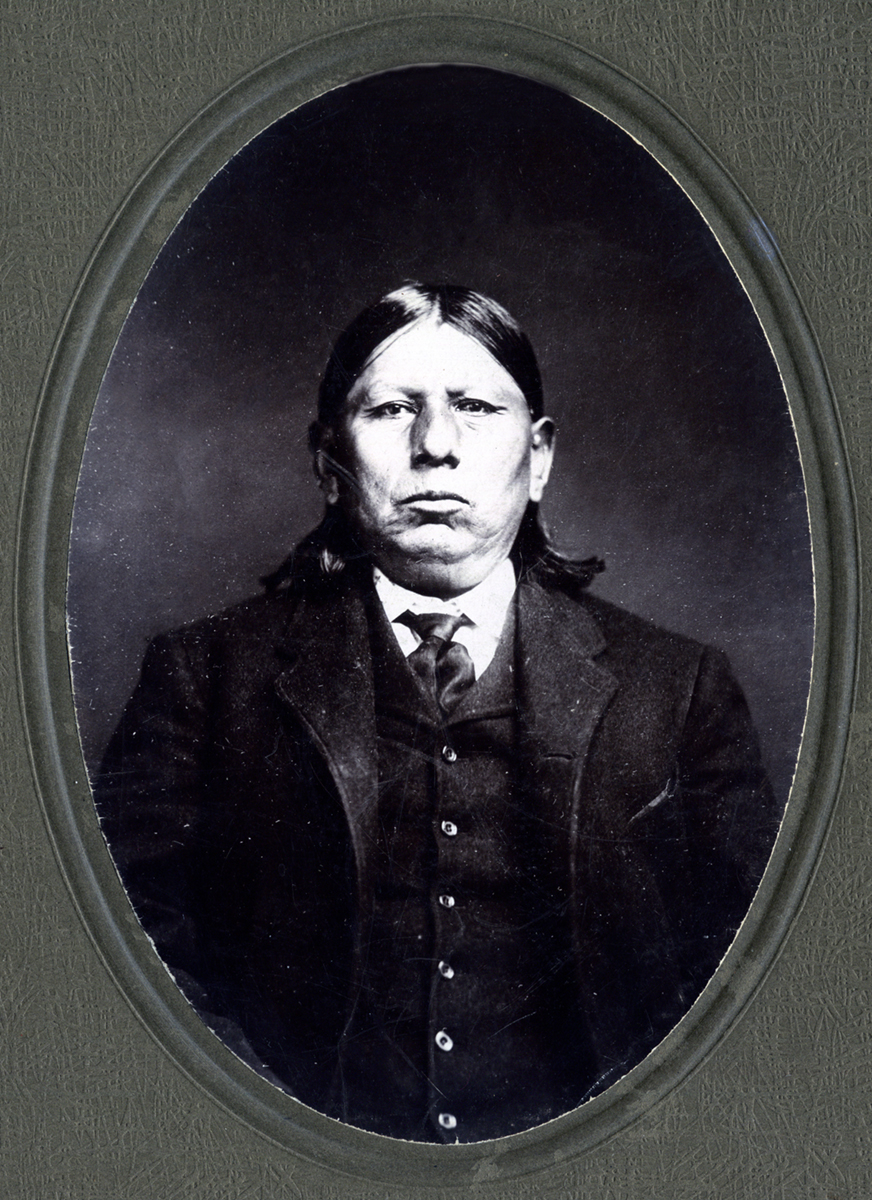 An Osage political leader of the late nineteenth and early twentieth centuries, Bacon Rind (Wah-she-hah, Star-That-Travels) was probably born in Kansas and came to present Osage County, Oklahoma, the former Osage Nation, Indian Territory, during the Osage removal from Kansas in the 1870s. He was an Osage tribal councilman, served as assistant chief in 1904â05, and was elected principal chief in 1912. He was removed as principal chief in 1913 by Secretary of the Interior Walter L. Fisher over a 1906 bribery incident involving an oil lease. Many Osage continued to recognize Bacon Rind as their leader despite his dismissal.

Bacon Rind was politically progressive and favored the allotment of the Osage Reservation and the development of its oil and natural gas resources. He remained a traditionalist in customs, however, and always wore native dress and an otter-skin cap. Bacon Rind was a gifted speaker of the Osage language. He spent the last quarter-century of his life representing the Osage on annual visits to Washington, D.C. It has been claimed that Bacon Rind was the most photographed of all American Indian leaders. He died at Pawhuska, Oklahoma, on March 28, 1932, and was buried on a hill northeast of that community.

The following (as per The Chicago Manual of Style, 17th edition) is the preferred citation for articles:
Jon D. May, "Bacon Rind," The Encyclopedia of Oklahoma History and Culture, https://www.okhistory.org/publications/enc/entry.php?entry=BA003.