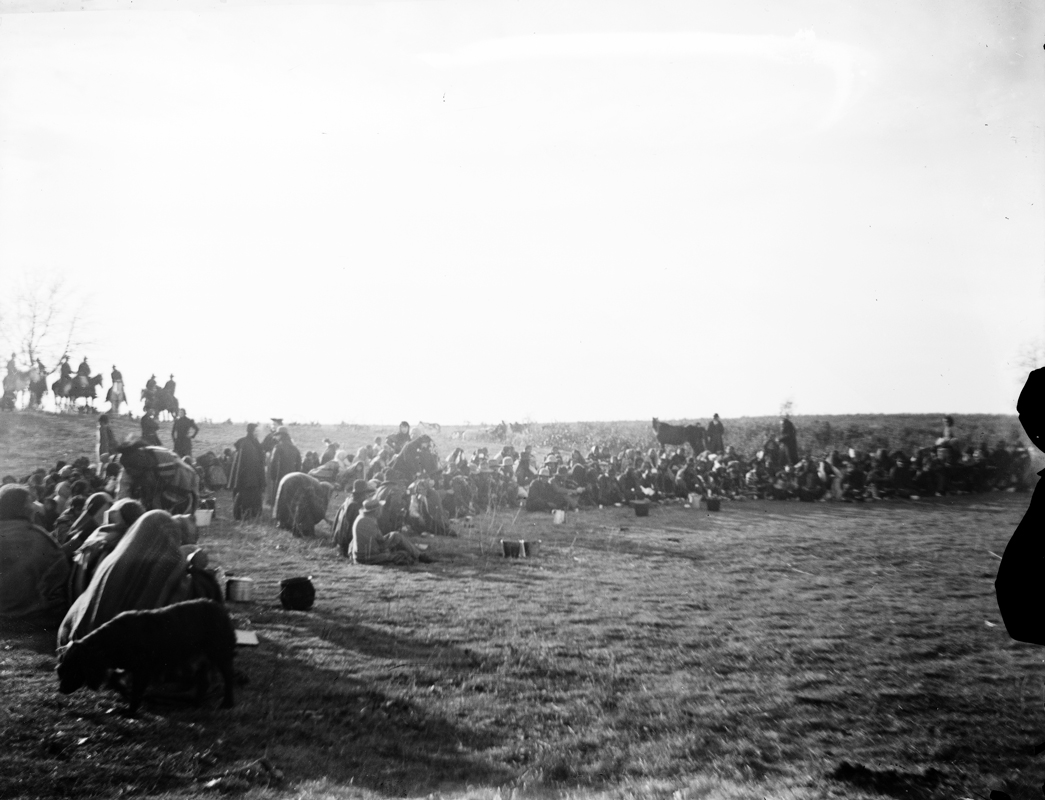 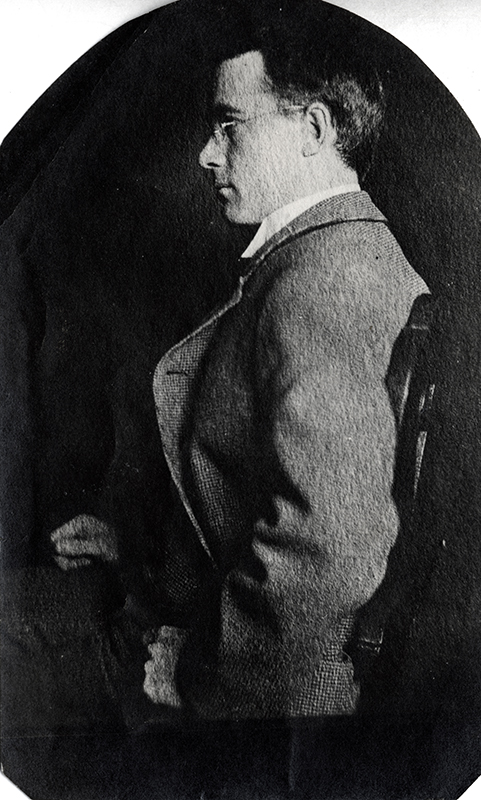 Born on July 25, 1869, newspaper journalist and naturalist Frederick S. Barde received an education at his birthplace, Hannibal, Missouri. From his father, Milton Barde, he gained an appreciation of art and culture, and from his mother, Martha Frances Dye Barde, a love of nature. After graduating from high school, he worked for the Sedalia Democrat newspaper in Sedalia, Missouri, before joining the Kansas City Star. On January 25, 1894, he married Anne Waldron Kelley, a young widow with two children: Letha and Neil. The Bardes had two children named Julia and Frederic. In 1898 Barde moved his family to Guthrie, Oklahoma Territory, where he served as correspondent to the Star.

Barde became quite knowledgeable about his adopted state and its politics. Considered "the dean of Oklahoma journalism" at the turn of the twentieth century, he wrote widely read newspaper reports on Oklahoma and Indian territories and the statehood movement. When the state capital was moved from Guthrie to Oklahoma City in 1910, Barde resigned from the Star and free-lanced for the Oklahoma City Times-Journal, the New York Sun, and the Philadelphia Ledger. He also wrote various articles on Oklahoma's legislature, good roads movement, schools, and school land for Sturm's Oklahoma Magazine.

Like one of his favorite authors, American poet and essayist Henry David Thoreau, who found seclusion at Walden Pond, Barde found his own tranquility at a wooded place east of Guthrie. Barde's friend, Guthrie lawyer C. G. Horner, built a stone hideaway called Doby Walls and offered Barde use of the sanctuary as a place for creative writing and bird watching.

As a hobby Barde studied Oklahoma flora and fauna. His amateur photography added imagery to his important early essays on Oklahoma birds. He dabbled in writing poetry but is best known as the author of Field, Forest, and Stream in Oklahoma (1912) and Outdoor Oklahoma (1914), which were official reports for the state game and fish warden. From a naturalist's point of view, he made the reports interesting as well as informative. For example, he included a chapter in Outdoor Oklahoma about the wildlife found at Doby Walls. Barde served as the president of the Oklahoma branch of the Audubon Society.

Before his death at age forty-seven on July 22, 1916, in Guthrie, he had begun writing a novel based on Oklahoma history. In 1917 the state legislature authorized five thousand dollars to purchase his papers and photographs, now located at the Oklahoma Historical Society in Oklahoma City.

The following (as per The Chicago Manual of Style, 17th edition) is the preferred citation for articles:
Linda D. Wilson, “Barde, Frederick Samuel,” The Encyclopedia of Oklahoma History and Culture, https://www.okhistory.org/publications/enc/entry.php?entry=BA019.