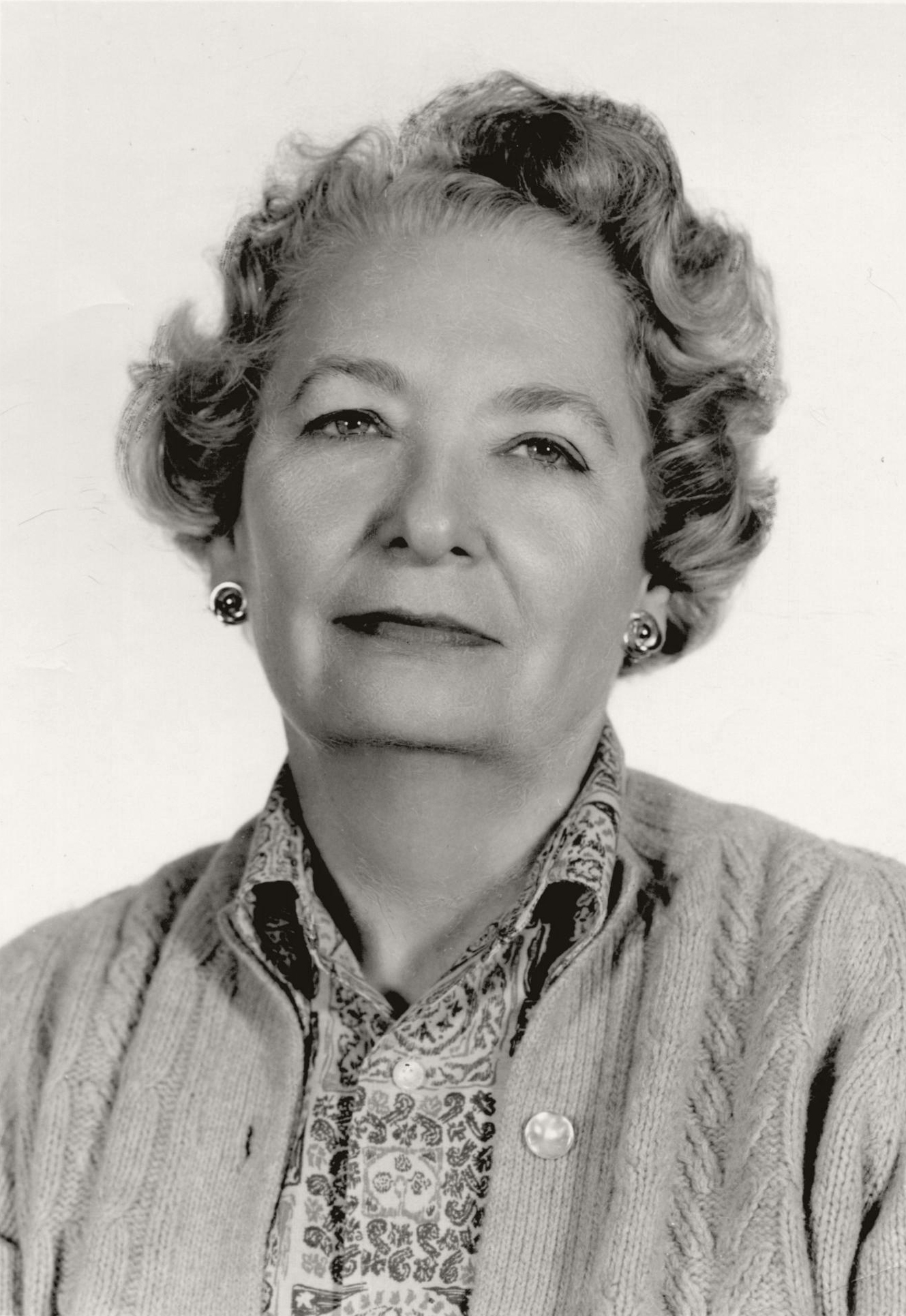 Oklahoma's first licensed woman architect, Mary Caroline Cole was born in Tulsa, Oklahoma, on November 13, 1912, to Audrey Rudd and Christopher Columbus Cole. After graduating from Holland Hall, a private, Christian school in Tulsa, Mary Cole received a bachelor's of arts degree in 1934 from Smith College in Massachusetts. She returned to Oklahoma and worked as a drafter for two years for Tulsa architect Donald McCormick. In 1936 she continued her education at Oklahoma Agricultural and Mechanical College (now Oklahoma State University) in Stillwater. During the summers of 1936, 1938, and 1939, Arthur M. Atkinson hired Cole as a drafter and designer. She attended Cornell University from 1938 to 1941, obtaining a bachelor's degree in architecture.

Cole continued her career by working as a designer for Keene and Simpson in Kansas City, Missouri, from 1944 to 1946. Returning to Tulsa, she worked as chief designer for Joseph R. Koberling, Jr., for two years. In 1945 she obtained her Oklahoma architectural license and organized her own firm. One of her first jobs involved designing a home for a family with a handicapped child. This work may have led to her appointment to the Oklahoma Governor's Committee on the Employment of the Handicapped in 1968 and to the White House Conference on Handicapped Individuals in 1976.

Cole was a member of the Architecture League of Tulsa and the Association of Women in Architecture. A member of the American Institute of Architects, she was the Oklahoma Chapter's secretary and treasurer from 1948 to 1949. In 1968 Cole served on the Tulsa Mayor's Commission on Employment. Additionally, Cole gave public lectures and served on the Tulsa Chamber of Commerce Civic Improvement Committee. In 1985 she was elected to the College of Fellows of the American Institute of Architects.

Although Cole had difficulties breaking into an occupation dominated by men, her determination led to success and opened opportunities for other women architects. Adah Robinson, Tulsa artist involved in the design of the Boston Avenue Methodist Episcopal Church, influenced her decision to become an architect. Cole's father was on the building committee for the church when she met Robinson. Cole's legacy lives on in her designs for residences, offices, and churches as well as two Tulsa fire stations. Never married, Mary Caroline Cole died on July 16, 1991, and was buried in Tulsa's Memorial Park Cemetery.

The following (as per The Chicago Manual of Style, 17th edition) is the preferred citation for articles:
Linda D. Wilson, "Cole, Mary Caroline," The Encyclopedia of Oklahoma History and Culture, https://www.okhistory.org/publications/enc/entry.php?entry=CO086.