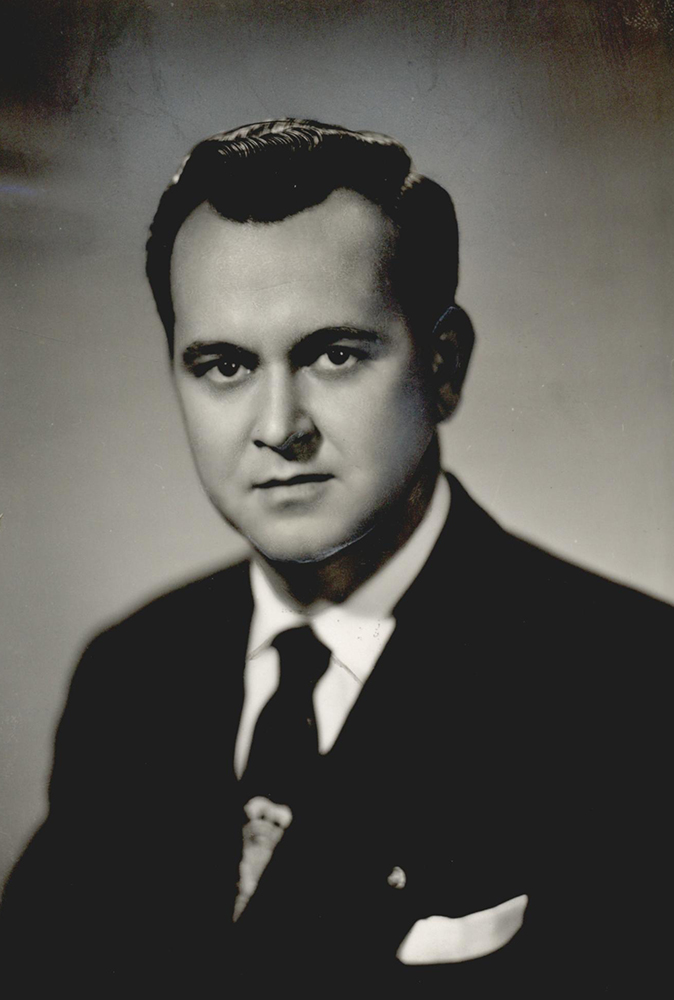 Born on October 31, 1883, in Richland, Kansas, U.S. Rep. Wesley Ernest Disney was the son of Wesley and Elizabeth Matney Disney. Educated in the common schools of Kansas, the future congressman received a degree from the law department of the University of Kansas in 1906.

By 1908 Disney had moved to Oklahoma and had opened a law office in Muskogee. Shortly thereafter he met Anna Van Sant, whom he married in 1910. The Disneys had two sons. Eager for a life in public service, he served as Muskogee County attorney from 1911 to 1915. Known for his "tough on crime" stance, the prosecutor convicted several county officials for malfeasance in office. A Democrat, in 1919 Disney began the first of three terms as a member of the Oklahoma House of Representatives. During the last term he chaired the board of managers in the impeachment trial of Gov. John C. "Jack" Walton. Upon leaving the legislature, Disney returned to Tulsa, his home since 1923.

In 1930 Disney launched a successful campaign for the First District seat in the U.S. House of Representatives, to which he was reelected six more times. Known as the "watchdog of the Treasury," he served on the Banking and Currency Committee as well as the Ways and Means Committee. Perhaps his most lasting legacy was his successful sponsorship of legislation to allow the building of a flood control dam on the Grand River. The town of Disney, which sprang up near the dam in 1938, was named after him.

In 1944 Disney commenced an unsuccessful campaign for the U.S. Senate against formidable fellow Democrat Elmer Thomas. Not only did Disney call for a return to constitutional government, he also argued that power and money become the responsibility of the states. Following his defeat, the congressman practiced law in Tulsa and in Washington, D.C. He also served as a successful lobbyist. On March 26, 1961, Disney died in Washington, D.C. He was interred in Memorial Park Cemetery in Tulsa.

The following (as per The Chicago Manual of Style, 17th edition) is the preferred citation for articles:
Carolyn G. Hanneman, “Disney, Wesley Ernest,” The Encyclopedia of Oklahoma History and Culture, https://www.okhistory.org/publications/enc/entry.php?entry=DI009.