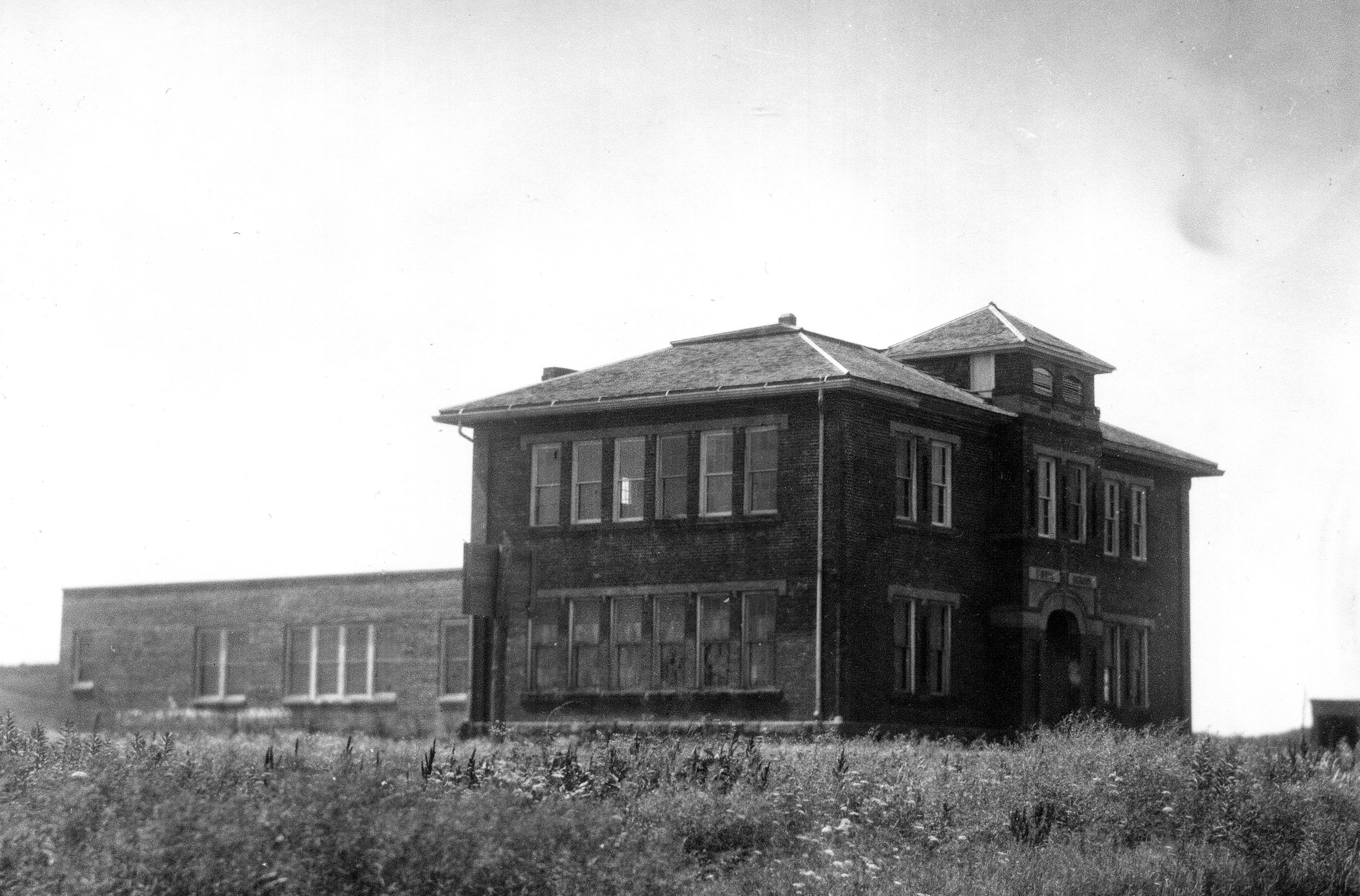 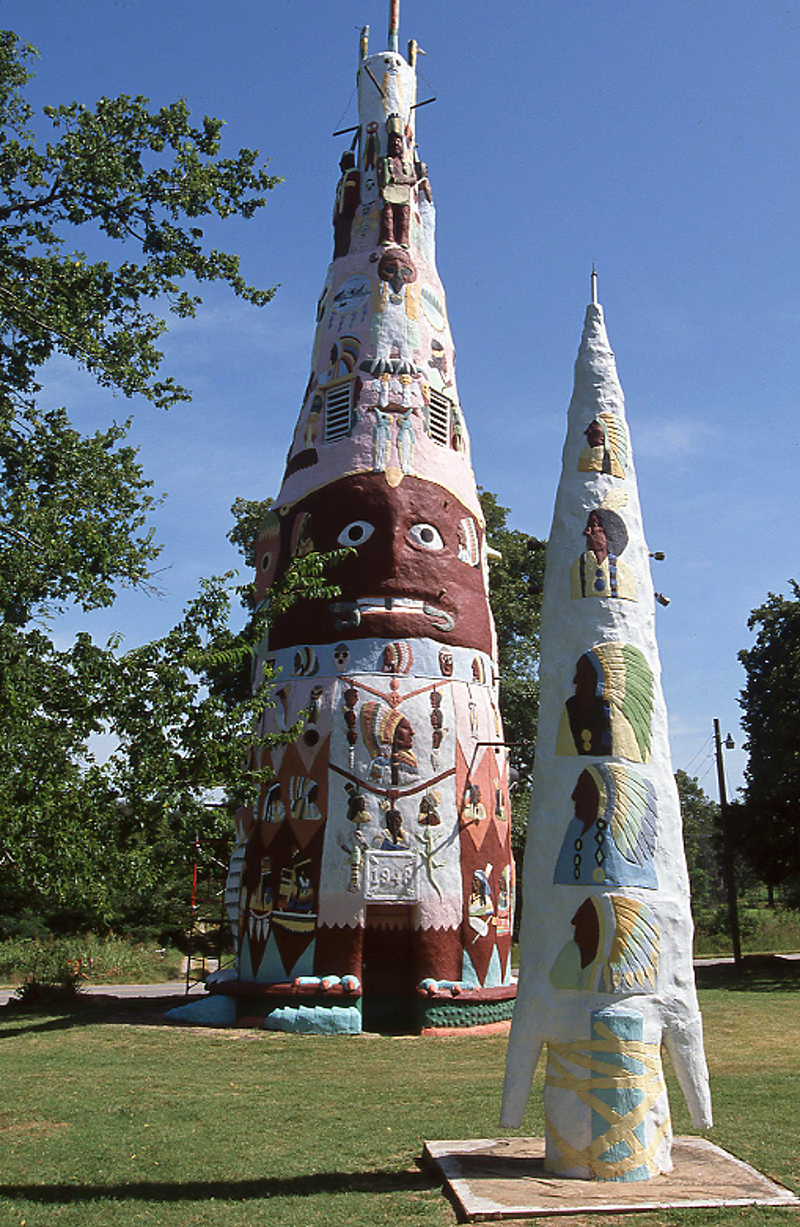 Situated in Rogers County, Foyil lies on historic U.S. Highway 66 ten miles northeast of Claremore and nine miles southwest of Chelsea. For much of the nineteenth century the area belonged to the Cherokee Nation. In 1881–82 the Atlantic and Pacific Railroad (later the St. Louis-San Francisco Railway) laid tracks from Vinita to Tulsa, traversing the Foyil region. In 1890 the U.S. Post Office Department granted the community a post office, with Alfred Foyil as postmaster. The town developed on Foyil's farmland, and he owned the general store. By 1898 the town had a drugstore and a furniture store, and by 1905 a bank was added. In 1910 Foyil residents voted for incorporation. The estimated population in 1911 stood at 150, and a hotel, a bank, two blacksmiths, a barber, a carpenter, three general stores, two doctors, a drugstore, a lumberyard, a hardware store, a lawyer, a school system (with nine teachers), and a newspaper, the Foyil Leader, served the community. Other early newspapers included the Foyil News, the Foyil Statesman, the Farmer's Voice, the Rogers County Leader, the Foyil City Breeze, and the Rogers County Democrat.

In 1920 the town's first U.S. Census recorded 109 residents, a number that climbed to 184 in 1930. The Great Depression and the post–World War II rural-to-urban shift stifled growth. In 1940 the population fell to 170 and then to 146 in 1950 and 127 in 1960. Existing on Route 66 helped the town survive. In 1928 Foyil native Andy Payne won a transcontinental foot race called the "Bunion Derby" along the highway. In 1946 the town had two gas stations, two general stores, and a grocery store, but Claremore served as the nearest banking community. Area businesses continued to cater to local farmers and ranchers. In 1970 the town's population stood at 164, and in 1980 it had increased to 191 before dropping to 86 in 1990.

In 1999 the nearby folk art of Nathan Edward Galloway, which includes a ninety-foot-tall, concrete totem pole, was listed in the National Register of Historic Places as Totem Pole Park (NR 99000354). The community has a strong tradition in eight-man football. Josh Brown, who graduated from Foyil High School, played the sport for the University of Nebraska and then for the Seattle Seahawks in the National Football League. In the year 2000 the town's population stood at 234, and the prekindergarten-through-twelfth-grade school system enrolled 633 students. The U.S. Census recorded 344 residents in 2010.

The following (as per The Chicago Manual of Style, 17th edition) is the preferred citation for articles:
Larry O'Dell, “Foyil,” The Encyclopedia of Oklahoma History and Culture, https://www.okhistory.org/publications/enc/entry.php?entry=FO057.