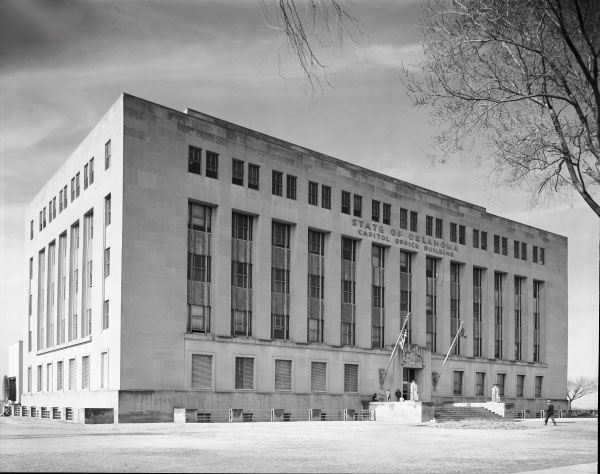 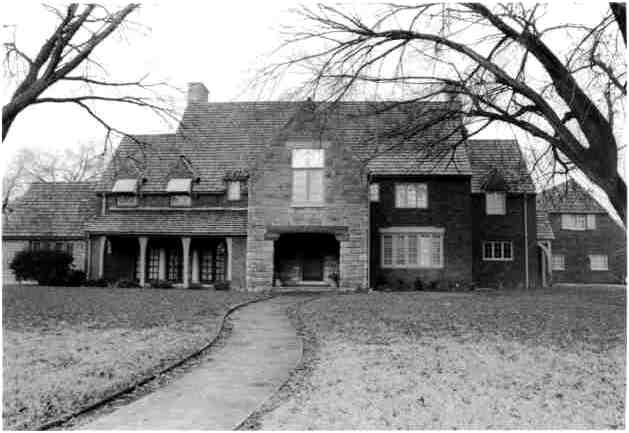 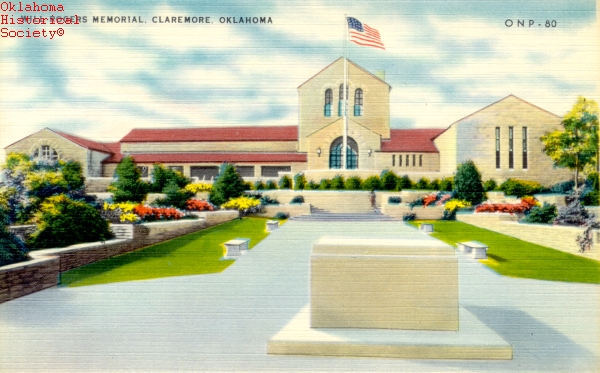 A prominent Tulsa architect, John Duncan Forsyth was born in Kingskettle, Fifeshire, Scotland, on July 23, 1887. He acquired training at Edinburgh's Royal Academy of Arts and at the École des Beaux-Arts in Paris. In 1907 at age twenty he boarded the S.S. Columbia in Glasgow and crossed the Atlantic to New York, arriving in October. He soon found work with various architects, including John Russell Pope. Forsyth remained a British citizen and briefly served in the Canadian air forces in World War I. In 1915 he became a draftsman for the architectural firm of Murphy and Dana (Henry K. Murphy and Richard Henry Dana). Promoted to architect in 1917, in 1918 Forsyth was sent to China to manage the partners' new branch office in Shanghai. He resigned his position in early 1921.

Returning to the United States, he immediately went into partnership with John McDonnell in Tulsa, Oklahoma. In 1929 Forsyth became a United States citizen. He maintained an active practice, designing a number of architecturally significant residential and public buildings, primarily in Tulsa and Ponca City, and also in Kansas. The E. W. Marland Mansion in Ponca City (1926–28, Italian Renaissance Revival), is modeled on the Davanzati Palace in Florence, Italy. While working on the Marland property he lived in and practiced in Ponca City. There he designed many residences in two upscale neighborhoods and also Ponca City's U.S. Post Office Building (1935, Art Deco). He returned to Tulsa in the 1930s.

The following (as per The Chicago Manual of Style, 17th edition) is the preferred citation for articles:
Dianna Everett, “Forsyth, John Duncan,” The Encyclopedia of Oklahoma History and Culture, https://www.okhistory.org/publications/enc/entry.php?entry=FO060.