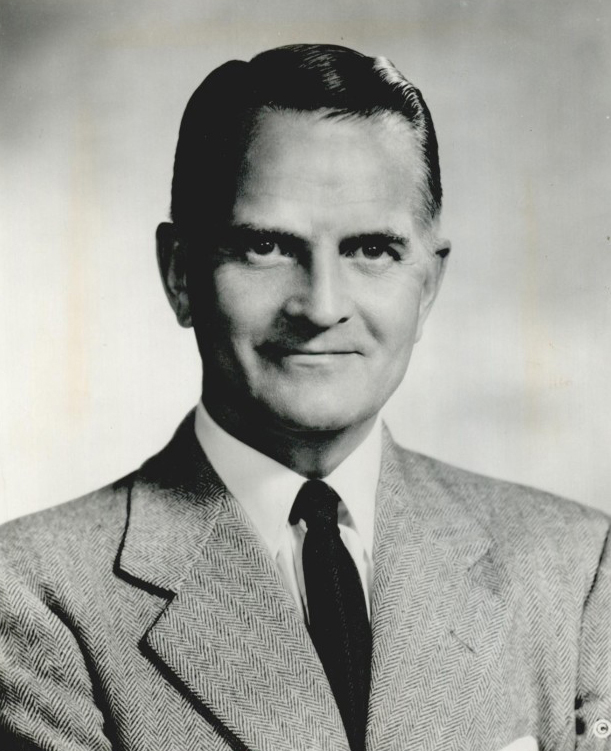 Born in Sallisaw, Oklahoma, on July 17, 1915, U.S. Rep. John Jarman was the son of John H. and Lou Neal Jones Jarman. A circuit court judge, John H. Jarman moved his family to Oklahoma City when he was appointed to the Supreme Court Commission by Gov. John C. Walton. Young John attended public schools and excelled in debate and oratory. He began his college career at Westminster College in Fulton, Missouri. After two years he transferred to Yale University and received a bachelor's degree in 1937. After earning an LL.B. degree from Harvard University in 1941, he returned to Oklahoma City and practiced law with his father. In February 1942 Jarman married Ruth Bewley. The Jarmans had three children.

During World War II Jarman performed military intelligence work with the U.S. Army. Discharged in 1945, he launched a successful campaign for the Oklahoma House of Representatives the following year. Two years later the Oklahoma City Democrat was elected to the Oklahoma Senate. When Fifth District representative A. S. "Mike" Monroney announced his intention to unseat Sen. Elmer Thomas in 1950, Jarman declared his candidacy for the Fifth District seat. He won the election, his first of thirteen consecutive successful campaigns.

During his twenty-six years in the House he served on a variety of committees, including Post Office and Civil Service, Foreign Affairs, Interstate and Foreign Commerce, and Science and Technology. Known for his "low profile" approach to the Congress, Jarman often voted against the issues promoted by the Democratic Party, especially if the matter involved federal spending in areas in which he believed the government should not intervene.

As chair of the Public Health and Welfare Subcommittee in the late 1960s, Jarman presided over hearings on drugs and police procedures for capturing drug pushers. An opponent of Great Society–type programs, he proposed a health care bill that employed private investors. Although he called his work on this subcommittee "very satisfying," he often turned the chair over to a colleague. Critics charged that he failed to use his position to be a spokesperson for major legislation.

In February 1970 he relinquished the chair of the Public Health and Welfare Subcommittee to become the presiding member of the Transportation and Aeronautics Subcommittee. This new position allowed him to be better able to protect Oklahoma City's interests in military-industrial installations. Jarman and Monroney were often credited with securing the Federal Aeronautical Center for the city and with continuing the success of Tinker Air Force Base.

In January 1975 Jarman announced that he was switching to the Republican Party. At the time, he argued that he did this because he believed that Democratic reformers in the House were trying to abolish the seniority system to discipline those who failed to support the liberal party line. Actually, the conversion surprised few people, as the congressman had an overwhelmingly Republican voting record.

In 1976 he decided not to seek another term. He retired to Oklahoma City and resumed the practice of law. In 1979 he divorced his second wife, the former Marylin Grant, whom he had married in 1968. The congressman had remarried following the death of his wife Ruth in 1964. On January 15, 1982, Jarman died after a lengthy battle against a rare form of skin cancer. He was cremated and buried at Rose Hill Burial Park in Oklahoma City.

The following (as per The Chicago Manual of Style, 17th edition) is the preferred citation for articles:
Carolyn G. Hanneman, “Jarman, John H.,” The Encyclopedia of Oklahoma History and Culture, https://www.okhistory.org/publications/enc/entry.php?entry=JA013.