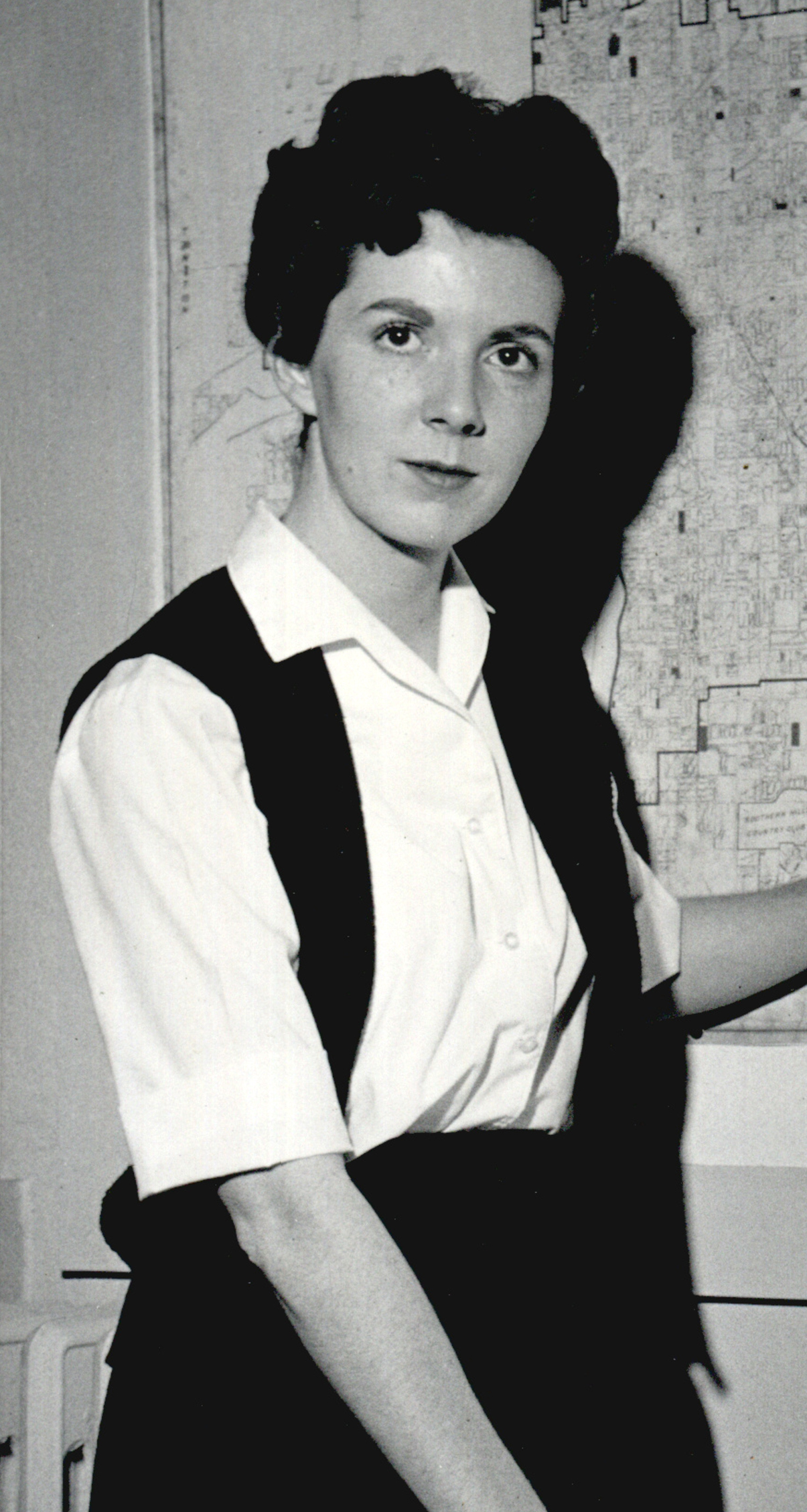 Born on May 30, 1938, in Tulsa, Oklahoma, novelist and educator Billie Dean Gipson was the only child of Bill and Virginia Gipson. After graduating from Tulsa's Union High School in 1956, Billie Gipson attended Northeastern State College in Tahlequah for two years. On November 30, 1958, she married Dennis Letts, an educator and actor. She attained a bachelor's degree in English from Southeast Missouri State University in 1969 and a master's degree in behavioral studies from Southeastern Oklahoma State University (SOSU) in 1974. She taught at several schools in the Midwest before beginning a twenty-year tenure as an English and creative writing professor at SOSU.

After teaching for almost thirty years, Billie Letts retired and accomplished her lifetime goal of writing award-winning novels. She had written short stories, poetry, and screenplays before becoming a successful author with her first novel, Where the Heart Is, published in 1995. Letts stated that she wrote about a "'slice of life.'" Where the Heart Is follows the plight of a pregnant teenager who is abandoned by her boyfriend at a Wal-Mart Store in Oklahoma. Television talk show host Oprah Winfrey enjoyed reading the novel and selected it for her popular Oprah's Book Club in 1998. Her endorsement of the work caused it to skyrocket to the top of the bestseller list. In 2000 Twentieth Century Fox adapted the work into a feature movie starring Ashley Judd, Natalie Portman, and Stockard Channing. Letts's other novels include The Honk and Holler Opening Soon (1998), Shoot the Moon (2004), and Made in the U.S.A. (2008).

Letts's novels have become international best sellers and have been translated into more than a dozen foreign languages. She received the Walker Percy Award in 1994 and the Oklahoma Book Award in 1996 and 1999. In 2013 she was honored with Arrell Gibson Lifetime Achievement Award from the Oklahoma Center for the Book.

Diagnosed with acute myeloid leukemia, Billie Letts died in a Tulsa hospital on August 2, 2014. She was preceded in death by her husband, who died of lung cancer on February 22, 2008. Together they had three sons, Dana, Shawn, and Tracy.

The following (as per The Chicago Manual of Style, 17th edition) is the preferred citation for articles:
Linda D. Wilson, “Letts, Billie,” The Encyclopedia of Oklahoma History and Culture, https://www.okhistory.org/publications/enc/entry.php?entry=LE016.