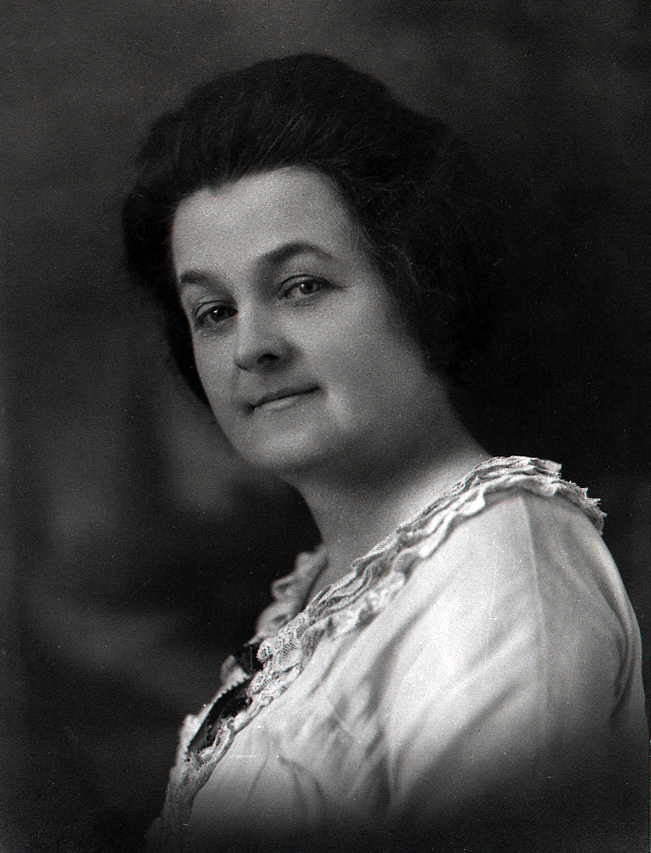 Born to William and Mattie Nixon Cole in March 1871 in Talladega, Alabama, Lamar Looney was mother of six children under age ten when her husband of twelve years, D. T. "Doc" Looney, suddenly passed away in Greer County, Oklahoma, in 1900. Although her youngest child was only months old, she went to work as a music teacher. She filed on a land claim, but in 1902 she left her farm and moved to Hollis. She opened an insurance and real estate office. Her life took a political turn when she was elected Harmon County register of deeds and then county clerk in 1916.

By 1920, when women won the right to vote, Looney was so popular that she was able to unseat the male incumbent, G. L. Wilson, to become the first woman elected to the Oklahoma Senate. A progressive Democrat, she came out strongly in favor of women's equality. Looney educated Oklahoma women by giving speeches on topics such as "The New Responsibility of Women Since Suffrage."

Senator Looney served from 1921 to 1929. During her first term she introduced twenty-eight bills and chaired the State and County Affairs Committee. Because parliamentary procedure was her hobby, she presided over the Senate when it was her turn. After her first legislative session, the men with whom she served presented her with a nice leather handbag. The media reported that "the favorable impression she had made as a member of the Senate meant much for the whole state." While in office, she was successful in enacting legislation that would create equality for women and improved child welfare. Looney sought national office, running for the U.S. House of Representatives and Senate, but never won. She died of heart disease at St. Anthony Hospital in Oklahoma City on September 3, 1935.

The following (as per The Chicago Manual of Style, 17th edition) is the preferred citation for articles:
Christine Pappas, “Looney, Lamar,” The Encyclopedia of Oklahoma History and Culture, https://www.okhistory.org/publications/enc/entry.php?entry=LO013.