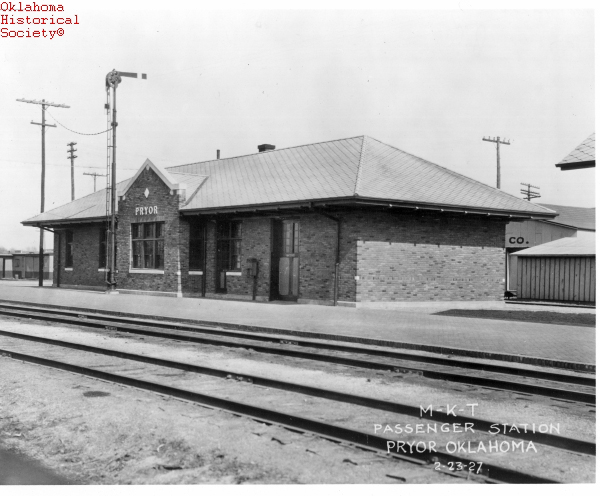 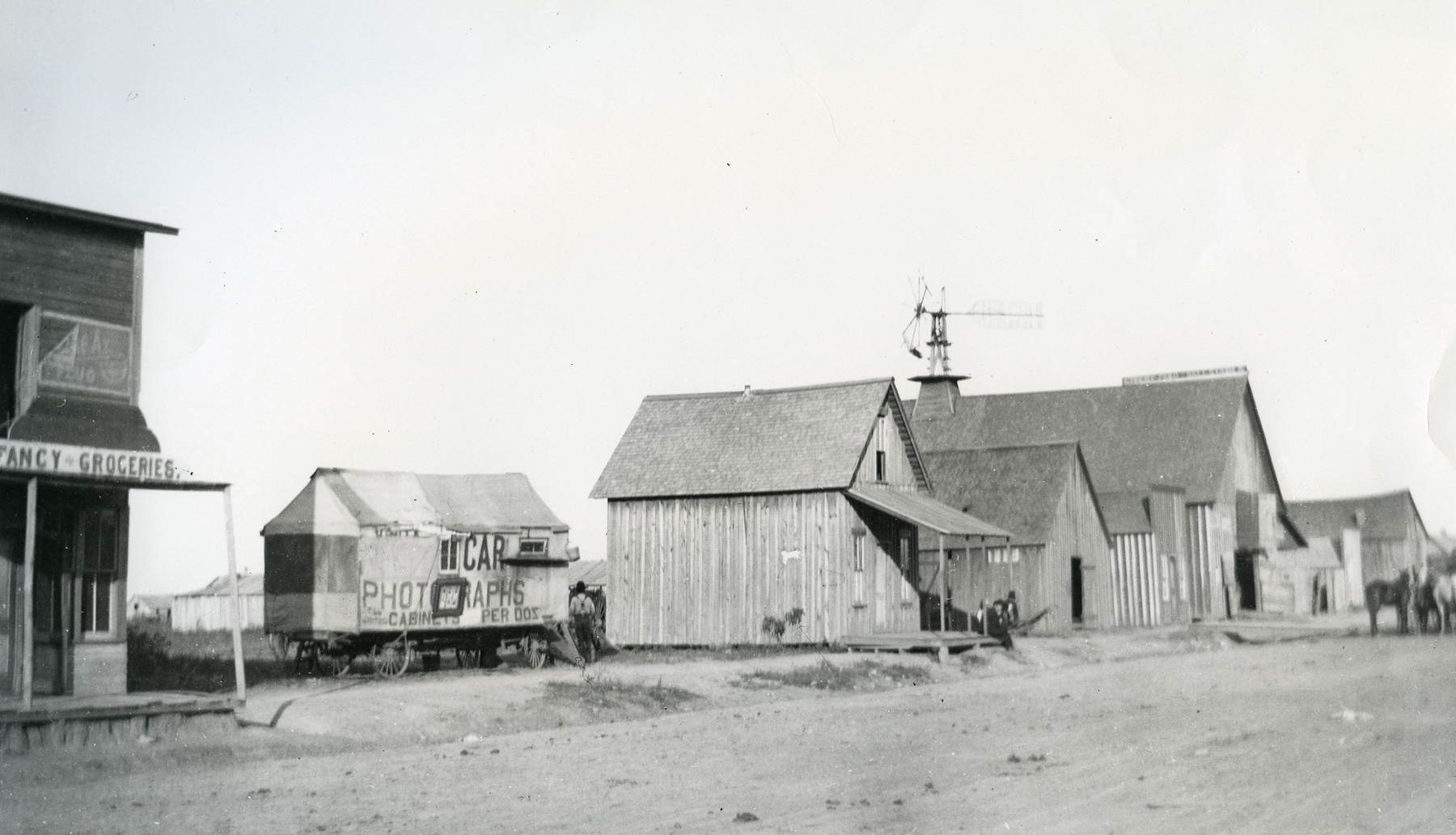 Pryor Creek is the county seat and the largest town in Mayes County. It lies in the northeastern corner of the state, about an hour's drive northeast of Tulsa. U.S. Highway 69 as well as State Highway 20 and the Union Pacific Railroad (formerly Missouri, Kansas and Texas Railway) run through the town.

The town was first named Coo-Y-Yah, but in 1887 the Post Office Department changed the name to Pryor Creek, and in 1898 the town officially took the name. The stream Pryor Creek, just to the west and south of town, had been named for Capt. Nathaniel Pryor, who had operated a trading post there. He had accompanied the Meriwether Lewis and William Clark Expedition to the Pacific Ocean. In 1889 a one-story school was built, and it served also as a house of worship. In 1894 Lee Mills was elected Pryor's first mayor. The 1900 census showed a population of 495. The 1910 census indicated that the town had grown to 1,789. An electric system began operating in 1908 from dusk to midnight. By 1911 there was a water and sewer system. A gas system was installed in 1911.

Pryor grew as a cattle town, but in the early 1900s area residents turned to farming. Wheat was the primary cash crop for farmers during the first half of the twentieth century. At one time there were three grain elevators and a flour mill in the town. During the 1930s soil conservation practices became the norm, and many farmers changed from planting crops to operating cattle farms, both beef and dairy.

Construction workers on the Pensacola Dam helped raise the town's population to 2,503 in 1940. That year the Grand River Dam Authority completed their Pensacola Dam electric power plant on the Grand River. This abundance of electric power was one of the reasons that the federal government built the Oklahoma Ordnance Works, a multimillion-dollar munitions plant, four miles south of town during World War II. At its peak the plant employed nearly ten thousand workers. By 1950 Pryor's population jumped to 4,486. An increase of 2,571 between 1950 and 1970 was the community's largest twenty-year increase during the twentieth century. In 1980 and 1990 the town had 8,483 and 8,327 residents, respectively. At the turn of the twenty-first century Pryor Creek counted 8,659 citizens, and ten years later the population stood at 9,539.

Pryor Creek is home to one of Oklahoma's largest industrial parks. It consists of more than sixty businesses, hiring in excess of four thousand employees. An airport located on the nine-thousand-acre park is owned and operated by a public trust. Sited on the former munitions plant, the park is served by U.S. Highways 69, 69A, and 412B as well as a spur line of the Union Pacific Railroad.

Manufacturing, one of the largest sectors of the area's economy, employs about 40 percent of the work force. Major industries include machinery, electronics, metals, and transportation equipment. At the beginning of the twenty-first century a manufacturing register reported that Pryor led the state of Oklahoma in the percentage increase of new manufacturing jobs. The growth positions Pryor as the seventh largest manufacturing location in Oklahoma.

A novel program, the Thunderbird Youth Academy, funded by the federal government and operated by the Oklahoma National Guard is located on the campus of the former Whitaker State Orphans Home. This program is designed to provide youths with an opportunity to restructure their lives. The program is open to Oklahoma residents, sixteen to eighteen years of age, men or women, who are high school dropouts. The academy is a twenty-two-week residential course at no cost to the cadet.

At the beginning of the twenty-first century there were approximately forty churches in Pryor. The city supports four elementary schools, one middle school, and one senior high school, serving 2,364 students in the area. The physical plant includes an auditorium with a seating capacity of twelve hundred. It is available for civic activities in addition to school functions. The Mayes County Museum is located in the former Pryor Katy Depot. It has exhibits of the area's history and its American Indian populations in particular. The Mayes County Fairgrounds has facilities where Future Farmers of America and 4-H students exhibit their prize animals and their school projects during their annual county fair. At the same time home demonstration clubs exhibit their handiwork.

The citizens of Pryor elect a mayor to a two-year term of office. The town is divided into four wards (voting areas), and the voters of each ward elect two councilmen to two two-year terms. The town receives income from property taxes, sales taxes, state and federal grants, and from profits derived from the Municipal Utility Board.

The following (as per The Chicago Manual of Style, 17th edition) is the preferred citation for articles:
George W. Tilly, “Pryor Creek,” The Encyclopedia of Oklahoma History and Culture, https://www.okhistory.org/publications/enc/entry.php?entry=PR023.