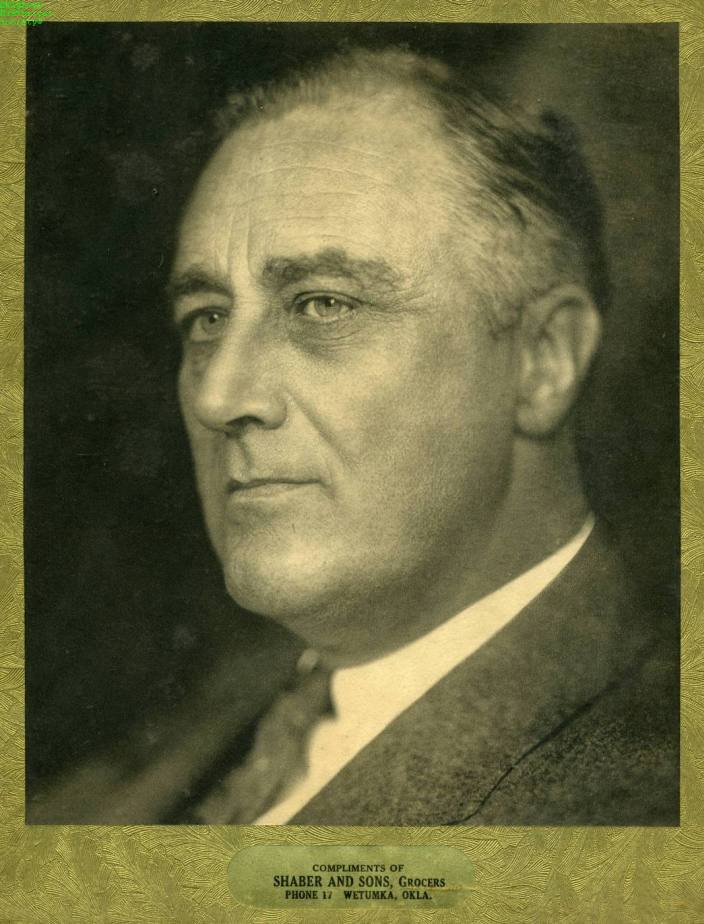 During the depths of the Great Depression, Congress created several work relief agencies under the National Industrial Recovery Act. The Public Works Administration, first named the Federal Emergency Administration of Public Works (FEAPW), came into existence by Executive Order 6174 on June 16, 1933. FEAPW's mission was to create a comprehensive public works program. The multifold purposes included creating large-scale construction projects that would occupy the construction industry, stimulate the production and sale of durable goods and materials used in construction, reinvigorate the transportation industry by moving materiel around the nation, and stimulate banking by providing credit support for civic entities that would devise the projects and apply for funding. This methodology was designed to renew the nation's economic development and thereby create employment opportunities in all sectors. The agency was commonly called "Public Works Administration," shortened to "PWA," even before it was reorganized and its formal designation changed in 1935.

PWA's methods included building large-scale, expensive public projects involving an extensive, rigorous planning, application, and approval process before grants (gifts) or loans were made to city, county, and state government entities. In turn, the entities would pass the money along by means of bids and contracts to private firms that would perform the construction. The contractors were to hire skilled and unskilled labor, as necessary, and to purchase materials from the standard suppliers in each appropriate industry. The state or local government was required to provide 70 percent in matching, later reduced to 55 percent. This "top-down" or "pump priming" type of financial stimulus contrasted with the philosophy of PWA's sister agency, the Works Progress (later Work Projects) Administration (WPA), which paid wages directly to unemployed, unskilled individuals enrolled in "make-work" projects. PWA supported the corporate and government sectors, and WPA offered direct work relief to individuals.

Despite numerous starts and stops in funding, the Public Works Administration expended several million dollars on projects small and large in Oklahoma. In many respects, PWA projects resembled those of the WPA; both conducted large-scale endeavors such as schools, courthouses, city halls, hospitals, roads, streets, and engineering structures such as waterworks, bridges, and dams. From August 1933 through March 1936 Philip S. Donnell, former engineering professor at Oklahoma State University, was the PWA Oklahoma State Administrator. In 1937 the PWA was reorganized to group Oklahoma with six other states in a Regional PWA, with only a small office remaining in Oklahoma. The state/regional office approved projects from applicants and forward them to Washington for analysis and approval.

PWA's presence in Oklahoma was constrained because it was often difficult for local governments to raise the requisite matching funds. Nevertheless, large expenditures resulted in the completion of significant projects. Many of these still exist, and some remain in use. The largest, the Grand River Project, was created in April 1935 by the Oklahoma Legislature, and in August 1937 the PWA authorized an initial grant of $8.4 million and loan of $11.5 million. The Grand River project created Pensacola Dam and other dams, with associated hydroelectric generating facilities. It also facilitated flood control.

In 1935 PWA authorized $11.9 million in grants and loans, of which $9.5 million was for roads, highways, and crossings. A status report in June 1936 indicated that for the 1936 fiscal year PWA had made grants for 142 projects under way in 51 of Oklahoma's 77 counties. The 1937 allotment was $19.1 million. In fiscal 1940 the PWA and local sponsors together spent $14,870,029 on projects, compared to $32,653,761 expended by WPA and its local partners. At least 150 other PWA projects were begun or completed by the end of 1940. All told, in its ten years of operation the agency may have generated more than $60 million of construction work and employment in Oklahoma communities.

The Public Works Administration continued its activities for ten years. During 1940 and 1941 its funds were increasingly redirected away from civic improvements and toward defense construction, including military air bases. By 1942 the agency had expended more than $6 billion on 34,512 civic projects in 3,068 of the nation's 3,071 counties. Executive Order 9357, effective July 1, 1943, abolished the Public Works Administration.

The following (as per The Chicago Manual of Style, 17th edition) is the preferred citation for articles:
Dianna Everett, “Public Works Administration,” The Encyclopedia of Oklahoma History and Culture, https://www.okhistory.org/publications/enc/entry.php?entry=PU003.