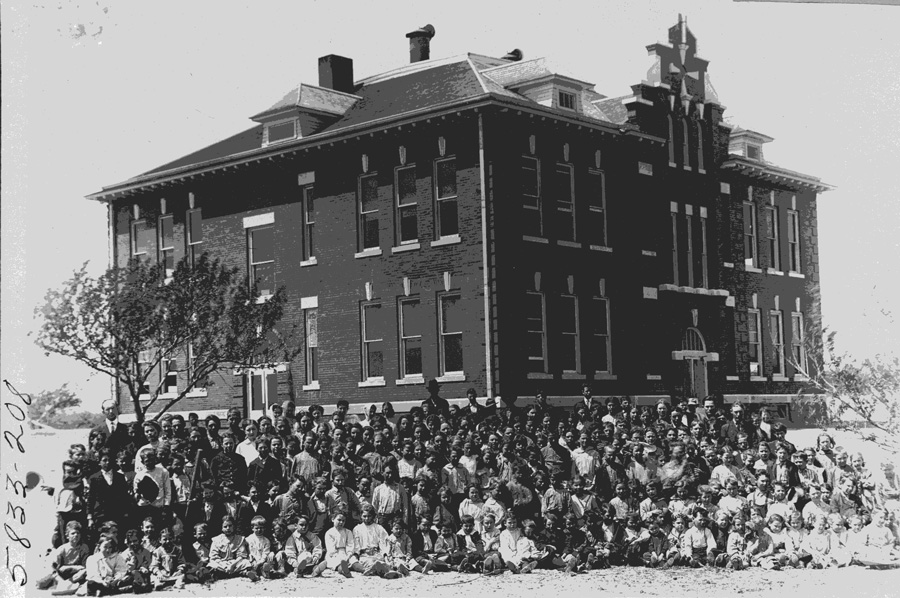 Located in the southwestern part of Grady County, Rush Springs is situated at the intersection of U.S. Highway 81 and State Highway 17, twenty miles south of Chickasha. Circa 1850 the Wichita placed their village near the springs on Rush Creek, about four miles southeast of the present townsite. The Battle of the Wichita Village occurred there on October 1, 1858. The Chisholm Trail passed east of the springs, which served as a watering spot for cattle.

After Fort Sill was founded in 1869, supplies were shipped there via Rush Springs beginning in 1871. In that year the Missouri, Kansas and Texas Railway reached Caddo in the Choctaw Nation. From there freight destined for Fort Sill was transported by wagons through Rush Springs where a stage stand was constructed. Freight and stage travel from Caddo to Rush Springs ceased circa 1885.

Rush Springs's economy has depended on agriculture, ranching, and the oil and natural gas industry. Known as "the Watermelon Capital of the World," Rush Springs has hosted an annual Watermelon Festival since the 1940s. Manufacturing and retail trade were among the community's largest employers in 1999.

The following (as per The Chicago Manual of Style, 17th edition) is the preferred citation for articles:
Paula K. Brooks, “Rush Springs,” The Encyclopedia of Oklahoma History and Culture, https://www.okhistory.org/publications/enc/entry?entry=RU002.