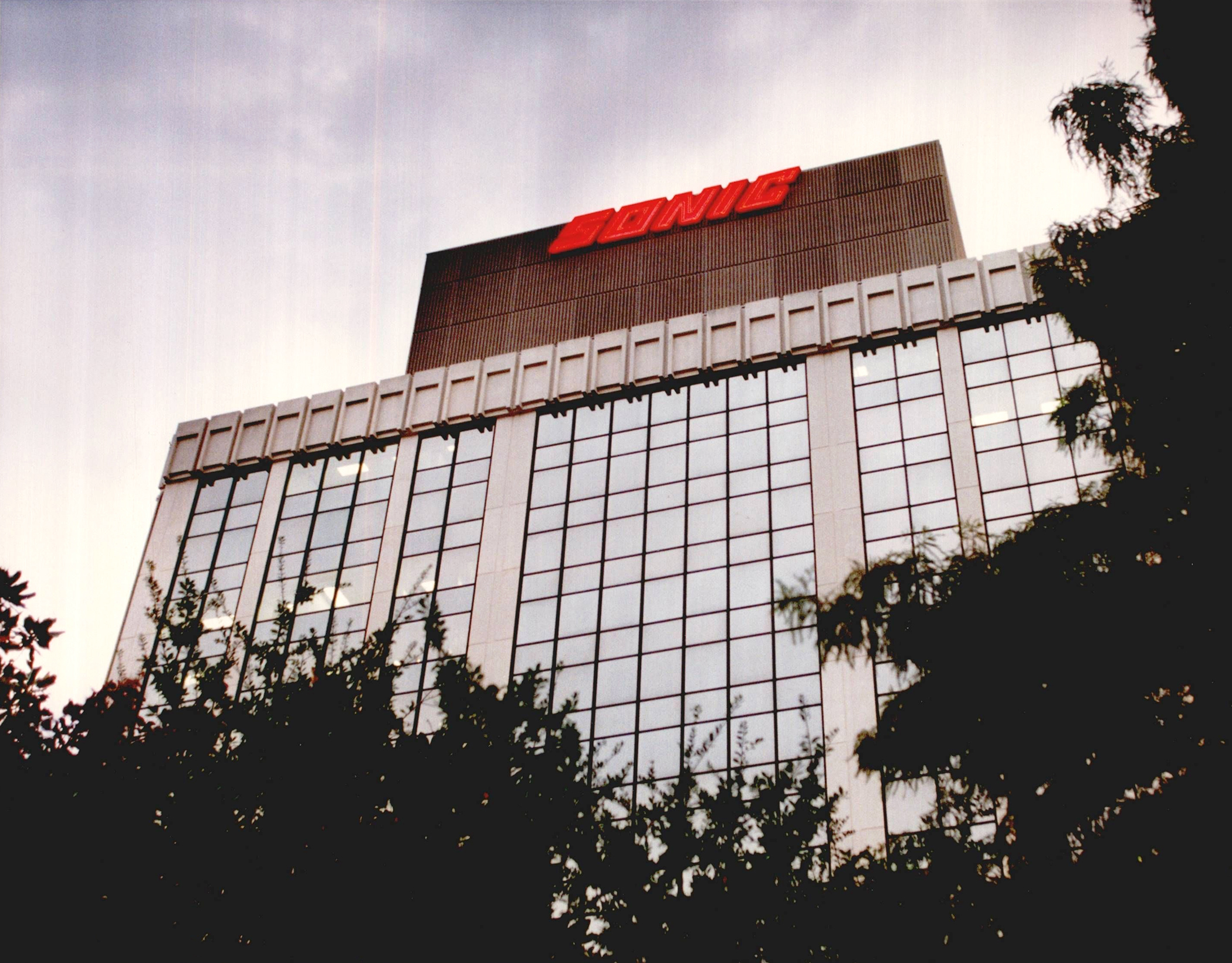 With more than thirty-five hundred franchises located in forty-six states in 2020, Sonic is the nation's eleventh-largest chain of drive-in fast-food restaurants. It is best known for its menu items such as "extra-long cheese coneys" and "toaster sandwiches" as well as freshly made meals and carhop service. The corporation evolved from the Top Hat Drive-In (later Sonic) in Shawnee, Oklahoma, a restaurant founded in 1953 by Troy Smith.

After three failed restaurant ventures, Smith opened the Top Hat, an abandoned root beer stand, to serve hamburgers and hot dogs cooked to order. While traveling in Louisiana in 1954, he saw a food stall with homemade intercom speakers that allowed customers to order from their cars. He contacted the innovator who made an intercom for the Top Hat. Smith also added a canopy to shelter diners' vehicles and hired carhops on roller skates to deliver food directly to the cars. Each customer received a mint with their order, a tradition to remind customers that they were "worth a mint." Smith had the prototype of the future Sonic.

In 1956 Charlie Pappe, manager of a Woodward supermarket, partnered with Smith and opened a second Top Hat Drive-In. By 1958, Top Hats existed in Enid and Stillwater. However, only four opened, because the name was already copyrighted to another business. Echoing the jet age, Top Hat's slogan was "Service with the Speed of Sound," so the men chose the new name "Sonic." In 1959 the Stillwater Top Hat became the first Sonic Drive-In. The first franchise agreements offered a royalty fee of one penny per bag, based on the number of sandwich bags sold through its vendor, the Cardinal Paper Company. When Pappe died in 1967, Smith invited two franchisees to operate Sonic Supply, the supply and distribution division. By 1973 the trio built an additional 124 Sonics in Oklahoma, Texas, Arkansas, and Kansas.

In 1973 ten principal franchise owners purchased Sonic from Smith and restructured the company into Sonic Systems of America, later Sonic Industries, headquartered in Oklahoma City. Sonic offered each franchisee the option to buy 1,250 shares of stock at one dollar per share. When the first Sonic television advertisement aired in 1977, more than eight hundred drive-ins operated in thirteen southern and southwestern states.

During the 1980s the company became a collection of independent Sonics rather than a cohesive chain. Menus differed from store to store. Slaw dogs were served in the Carolinas, and deep-fried "pickle-o's" were offered in Oklahoma. Clifford Hudson, who became president and chief executive officer of Sonic Industries in 1995, launched the stock publicly. Sonic 2000, a five-year plan, unified the company with a consistent menu, brand identity, service, and a national purchasing cooperative and advertising program. The new "retro-future" Sonic logo was introduced, and the new menu offered breakfast items and "frozen favorites."

The two-thousandth Sonic Drive-In opened in Oklahoma City in 1999, and the company reached $2 billion in sales in 2001. As the company employed sixty thousand teenagers, the Sonic carhop was named one of Teen People magazine's "Top 10 Jobs That Rock" in 2001. In October 2003 Forbes named Sonic one of the "200 Best Small Companies in America" for the tenth consecutive year, and Entrepreneur ranked Sonic as a top franchise opportunity in the United States. In 2003 Sonic celebrated its fiftieth anniversary, and every Oklahoma town with a population of more than four thousand had "America's Drive-In." At the turn of twenty-first century Sonic's new headquarters building was constructed near the Bricktown canal in downtown Oklahoma City. In 2018 Inspire Brands acquired Sonic.

The following (as per The Chicago Manual of Style, 17th edition) is the preferred citation for articles:
Tally D. Fugate, “Sonic,” The Encyclopedia of Oklahoma History and Culture, https://www.okhistory.org/publications/enc/entry.php?entry=SO007.