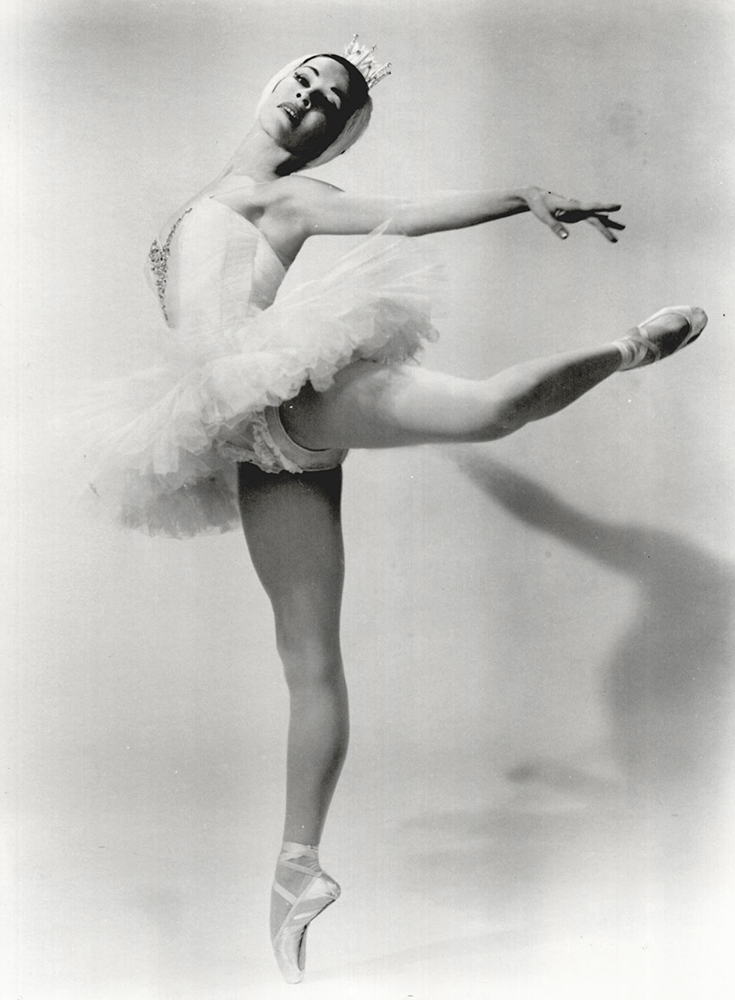 Tallchief was married to artistic director, ballet master, and choreographer George Skibine on August 5, 1947 in Vichy, France. Their twin sons, Alexander and George, became attorneys. At the end of the twentieth century Tallchief resided in Boca Raton, Florida.