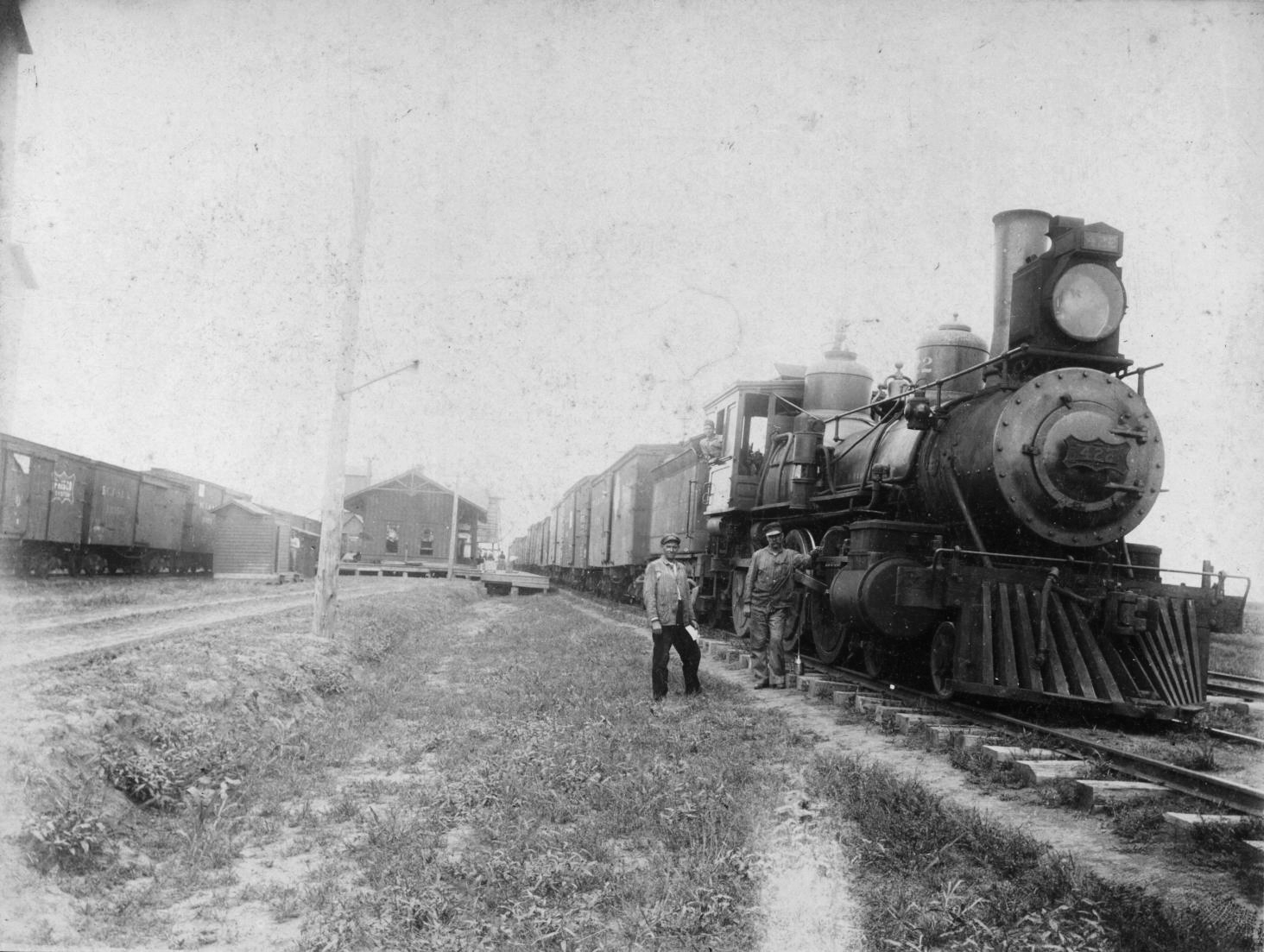 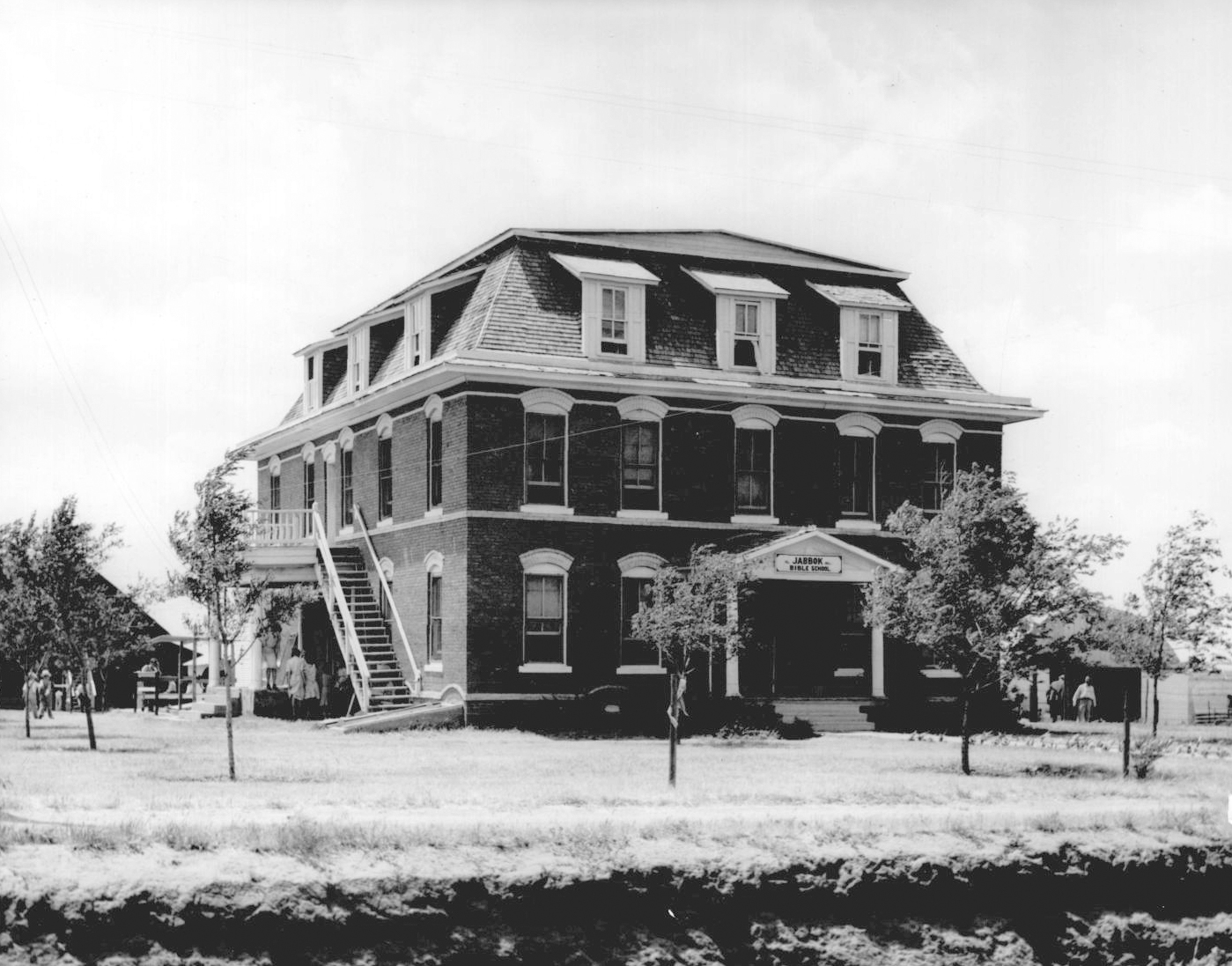 Located in northeastern Custer County, Thomas is situated at the intersection of State Highways 33 and 47. Originally, Thomas was a trading point where William Thomas had a general store and served as the first postmaster of a post office designated on February 12, 1894. Platted by the Oklahoma Railway Townsite Company in 1902, the townsite was part of Joseph W. Morris's homestead, which he had claimed during the Cheyenne-Arapaho Opening in 1892. In 1902 the Blackwell, Enid and Southwestern Railroad (later the St. Louis and San Francisco Railway) constructed a line through Thomas. Four years later the Kansas City, Mexico and Orient Railway (later the Atchison, Topeka and Santa Fe Railway) also connected the town with outside markets. Outbound shipments included grain and livestock; inbound shipments brought oil, gas, and building materials to the bustling community. Early settlers included the Amish, the Dunkards, and the River Brethren. Early on, Rev. A. L. Eisenhower of the United Brethren in Christ established the Jabbok Orphanage, which was maintained until 1924.

As a support and trade center for a surrounding agricultural area, Thomas had two banks, two cotton gins, four grain elevators, and a flour mill in 1909. Nine years later the town supported an ice factory, a theater, an opera house, and two automobile repair shops. In early years a canning factory processed the locally grown sweet potatoes. By the 1940s town amenities included a four-acre city park, tennis courts, a hospital, and a public library. Two grain elevators and a cotton gin continued in operation.

At the turn of the twenty-first century Thomas had 1,238 citizens and an aldermanic form of town government. The town served as a "bedroom" community with 91.5 percent of workers commuting to jobs in other towns. The weekly Thomas Tribune, established in 1902, continued to be published in the twenty-first century. Two elementary schools and the Thomas-Fay-Custer unified junior and senior high schools provided education. The Thomas-Hazel Cross Library and the Thomas municipal airport benefited the community. The 2010 census counted 1,181 residents.

The following (as per The Chicago Manual of Style, 17th edition) is the preferred citation for articles:
Linda D. Wilson, “Thomas,” The Encyclopedia of Oklahoma History and Culture, https://www.okhistory.org/publications/enc/entry.php?entry=TH006.