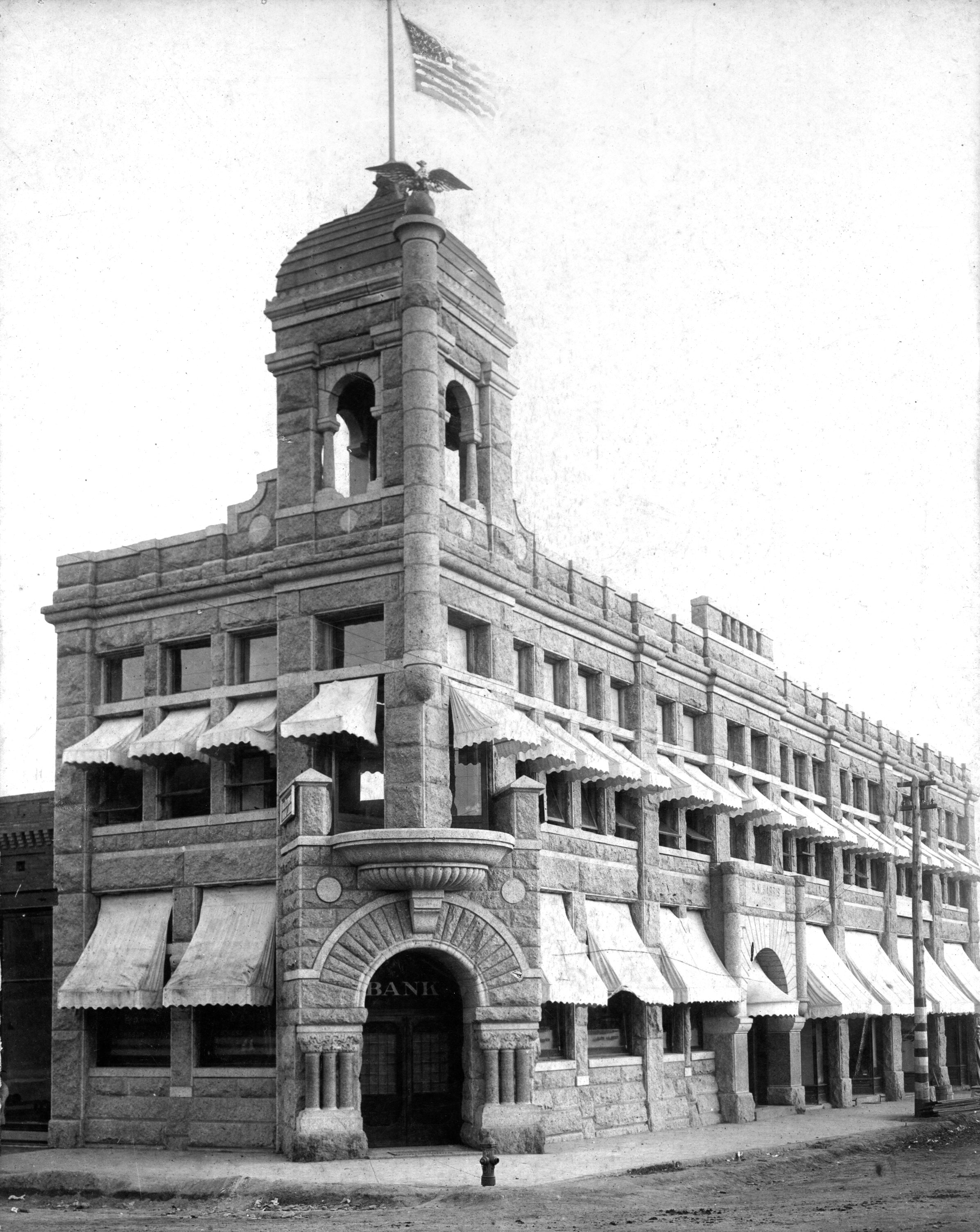 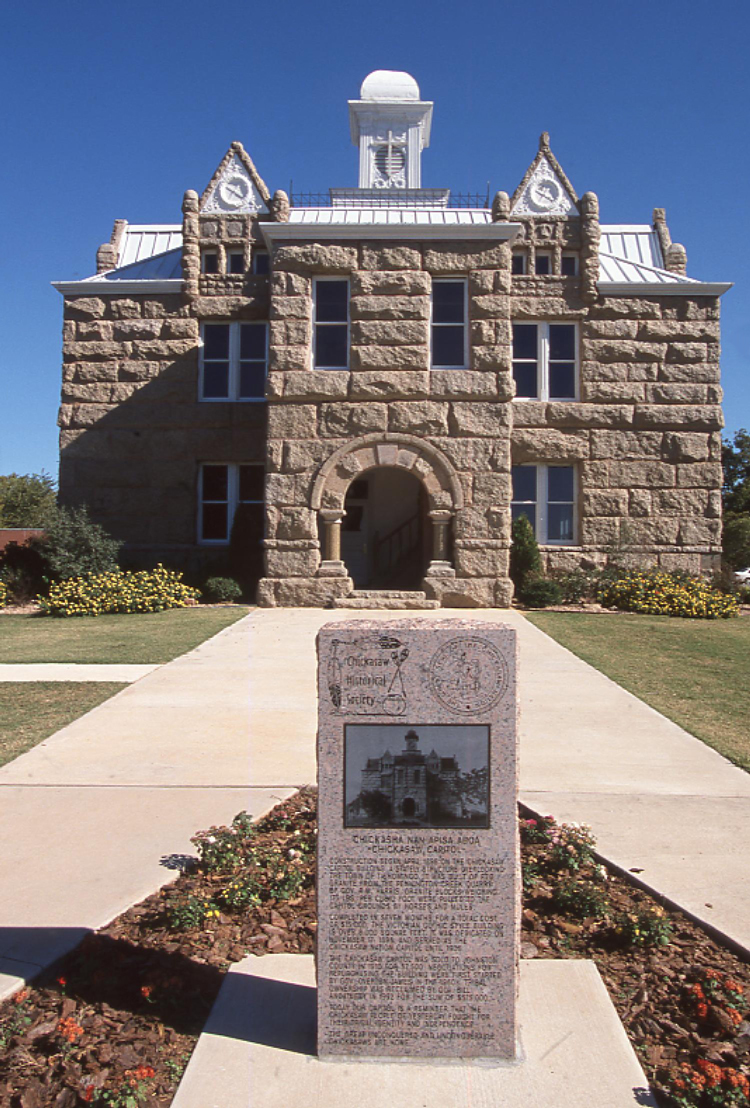 Serving as the county seat for Johnston County, Tishomingo is situated along U.S. Highway 377/State Highway 99, thirty-one miles east of Ardmore and 115 miles southeast of Oklahoma City. Tishomingo began as a trade center and served as the capital city of the Chickasaw Nation, Indian Territory, from 1856 until Oklahoma statehood in 1907. Named for Tishomingo, a Chickasaw Indian chief who died on the Trail of Tears in 1838, the town was granted a post office on June 29, 1857.

When Mississippi legislation brought all American Indians within that state under government control, the Chickasaw Nation decided to move westward to the Indian Territory (present Oklahoma). There, in return for a payment of $530,000, the Choctaw agreed to allow the Chickasaw to occupy a part of their land. Approximately six thousand Chickasaw removed, of which eleven hundred were African American slaves.

Prior to the founding of Tishomingo in 1852, the area was called Good Springs. Several springs flowed into Pennington Creek from the west. The waters gave the location its name and provided a suitable camping and gathering site along the road from Fort Washita to Fort Arbuckle. By 1856 permanent homes had replaced the temporary camps, and "Tishomingo City" became the capital of the new Chickasaw Nation. Although the Chickasaw population was small, they had acquired vast wealth from land sales before removal and tribal annuities.

A Capitol was constructed in 1897 with slabs of hand-hewn red granite quarried in an area west of town. The official dedication was held in 1898 with occupation by offices of the governor, the bicameral legislature, headquarters for the Indian militia, and other Chickasaw officers and Indian Territory clerks. Territorial court was conducted there from time to time. The Western Oklahoma Railroad built from Haileyville to Ardmore by way of Tishomingo in 1902. The line was acquired by the Chicago, Rock Island and Pacific Railway in 1902 and was abandoned in 1938.

Tishomingo had 1,300 inhabitants at 1907 statehood. In 1908 local schools had an enrollment of five hundred students. Business boomed with thirty retail stores, two banks, and two churches. Voters elected Tishomingo the Johnston County seat on June 11, 1908, and again in 1922. The county's first courthouse was a two-story, wood-frame building, which burned in 1908. The Chickasaw National capitol building was sold to Johnston County in 1910 and served as the courthouse into the twenty-first century. Early newspapers included the Chickasaw Capital and the Tishomingo News.

One of the state's oldest burial grounds is Tishomingo Cemetery, known to have been in existence as early as 1832 and perhaps longer. Originally an Indian graveyard, it has interments that include Chickasaw governors Douglas H. Johnston and Robert M. Harris and Oklahoma governors William H. Murray and Johnston Murray. The Chickasaw National Capitol (NR 71000663) is listed in the National Register of Historic Places. Other historic properties are Governor William H. Murray House (NR 84003066), Tishomingo National Guard Armory (NR 94000489), Tishomingo City Hall (NR 75001565), and Bessie Poe Hall on the Murray State College campus (NR 81000464).

In 2000 Tishomingo sheltered 3,162 residents and 104 businesses, including twenty-five retail trade and nineteen establishments for health care and social assistance. Medical needs were served by Johnston Memorial Hospital, and the weekly Johnston County Capital-Democrat kept locals informed. The town is presently administered by a home rule charter form of government. In 2010 Tishomingo had 3,034 residents.

The following (as per The Chicago Manual of Style, 17th edition) is the preferred citation for articles:
Maxine Bamburg, “Tishomingo,” The Encyclopedia of Oklahoma History and Culture, https://www.okhistory.org/publications/enc/entry.php?entry=TI008.