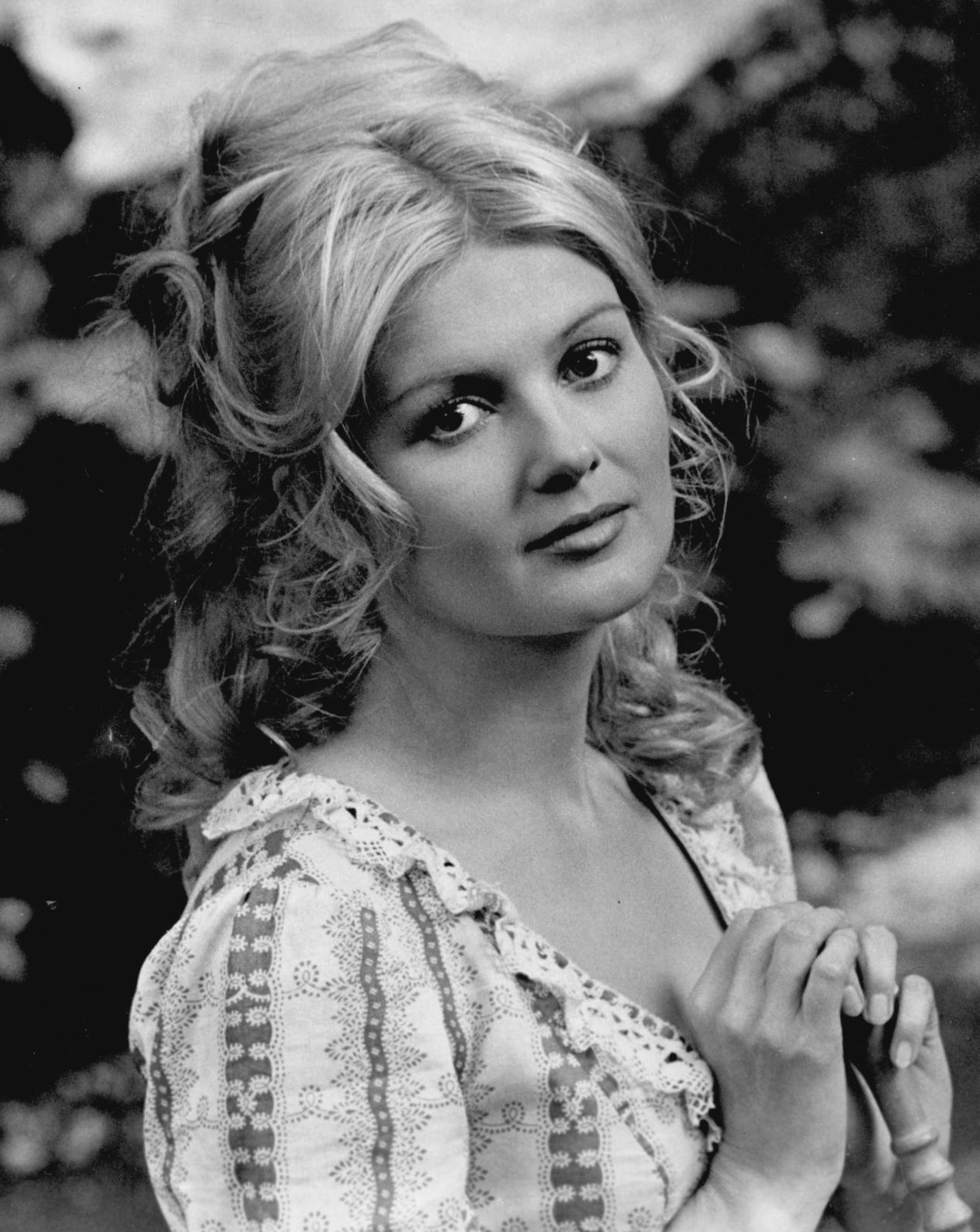 An actor in the 1960s and 1970s, Pamela Tiffin was born Pamela Wonso on October 13, 1942, in Oklahoma City to Stanley and Grace Tiffin Wonso. An architect, Wonso owned a company called Design Services. He moved his business to Chicago, Illinois, early in his daughter’s life, and they settled in Oak Lawn. Because of her good looks, Pamela Wonso began modeling clothing in her early teen years, and after high school she moved with her mother to New York City, where she attended Hunter College. She continued in modeling and once appeared on the cover of Vogue magazine.

Her “discovery” was classic Hollywood fare. On a vacation trip to California, she was spotted by Hollywood producer Hal Wallis. It is said that producer Billy Wilder was already looking for her after seeing her in an advertisement. Once discovered, she appeared on film in an adaptation of Tennessee Williams’s Summer and Smoke (1961, Laurence Harvey, Geraldine Page). It was the start of a short but interesting career. In the same year of release, she appeared in One Two Three (1961, James Cagney). Both films earned her Golden Globe Award nominations. In the 1960s she appeared in more than a dozen movies and a few television series, including a remake of State Fair (1962, Pat Boone), Come Fly With Me (1963, Dolores Hart), For Those Who Think Young (1964, James Darren), The Hallelujah Trail (1965, Burt Lancaster), and Harper (1966, Paul Newman). She was often cast in the stereotypical woman’s role of “sex object.”

Tiffin retired in 1974. Married twice, she had two daughters and lived in New York. She died in Manhattan on December 2, 2020.

Dianna Everett, “The Other Half: Oklahoma Women in the Movies,” in Oklahoma @ the Movies, comp. Larry O’Dell (Oklahoma City: Oklahoma Historical Society, 2012).

The following (as per The Chicago Manual of Style, 17th edition) is the preferred citation for articles:
Dianna Everett, “Tiffin, Pamela,” The Encyclopedia of Oklahoma History and Culture, https://www.okhistory.org/publications/enc/entry.php?entry=TI011.