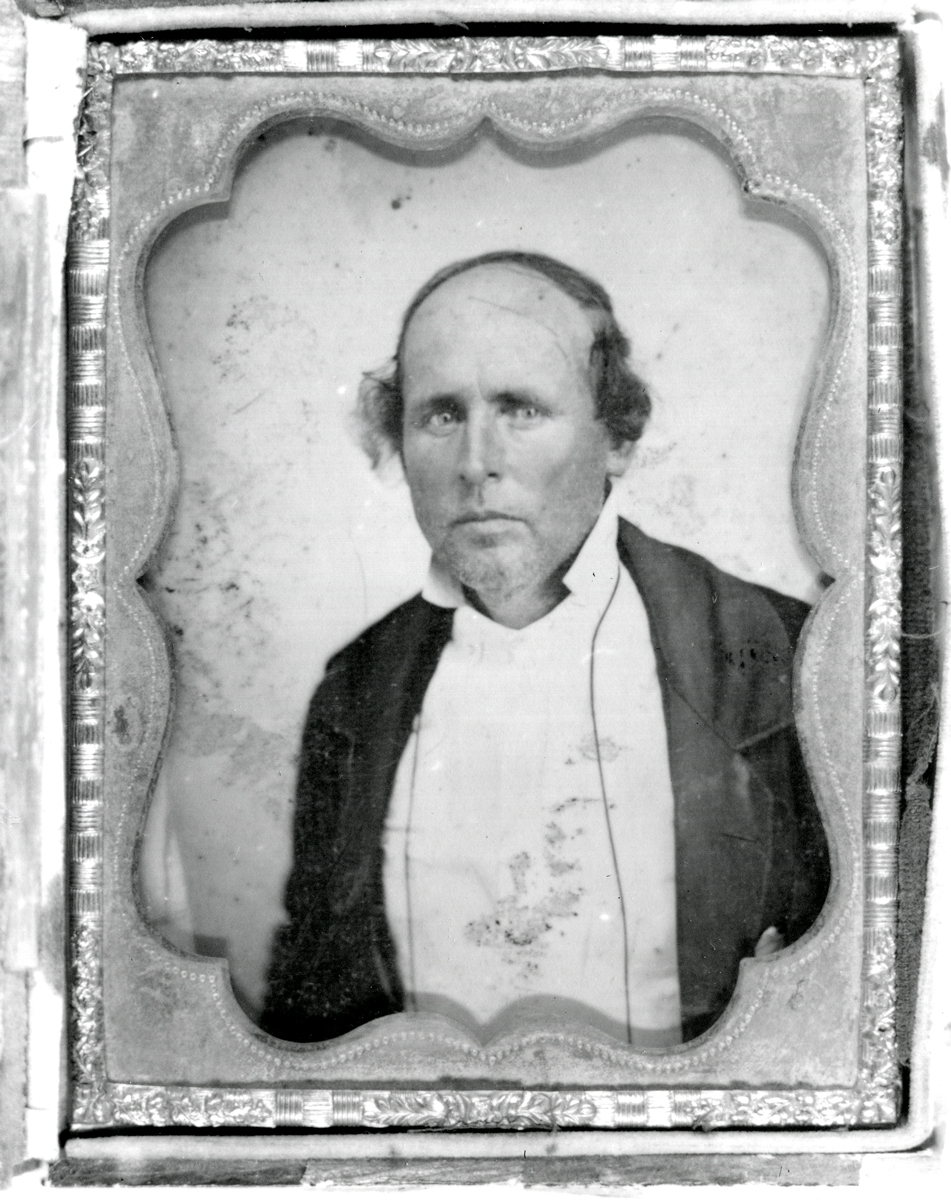 Tandy Walker was a Confederate military commander during the Civil War. A mixed-blood Choctaw, he was born in Mississippi in 1814. As a lieutenant colonel in 1861, Walker, a former governor of the Choctaw Nation, Indian Territory, was second in command to Col. Douglas H. Cooper of the First Regiment of Choctaw and Chickasaw Mounted Rifles. Walker became a colonel and took command of the regiment in January 1863. In early 1864 Walker's regiment was reorganized as the Second Indian Cavalry Brigade consisting of his Choctaw and Chickasaw troops and a reserve unit of Caddo Indians. Walker was a capable and highly respected officer. His troops played vital roles in the Confederate victories at Newtonia, Missouri, in September 1862 and at Poison Spring, Arkansas, in April 1864. Tandy Walker died in 1877 at Skullyville in present Le Flore County, Oklahoma.

Joseph B. Thoburn and Muriel H. Wright, Oklahoma: A History of the State and Its People, 4 vols. (New York: Lewis Historical Publishing Co., 1929).

The following (as per The Chicago Manual of Style, 17th edition) is the preferred citation for articles:
Jon D. May, “Walker, Tandy,” The Encyclopedia of Oklahoma History and Culture, https://www.okhistory.org/publications/enc/entry.php?entry=WA009.