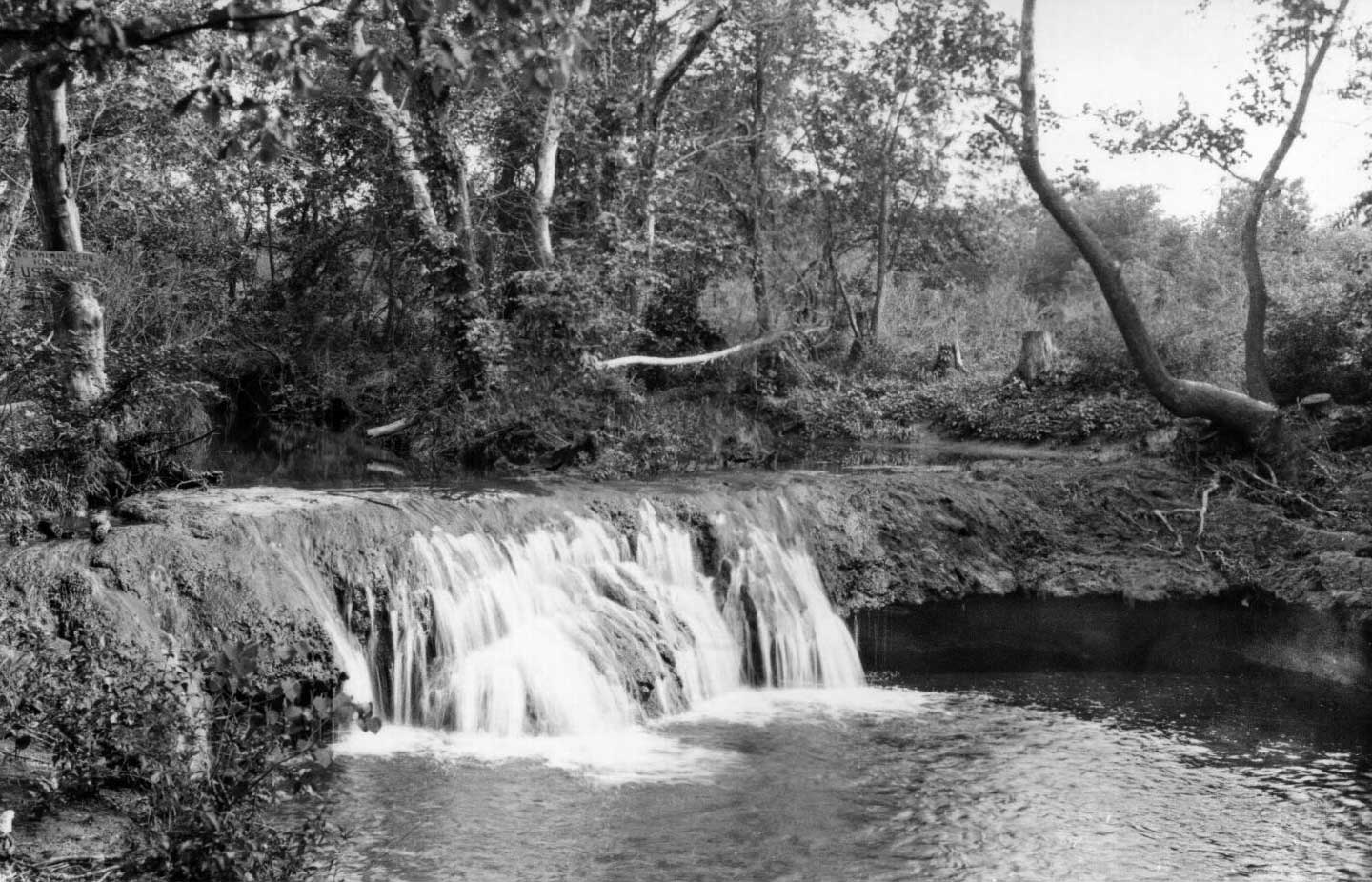 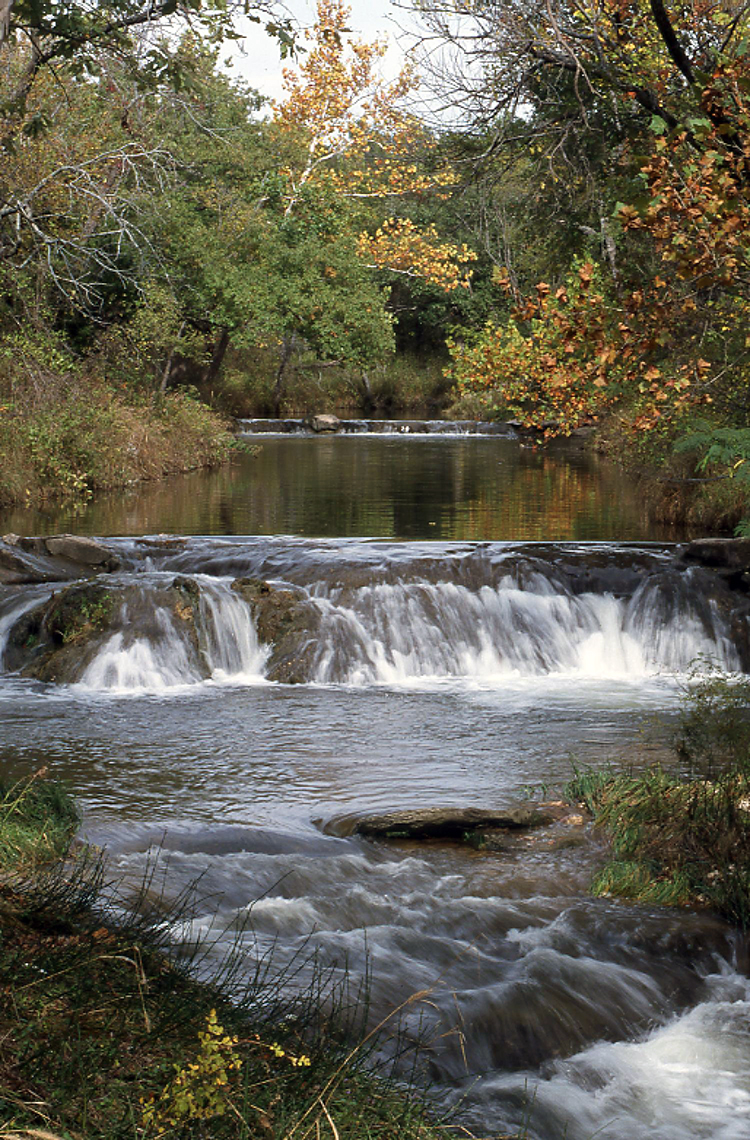 Water, whether mineral or fresh, in springs, streams, or lakes, has always attracted people to the present Chickasaw National Recreation Area, located south of Sulphur in Murray County. According to local tradition, ancient Native peoples called this place "the peaceful valley of rippling waters." They believed in the healing power of the strong-smelling mineral water, as did the later Caddos, Comanches, and Wichitas.

Because of the mineral water's popularity, the community of Sulphur Springs grew around the area's more than thirty springs. Developers proposed building a resort town that would rival Hot Springs in Arkansas. The Chickasaw and Choctaw, fearing they would lose access to the healing waters, appealed to federal authorities. When the U.S. government purchased 640 acres from the Chickasaw and Choctaw people, creating Sulphur Springs Reservation in 1902, the town of Sulphur Springs briefly relocated south of the park. Surveyors declared that the new town location would pollute the reservation's water, and the park was expanded to 858 acres, forcing the town to move again. In 1906 Congress designated the area as Platt National Park, named after Connecticut Sen. Orville H. Platt. Joseph F. Swords served as the first superintendent.

From 1906 until the early 1930s, due to sporadic funding for the park, physical improvements occurred only intermittently, whenever the staff or concerned local citizens could raise the money or manpower. Some accomplishments included swimming pools, bridges, fencing, cisterns, and the introduction of animals, including deer, bison, and elk. Only the bison remain.

In 1933 the Civilian Conservation Corps (CCC) established a camp at the park, housing CCC Company 808 and employing about two hundred at any given time. These men constructed modern campgrounds, picnic grounds, parking lots, comfort stations, storm sewers, dams, park trails, buildings, and pavilions, and the corps engaged in reforestation and landscaping before the camp closed in 1940. More than two hundred historic structures remain from this period. The "rustic" architecture features native-stone and wood construction materials. The CCC did participate in road and bridge building, but the Civil Works Administration (CWA) and the Public Works Administration (PWA), later replaced by the Works Projects Administration (WPA), focused on road construction, as well as a small amount of other area development. In 1949 the park's yearly visitors numbered over one million for the first time. In 1969 House Speaker Carl Albert and Sen. Henry Bellmon helped dedicate the new Travertine Nature Center, which replaced a small that had existed in a wing of the park office building.

In 1976 Platt National Park and Arbuckle Recreation Area, with the 2,350-acre Lake of the Arbuckles and additional lands, were joined to form Chickasaw National Recreation Area. The new name honored the people who first offered the land for the park. In 1983 Sulphur traded the sixty-seven-acre Veterans Lake to the recreation area in exchange for a strip of land upstream of the State Highway 7 bridge. In 2011 Platt National Park Historic District was designated a National Historic Landmark.

The following (as per The Chicago Manual of Style, 17th edition) is the preferred citation for articles:
Constance A. Rudd, “Chickasaw National Recreation Area,” The Encyclopedia of Oklahoma History and Culture, https://www.okhistory.org/publications/enc/entry.php?entry=CH035.