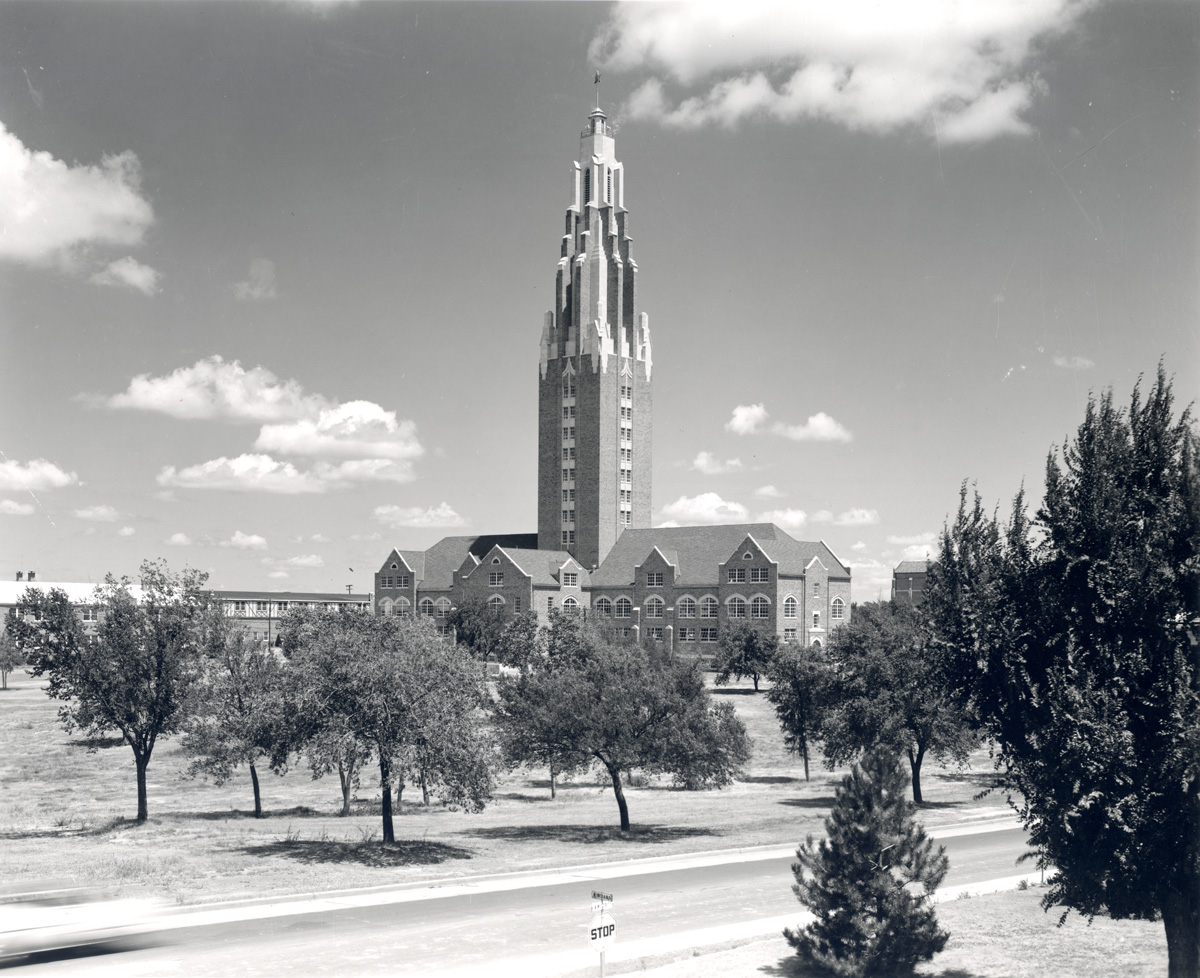 Private colleges in the United States, beginning with Harvard College in 1636, were established by Christian denominations to train ministers and prepare statesmen for the commonwealth. Public state universities emerged in the early nineteenth century, and public land-grant colleges flourished in the last half of that century. Despite the availability of public institutions, private colleges enrolled the majority of the students until after the turn of the twentieth century, particularly in the eastern half of the United States. However, as the frontier moved west, public colleges began to predominate. Oklahoma higher education dramatically reflected this trend.

Although the Five Tribes and other American Indians operated primary schools and academies, there were no higher education institutions in the Indian Territory until the late nineteenth century. In 1880 Baptist Academy (later Indian University) was established among the Cherokees in Tahlequah. Renamed in honor of Almon C. Bacone, its first president, the school was sponsored by the American Baptist Home Mission Society. Bacone College moved to Muskogee in 1885 and was open to all American Indian students. Bacone was upgraded to four-year status in the 1990s.

The University of Tulsa had its origin in an Indian Territory institution. With support from the Presbyterian Board of Home Missions, William Robert King founded Henry Kendall College in 1894 at Muskogee. The college replaced the Presbyterian School for Indian Girls, which had been established in 1882 under the direction of Alice Mary Robertson. In 1921 Henry Kendall College's charter was amended, and it became the University of Tulsa.

Throughout the century other denominations followed suit. Southern Nazarene University originated in Oklahoma City in 1906 as Beulah Heights College. After a series of consolidations involving five colleges in Kansas, Texas, Arkansas, and Oklahoma, the institution was located in Bethany in 1909. The Disciples of Christ founded Phillips University as a Christian school at Enid in 1906. Phillips closed in 1998. However, its seminary continued to operate under the name Phillips Theological Seminary in Tulsa at the turn of the twenty-first century. Oklahoma Baptist University was chartered by the Oklahoma Baptist General Convention in 1910. It began operations as a residential, four-year liberal arts college at Shawnee in 1911 and continued those same functions into the twenty-first century. St. Gregory's University was founded at Shawnee by the Fathers of the Order of St. Benedict as a two-year college in 1915 and was upgraded to four-year status in 1998.

After World War II other denominations established higher education facilities. Located in Bethany, Southwestern Christian University was originally established in northwest Oklahoma City by the International Pentecostal Holiness Church in 1946 as Southwestern Bible College. Oklahoma Christian University of Science and Arts was chartered as Central Christian College at Bartlesville in 1950 as a private, non–church-related junior college. In 1960 it moved to Oklahoma City and became Oklahoma Christian College, with general support from the Churches of Christ. A residential college in 1962, it was upgraded to four-year college status, and its present name was conferred in 1992. Originally known as Bartlesville Wesleyan College, Oklahoma Wesleyan College, a four-year liberal arts institution affiliated with the Wesleyan Methodist Church, was founded in 1959. Oral Roberts University was established at Tulsa by Oral Roberts as a nondenominational Christian college in 1965. It was founded as a national, four-year, liberal arts university committed to a residential Christian setting. In 1985 Mid-America Bible College, affiliated with the Churches of God, moved to south Oklahoma City from Houston, Texas, where it had been known as the Gulf Coast Bible College. Hillsdale Free Will Baptist College at Moore has operated in Oklahoma under the aegis of national specialized accreditation.

A number of for-profit private institutions recognized by the U.S. Department of Education also operate in Oklahoma, and public colleges consider course work from these schools on a course-by-course basis. Spartan School of Aeronautics, a recognized proprietary institution, has offered education in Tulsa since 1928. It has functioned as an associate member of the Oklahoma State System of Higher Education since 1941.

A number of private institutions had short lives. These include Galloway College (1888–1908), founded in Vinita, and High Gate College (1890–94) in Norman. Other defunct Oklahoma private colleges are Benedictine Heights College (originally founded in Guthrie), Monte Casino, Apostolic College, and American Christian College, all of Tulsa. Oklahoma Baptist State College at Blackwell, Flaming Rainbow University (a nontraditional baccalaureate institution in Tahlequah), and Midwest Christian College (a conservative Bible college in Oklahoma City) ceased operating in recent decades. Kingfisher College, established by the Congregational Church in 1894, maintained its separate existence for thirty-three years with remarkably high standards until the University of Oklahoma absorbed its assets in 1927.

At the turn of the twenty-first century private and church-related colleges enrolled approximately 10 percent of the students in Oklahoma higher education and granted approximately 13 percent of the academic degrees. Although the cost of educating a student in the private sector approximates the cost for a public-sector student, the amount of tuition and fees paid by the student enrolled in a private institution is four to six times greater. This cost differential places increasing pressure on the private sector institutions to raise funds for current operations through private philanthropy, from foundations, and from business and industry. Because of faltering support from their sponsoring Christian denominations in recent years, a number of Oklahoma colleges have been forced to creatively enhance or severely curtail their programs or close down their campus operations.

Loren P. Gresham and L. Paul Gresham, From Many Came One In Jesus' Name: Southern Nazarene Looks Back on a Century: A Pictorial and Synoptic History of SNU (Virginia Beach, Va.: Donning Co., 1998).

The following (as per The Chicago Manual of Style, 17th edition) is the preferred citation for articles:
John H. Feaver and Dan S. Hobbs, “Colleges and Universities, Private,” The Encyclopedia of Oklahoma History and Culture, https://www.okhistory.org/publications/enc/entry.php?entry=CO024.