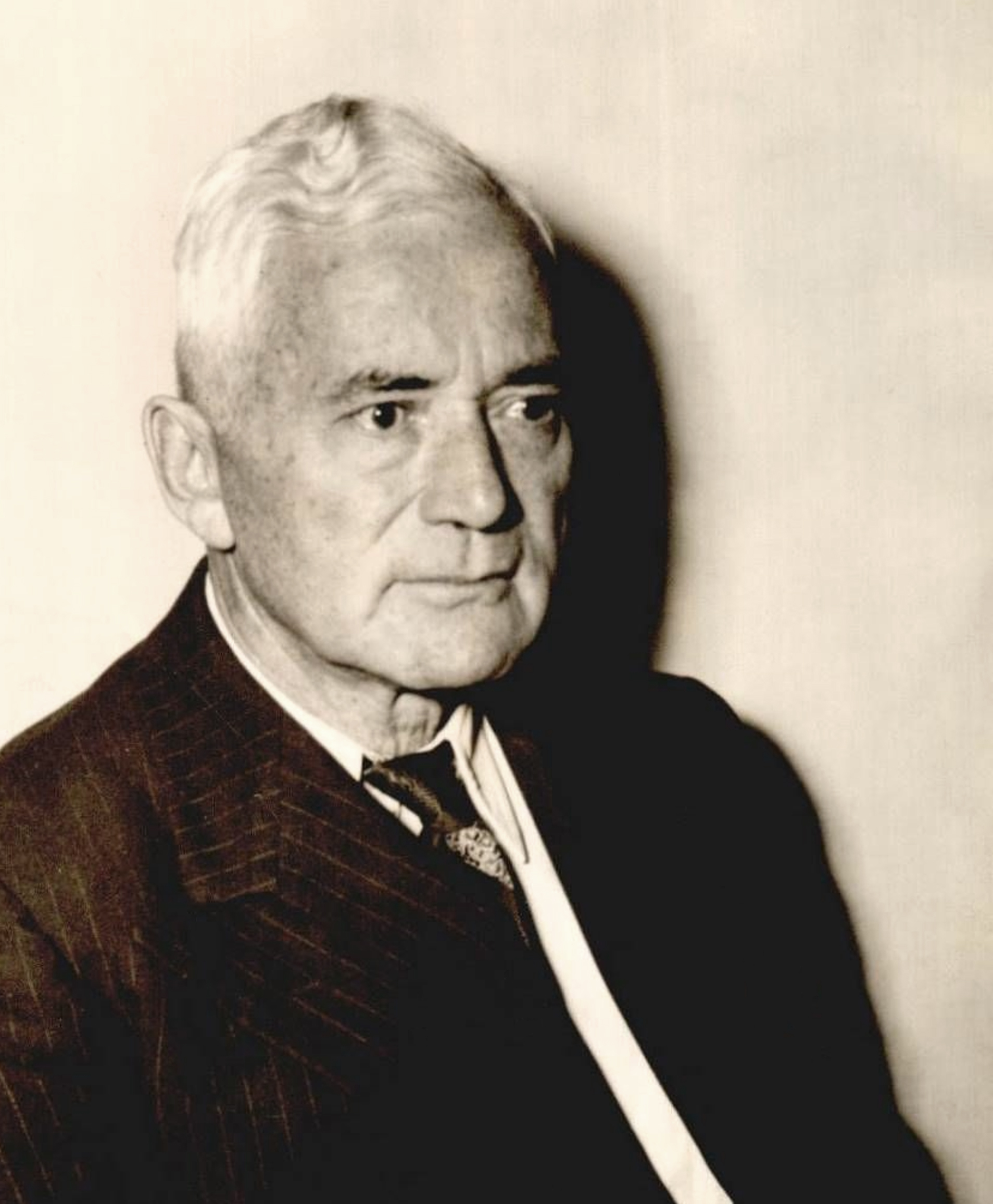 Born on September 20, 1874, to John and Rachel Critendon Oskison in Indian Territory near Vinita, in the Cherokee Nation, journalist and writer John Milton Oskison grew up the child of a white father and a one-quarter Cherokee mother. The younger Oskison's early schooling included attendance at the Willie Halsell College, founded at Vinita in 1888. While there, he made a lifelong friend in Will Rogers. Oskison graduated from Stanford University in 1898 and briefly pursued graduate work at Harvard University. His first significant publication was a short story in 1887; this signaled the beginning of a career devoted to journalism and creative writing, broken only by military service during World War I. In the early part of his career he published primarily short fiction. His most frequently anthologized work in contemporary collections is the 1907 short story "The Problem of Old Harjo," set in Indian Territory and humorously reflecting a culture clash between the Christianity of the white settlers and the polygamy of the full-blood Creek, Harjo.

The middle section of Oskison's career featured stints as a magazine writer and editor, including many years working for Collier's. In the 1920s he again focused on literary writing, publishing three novels, each set in Indian Territory, and biographies of Sam Houston and Tecumseh. Brothers Three (1935), an autobiographical novel of his early years, is widely considered to be his best work. Speaking of his work as a whole, critic Gretchen Ronnow states that he "was one of the first major American Indian writers to grapple with the issues of being a highly educated mixed-blood trying to defend a tribal heritage." With Angie Debo, he edited Oklahoma: A Guide to the Sooner State (1941), compiled by the writers' program of the Works Progress Administration (WPA). John Oskison died in Tulsa on February 27, 1947, before completing work on his autobiography and a novel about missionaries to the Cherokees.

The following (as per The Chicago Manual of Style, 17th edition) is the preferred citation for articles:
Patricia Yarbrough, “Oskison, John Milton,” The Encyclopedia of Oklahoma History and Culture, https://www.okhistory.org/publications/enc/entry?entry=OS008.