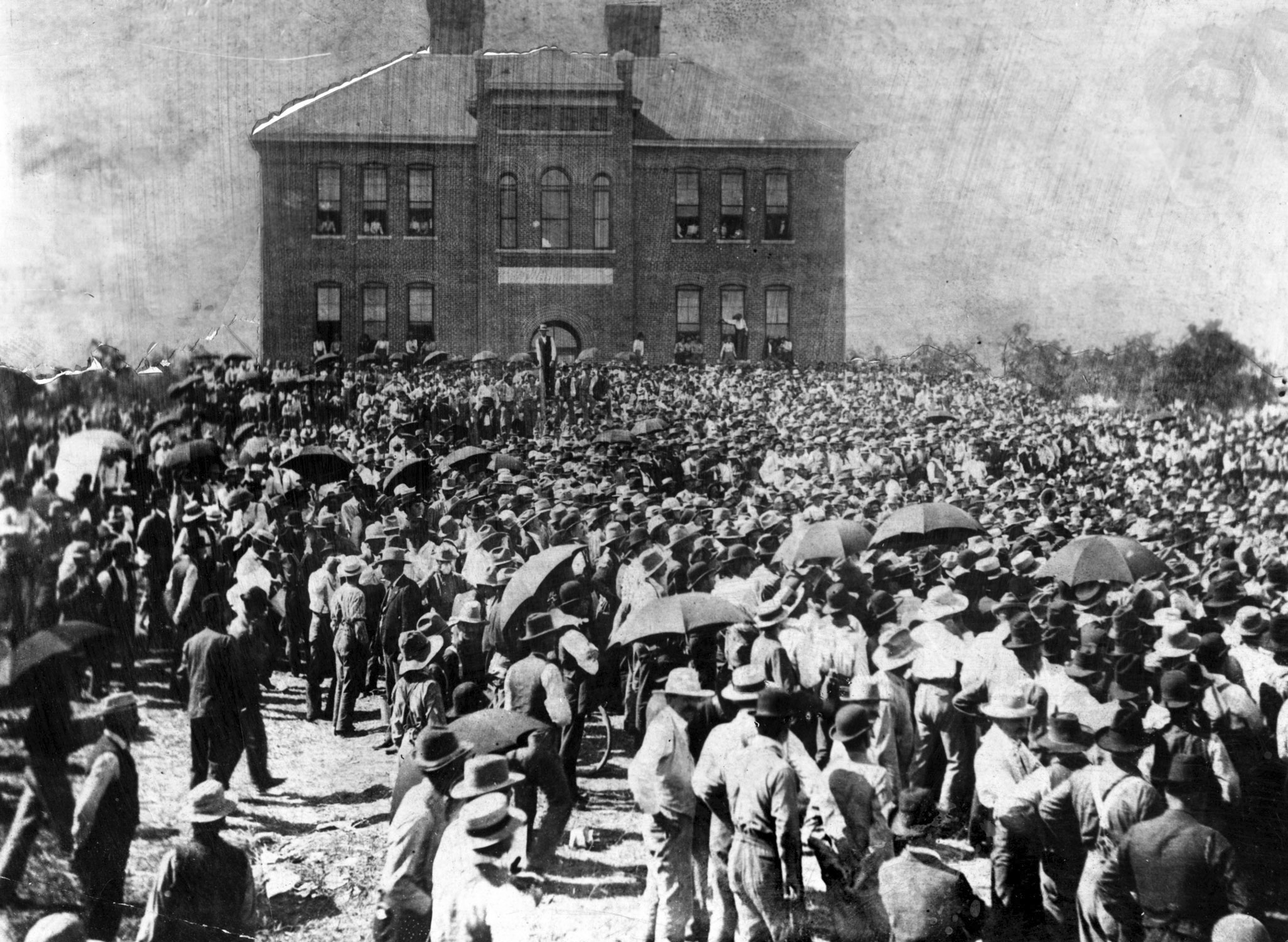 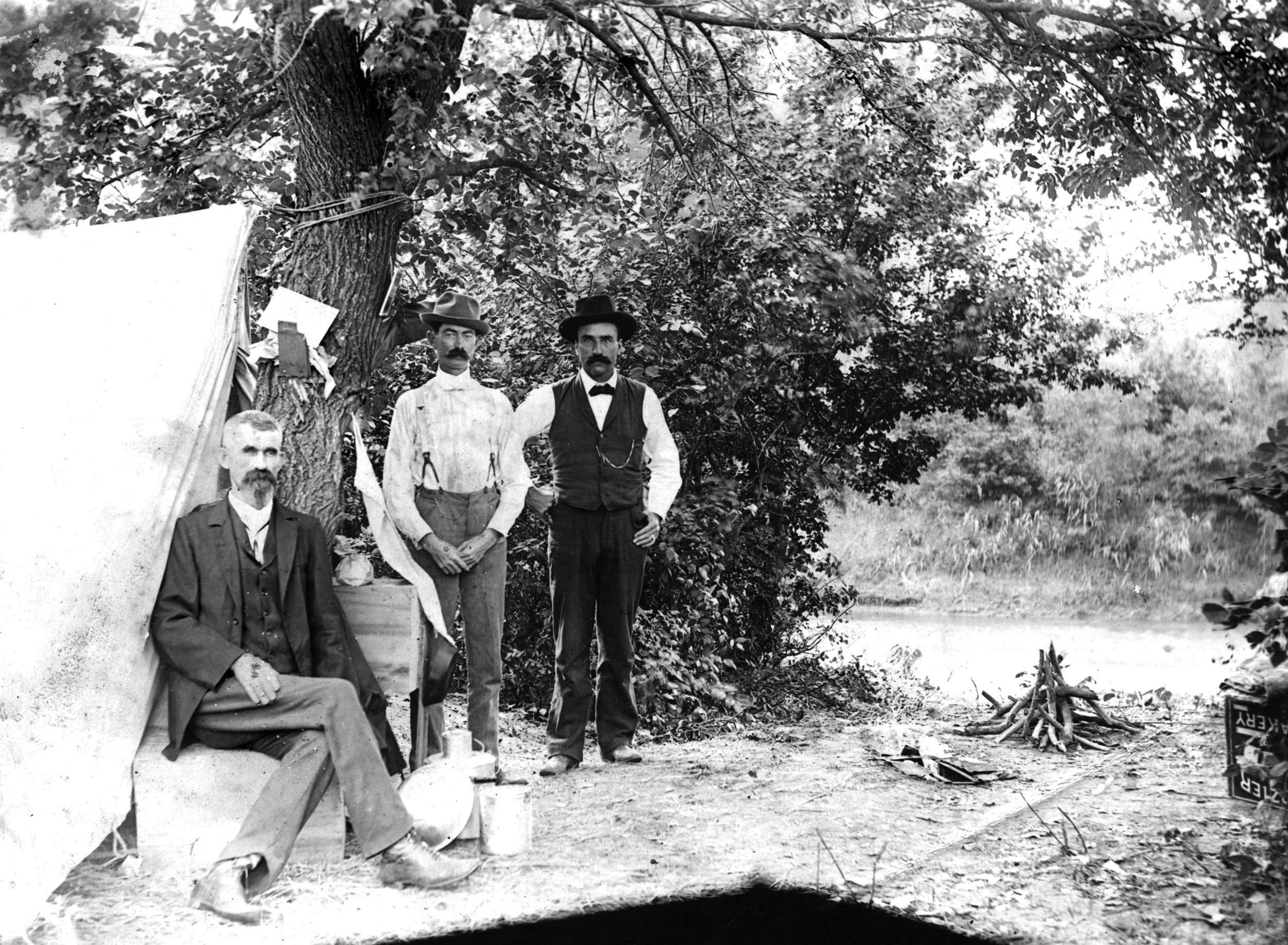 The central and western parts of Oklahoma were opened to settlement by non-Indians around the turn of the twentieth century. After the general allotment of tribal lands to individuals of each Native nation, several methods were used to open and populate the remainder, which became part of the public domain and available under the Homestead Act. Land runs, in which individuals competed for land claims and had to register and improve them in order to become permanent owners of the property, opened the Unassigned Lands (1889), the Sac and Fox, Iowa, Shawnee, and Potawatomi lands (1891), the Cheyenne and Arapaho Reservation (1892), the Cherokee Outlet (1893), and the Kickapoo Reservation (1895). The method proved relatively inefficient, and other ways were developed. Subsequently, large expanses of land were opened by lottery or by sealed-bid auctions after the allotment of lands to the various tribes, including the Kiowa-Comanche-Apache Reservation (1901), the Wichita-Caddo Reservation (1901), and the Big Pasture (1906). According to the Oklahoma Organic Act of May 2, 1890, the U.S. Congress added the Oklahoma Panhandle, or No Man's Land, to the new territory; parts of the Panhandle were already settled. Old Greer County, long in ownership dispute between Texas and Oklahoma, was awarded to Oklahoma Territory and opened to homesteading by virtue of U.S. Supreme Court order in United States v. Texas in 1896.

Roy Gittinger, The Formation of the State of Oklahoma (Norman: University of Oklahoma Press, 1939).

The following (as per The Chicago Manual of Style, 17th edition) is the preferred citation for articles:
Dianna Everett, “Land Openings,” The Encyclopedia of Oklahoma History and Culture, https://www.okhistory.org/publications/enc/entry?entry=LA016.