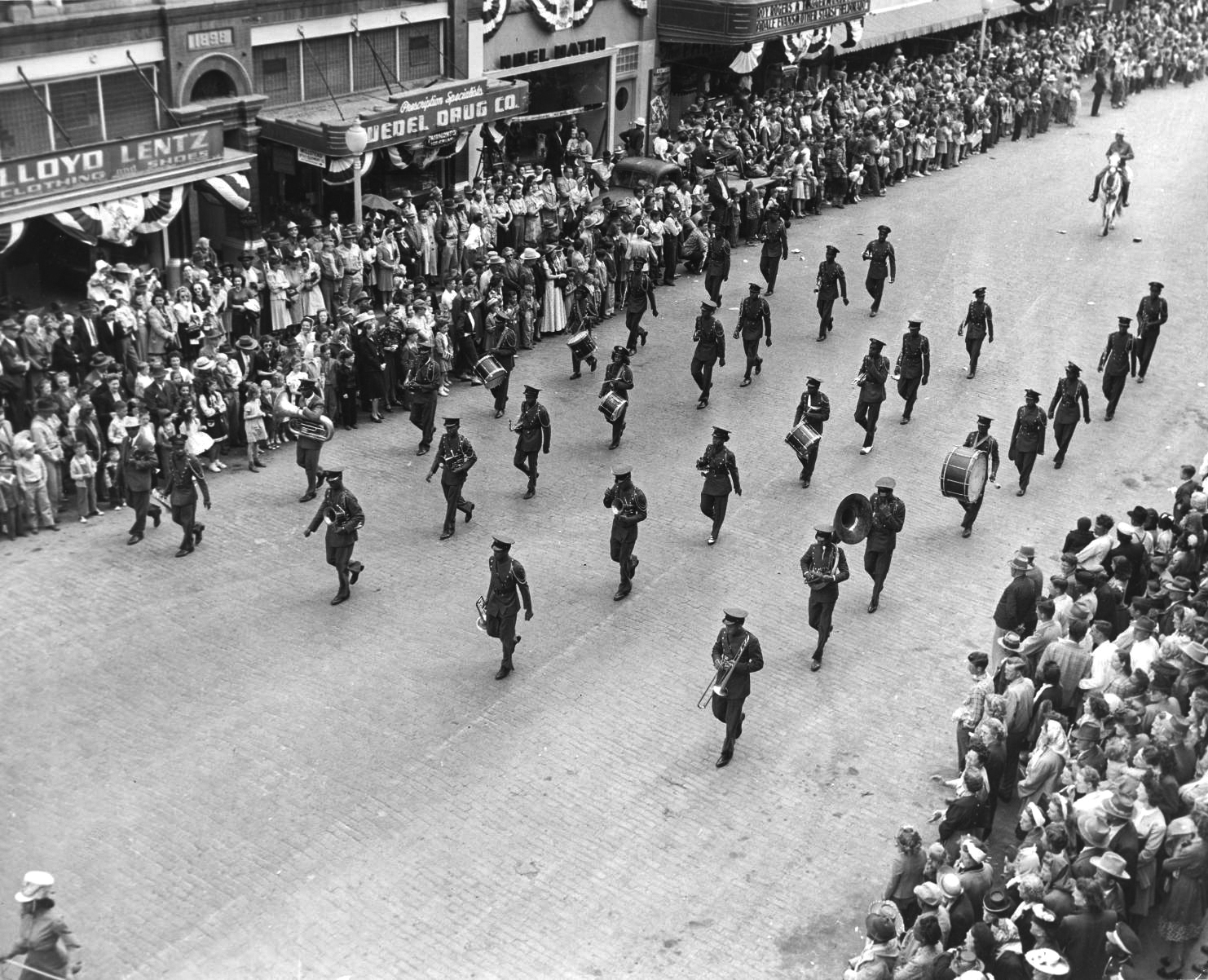 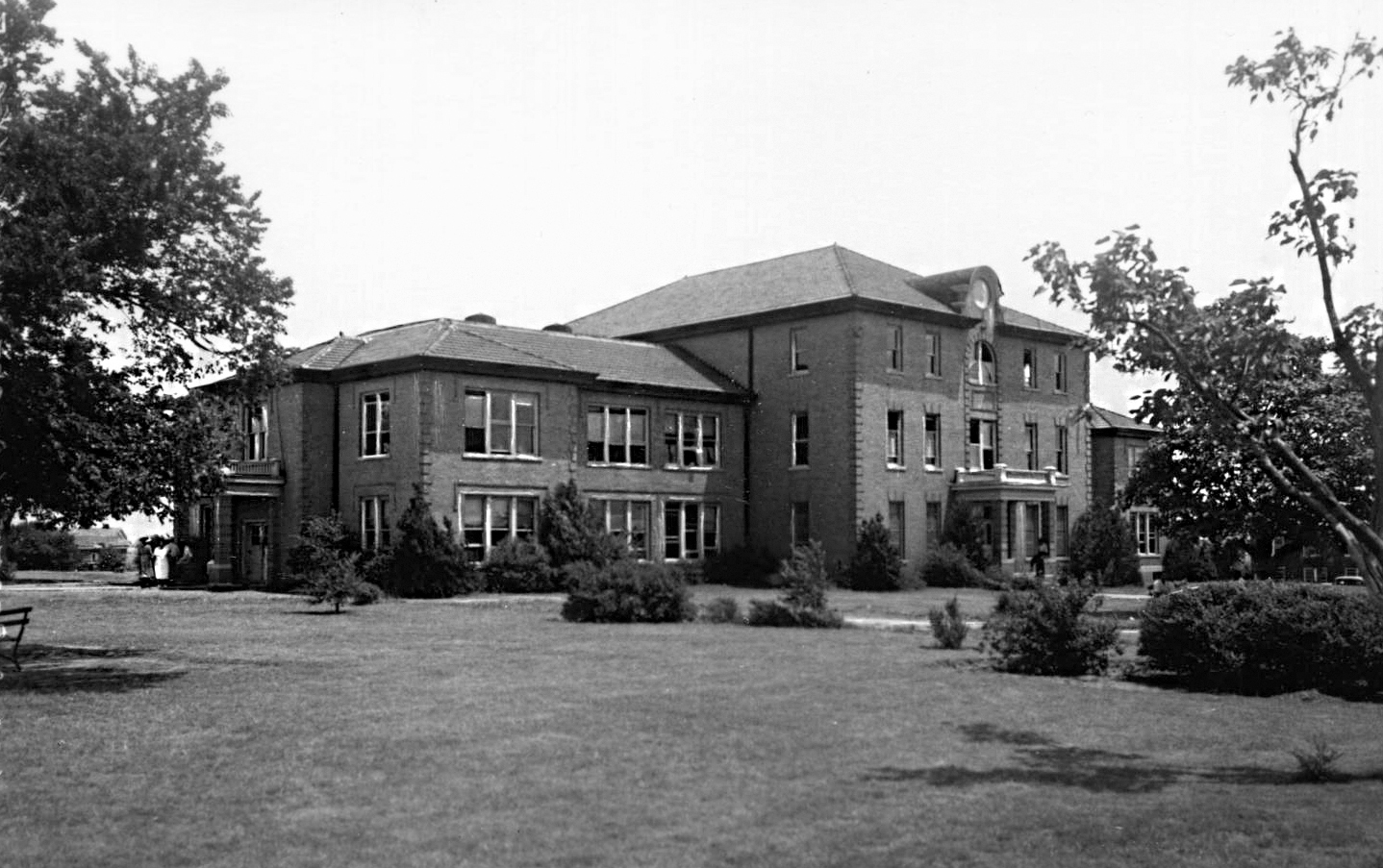 For several years administrators debated the type of education that CANU should provide. One side advocated industrial-agricultural training (supporting Booker T. Washington's programs) and the other a liberal arts curriculum (following W. E. B. DuBois's efforts for political and social race equality). In 1915 the first president resigned amidst controversy, and the school shifted toward manual and technical training under Isaac McCutcheon, whose tenure lasted only six months, and under his successor, John Miller Marquess. In 1923 Isaac W. Young assumed the presidency and reinstated the college department. In 1927 state politics forced him to resign, but he regained the post in 1931, remaining until 1935. Other early presidents Zachary Hubert (1927â31), J. W. Sanford (1935â39), and Albert Turner (1940) had short terms yielding to the changes in state political administrations. Turner resigned after two days' service, to avoid controversy.

During World War II the enrollment fell to as low as 314. After the war the G. I. Bill boosted enrollment to 855 in 1946â47, and it remained fairly steady, standing at 659 in 1960. After white colleges in Oklahoma and around the nation began accepting African American students, Langston dealt with another sensitive issue as some politicians began questioning whether the school should remain open. Harrison claimed that "until racial bias is totally eliminated in Oklahoma, a college like Langston University has the peculiar function of maintaining, preserving, and disseminating the cultural heritage of the Negro people."

From 1969 until 1979 the university had short-term leaders, including William Sims (1970â74), Thomas English (1975â77), and Samuel Tucker (1978). All had to deal with financial difficulties and turbulent politics, on and off campus. Stability again returned in 1979 when Ernest L. Holloway became the fourteenth president and guided the school into the twenty-first century. He had already served as interim president on two different occasions. In 1978 the State Regents for Higher Education assigned an urban mission to Langston, and the next year under Holloway the school opened extensions in Oklahoma City and Tulsa. The university also gained the professional programs of nursing and physical therapy. In 1984 the American Institute for Goat Research (changed to E (Kika) de la Garza Institute for Goat Research in 1990) was established and cooperated with Ethiopia, Mexico, China, and the Philippines. Another agricultural extension project involves aquaculture programs to provide information and technology for management and operation of fish farms and farm ponds.

Donald Spivey, "Crisis on a Black Campus: Langston University and Its Struggle for Survival," The Chronicles of Oklahoma 59 (Winter 1981â82).