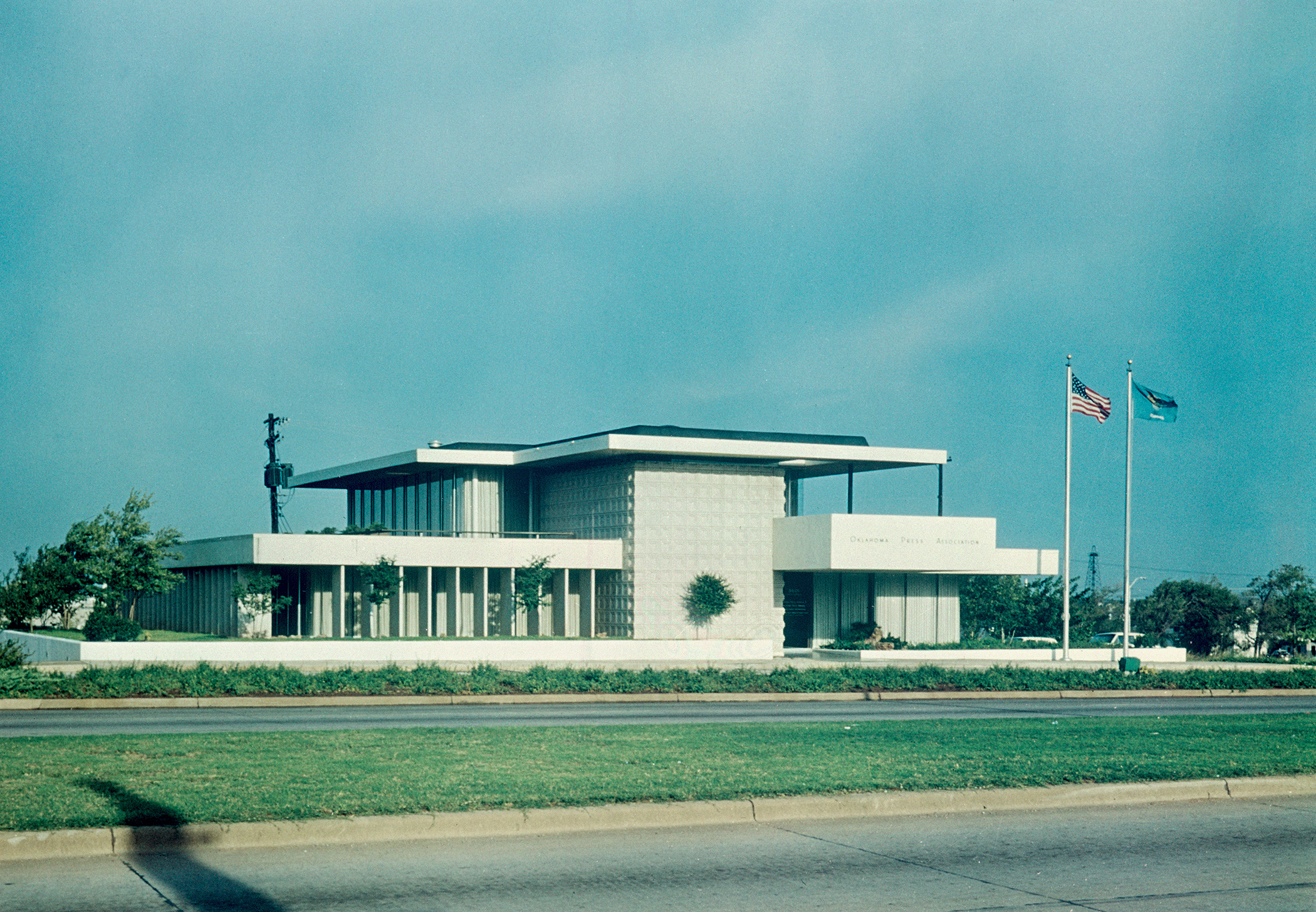 Annual meetings held around the state provided an opportunity for OPA members to exchange ideas and to discuss important publishing industry topics such as libel laws and production costs. By 1911 membership numbered five hundred. Two years later the organization built a clubhouse at Medicine Park, which was dedicated on October 2, 1915. By 1920 OPA had difficulty in funding the facility's maintenance costs. In July 1930 the OPA directors sold the clubhouse for four thousand dollars, because they "believed it had served its usefulness to the association." Through the years the OPA passed resolutions to endorse women's suffrage and to support patriotic efforts during World Wars I and II.

Initially, OPA had been housed on the University of Oklahoma campus. The organization had offices at the Sheraton Hotel (formerly the Biltmore) in Oklahoma City for approximately thirty years. After 1961 and through the turn of the twenty-first century OPA's headquarters has been located at 3601 North Lincoln Boulevard, Oklahoma City.

Since March 1930 the OPA has published its monthly journal, the Oklahoma Publisher. The organ offers news stories, practical articles, and advertisements of Oklahoma newspapers. In 2005 OPA had 208 business members (legal newspapers) and fewer than 100 associate members (nonlegal publications and retired members).

The following (as per The Chicago Manual of Style, 17th edition) is the preferred citation for articles:
Linda D. Wilson, “Oklahoma Press Association,” The Encyclopedia of Oklahoma History and Culture, https://www.okhistory.org/publications/enc/entry?entry=OK073.