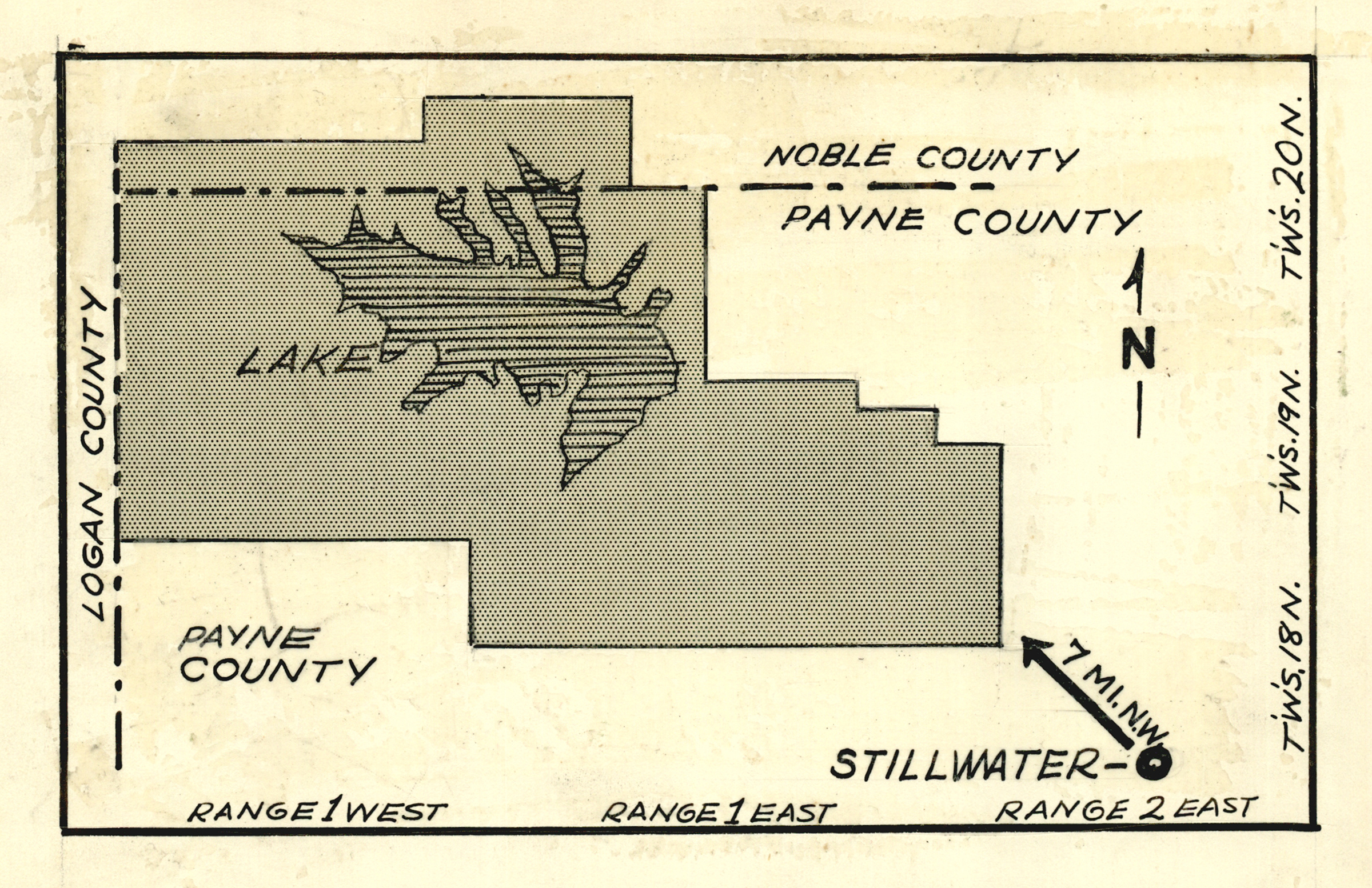 For farmers in the United States the Great Depression did not start with the stock market crash of 1929. Rather, it began with ever-falling farm prices that followed the end of World War I. The booming farm economy that had characterized the war years soon gave way to years of overproduction, falling prices, and unfavorable weather. Increased mechanization put many farm laborers out of work, and many small farming operations were forced into debt in order to keep up. Thousands of debt-ridden farms were foreclosed, and sharecroppers and tenant farmers were turned from the land.

The global economic crash in 1929 only served to further the American farmers' plight. By the time Pres. Franklin D. Roosevelt entered office in 1932, almost two million farm families lived in poverty, and millions of acres of farmland had been ruined due to soil erosion and poor farming practices. Several of Roosevelt's "alphabet soup" agencies created in 1933 helped the rural poor. The Civil Works Administration (CWA) gave small grants and subsidies to farmers, and the Agricultural Adjustment Act (AAA) provided relief to land owners and set up the system of paying farmers to curtail planting crops. The National Industrial Recovery Act created the Subsistence Homesteads Division (SHD) of the Department of the Interior. The SHD created model communities, moving urban poor to small plots of land where they would live in safe, clean houses and learn to produce enough food to become self-sustaining.

In 1934 the CWA was merged into another program, the Federal Emergency Relief Administration (FERA). FERA's focus shifted from relief to rehabilitation as the answer to the problems of the rural poor. The FERA organized a Rural Rehabilitation Division that provided loans for supplies, feed, and stock. The FERA also created plans to retire submarginal land from production and resettle the occupants onto more productive land, teaching them the most modern farming techniques.

In 1935 President Roosevelt consolidated the similar works of the SHD, the FERA's Rural Rehabilitation Division, and sundry other programs into a new, independent agency called the Resettlement Administration (RA). Under the guidance of Rexford G. Tugwell, the RA absorbed the programs of its predecessors and embarked on an ambitious plan to solve the rural economic crisis.

The RA consisted of three divisions: the Land Utilization Division, the Resettlement Division, and the Rehabilitation Division. The Rehabilitation Division provided training for farm families and administered the farm credit and debt adjustment activities of the RA. The Land Utilization Division was authorized to purchase ten million acres of submarginal land to convert to pasture, forest, game preserves, or parks. Utilizing FERA and later Works Progress Administration (WPA) funds, people taken off of the land were put to work planting trees, building roads, and making other land improvements. These individuals also became clients of the Resettlement Division.

The Resettlement Division absorbed the SHD and a number of FERA projects. The division was authorized to purchase land for resettlement as well as to undertake rehabilitation of submarginal land. The larger projects totaled 151, with numerous small-scale projects scattered across the country. The Resettlement Division embarked on a building program, constructing new houses and sanitary facilities for its clients in either rural communities developed by the RA, or on scattered farms, or even in some suburban/industrial communities inherited from the SHD.

In Oklahoma the Resettlement Administration's presence was felt most by the thousands of farm families who benefited from small loans and the technical assistance offered by the Rehabilitation Division. There were a few Land Utilization Projects in Oklahoma, in which submarginal lands were retired from agriculture and converted to new uses, including some parts of Lake Murray State Park, lands around Lake Carl Blackwell in Payne County, and in the Cookson Hills region of eastern Oklahoma. In the latter area a number of farmsteads were created and a large acreage of land retired, some of which became part of Camp Gruber and Greenleaf State Park. Throughout Oklahoma the RA helped tenant farmers purchase their farms by providing long-term mortgages with low interest rates. On December 1, 1935, more than thirteen thousand Oklahoma families benefited from the RA. On that date, six approved land projects involved 109,398 acres at an estimated cost of $873,000 for the land and an estimated cost of $1.1 million for development.

In 1937 the RA was transferred to the U.S. Department of Agriculture as a part of the newly created Farm Security Administration (FSA). Most of the RA programs continued under the FSA, but the Land Utilization Division shifted to the Soil Conservation Service. Only small projects continued in Oklahoma with no additional large-scale projects being initiated.

David E. Conrad, The Forgotten Farmers: The Story of the Sharecroppers in the New Deal (Urbana: University of Illinois Press, 1965).

The following (as per The Chicago Manual of Style, 17th edition) is the preferred citation for articles:
Jim Gabbert, “Resettlement Administration,” The Encyclopedia of Oklahoma History and Culture, https://www.okhistory.org/publications/enc/entry.php?entry=RE032.