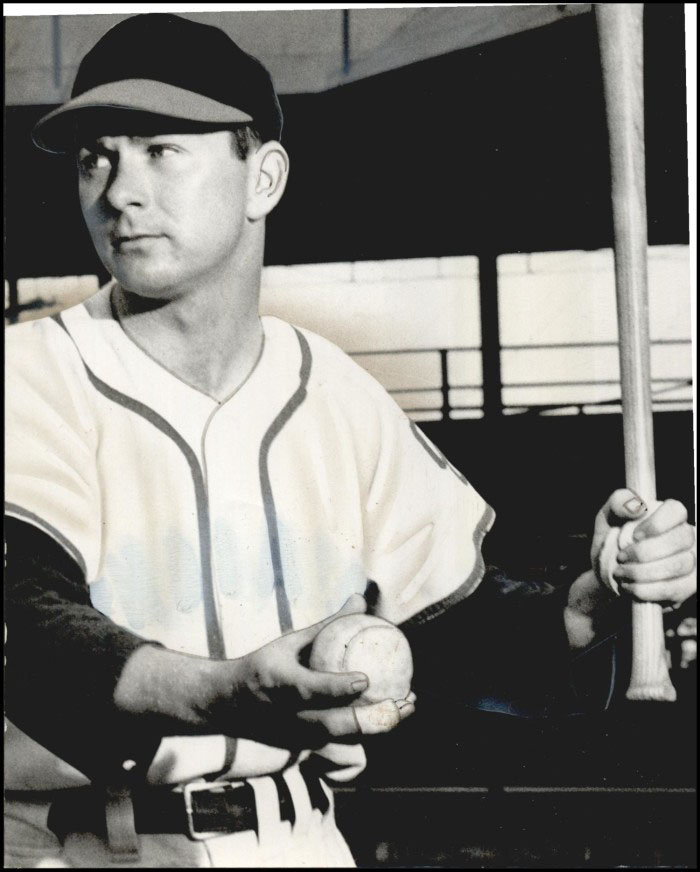 This baseball Class D minor league existed from 1947 through the 1957 season. With interesting names that referred to the economic activities, or promoted the attributes, of each team's home town, the founding member teams included the Lawton Giants, Ada Herefords, McAlester Rockets, Ardmore Indians, Seminole Oilers, and Duncan Cementers. In 1948 the Sooner League was expanded to include the Chickasha Chiefs and the Pauls Valley Raiders. However, the member teams varied from year to year in the decade or so following World War II, as minor league baseball captured a smaller and smaller share of the baseball audience. Only Lawton and Ardmore fielded teams consistently during the Sooner League's eleven-year existence. Teams from five northern Texas cities also played in the Sooner State League. However, the Texas teams were able to capture only one regular season title. The Paris, Texas, Orioles came in on top in the 1957 season with a half-game lead over the Ardmore Cardinals.

Of all of the Sooner League franchises, the McAlester Rockets had the most success. A New York Yankees farm team from 1948 through 1956, McAlester brought along such outstanding players as Dorrell (Darrell) "Whitey" Herzog. Herzog, whose first name was always misspelled by out-of-town newspapers, wanted a recognizable nickname. He asked Rockets' radio announcer William Skeith to find him one, and Skeith came up with "Whitey," a nickname that referred to Herzog's cotton-top hair. Whitey Herzog had a distinguished major league career both as player and manager.

The following (as per The Chicago Manual of Style, 17th edition) is the preferred citation for articles:
Royse Parr, “Sooner State League,” The Encyclopedia of Oklahoma History and Culture, https://www.okhistory.org/publications/enc/entry?entry=SO009.