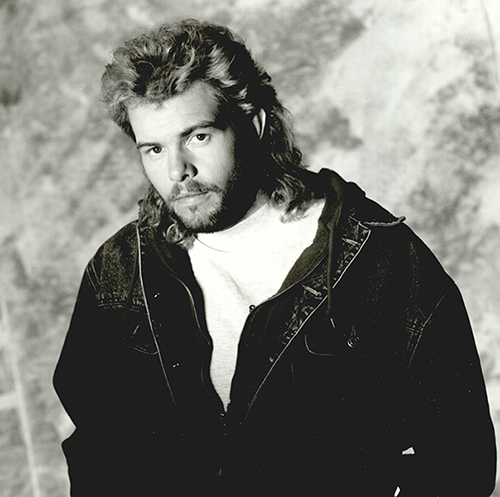 The 2002 and 2003 Academy of Country Music (ACM) Entertainer of the Year, Toby Keith, was born Toby Keith Covel at Clinton, Oklahoma, on July 8, 1961. When Keith was young, his parents, H. K. and Joan Covel, moved to Moore. After graduating from high school in 1979, Keith worked in the oil fields. As the oil market dissolved, he began playing semiprofessional football for the Oklahoma City Drillers but by the mid-1980s focused on music. His Easy Money Band traveled a bar circuit throughout the region, playing small venues until a 1993 debut album produced the Number One country song, "Should've Been a Cowboy."

Influenced by Merle Haggard, Keith wrote many songs that reflect his upbringing and perception of Oklahoma culture. Unlike many successful Oklahoma musicians, he has made the Sooner State his headquarters, living near the town where he was raised. Under Mercury Records he had a modestly successful 1990s career, but it skyrocketed after he changed to the Dreamworks Records label. By the end of 2011 he had twenty Number One Billboard Country hits, with eight from the Dreamworks period. He has earned numerous honors from the ACM, Country Music Awards, American Music Awards, Billboard Music Awards, People's Choice Awards, and the Nashville Songwriters Association International Awards.

The following (as per The Chicago Manual of Style, 17th edition) is the preferred citation for articles:
Larry O'Dell, “Keith, Toby,” The Encyclopedia of Oklahoma History and Culture, https://www.okhistory.org/publications/enc/entry.php?entry=KE016.