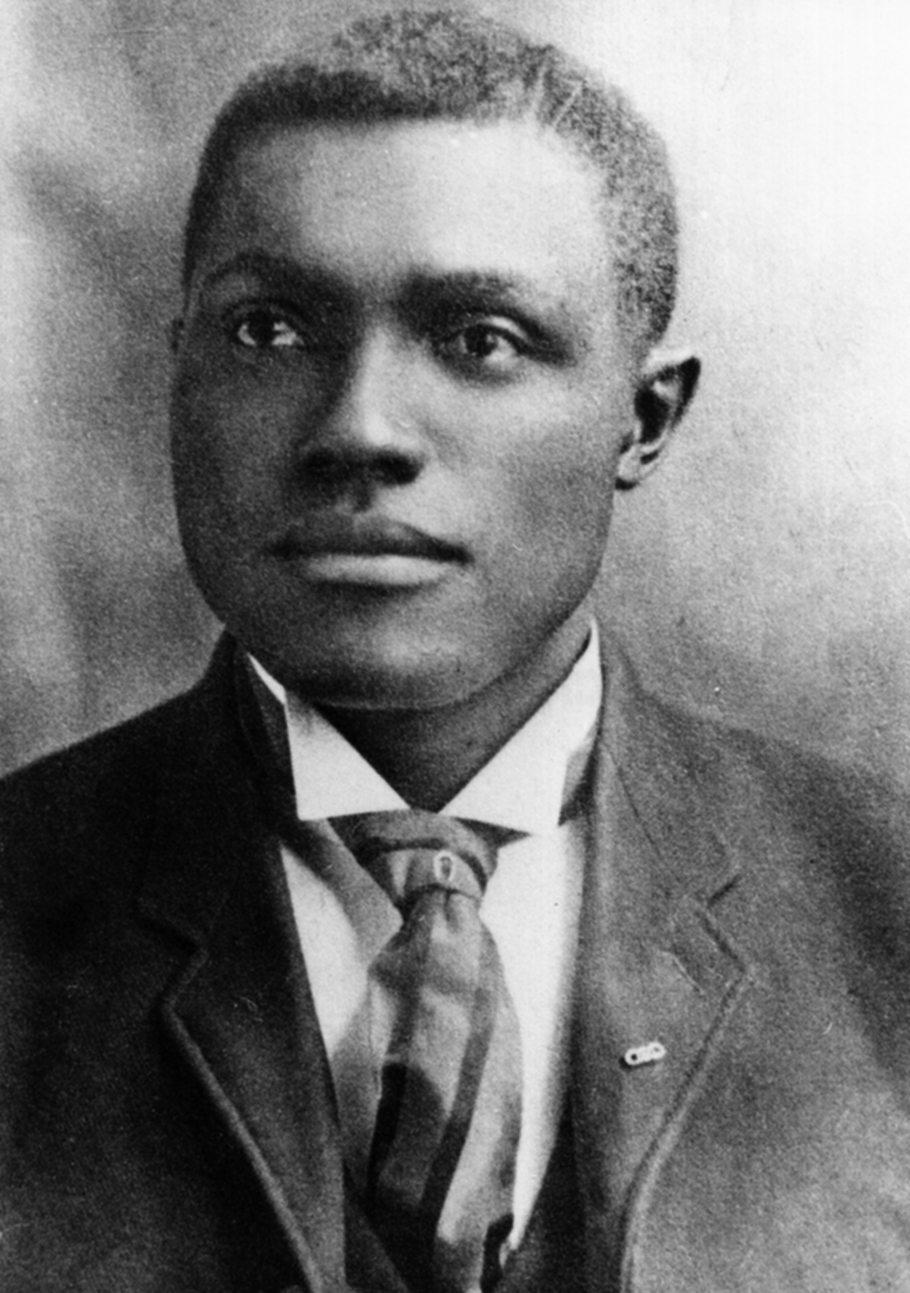 A. C. Hamlin was the first African American elected to the state legislature (1908) and was the only black to serve until 1964. Born in Topeka, Kansas, A. C. was the son of Andrew Jackson and Fanny Hamlin, former slaves from Tennessee who had migrated to Kansas in 1880. The family moved to Logan County, Oklahoma Territory, in 1890. After his father's death in 1891, A. C. Hamlin stayed on the Logan County farm and married Katie Weaver in 1899. The couple had five children. Hamlin served on the local school board and was a trustee of Springvale Township, where his family lived. He won the legislative seat by a two-to-one margin in the prominently African American Third District of Logan County (the county was one-quarter black in 1900) but lost his bid for reelection in 1910. His defeat was a direct result of a Democrat-sponsored constitutional amendment that essentially prevented most blacks from voting. The "grandfather clause" stated that "no person shall be registered as an elector in this state, or be allowed to vote in any election held herein, unless he be able to read and write any section of the Constitution of the State of Oklahoma." It also prevented anyone from voting unless that person had voted before January 1, 1866, or was a direct descendent of someone who could have voted on that date. This was done by amendment, as in 1907 Pres. Theodore Roosevelt would not sign any proposed Oklahoma constitution if it contained provisions that restricted voting based on race.

As a Republican, Hamlin was in the minority party; however, he was able to sponsor legislation for the appropriation of thirty-five thousand dollars for Taft School, a black school for deaf, blind, or orphaned children. He also sponsored successful legislation that would make facilities truly equal for both white and black railroad passengers and an amended bill to prevent certain activities such as theatrical performances and baseball games on Sundays. Hamlin died of unknown causes on August 29, 1912, at his farm when only thirty-one years old. He was a member of the African Methodist Episcopal Church for fourteen years and was buried in Robison Cemetery near his home.

The following (as per The Chicago Manual of Style, 17th edition) is the preferred citation for articles:
Michael L. Bruce, “Hamlin, Albert Comstock,” The Encyclopedia of Oklahoma History and Culture, https://www.okhistory.org/publications/enc/entry.php?entry=HA015.