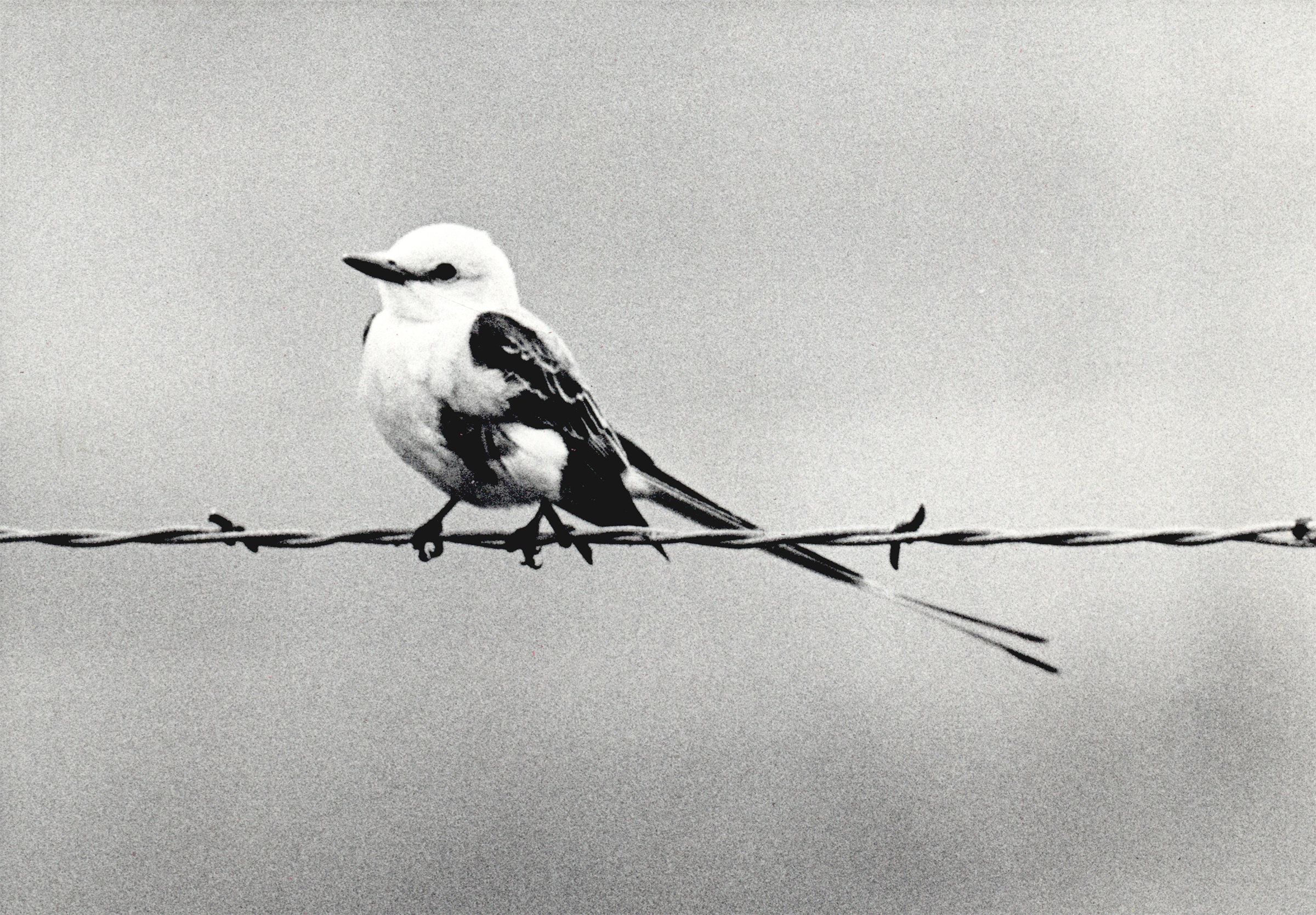 In 1880–81 cattlemen there constructed a 175-mile-long drift fence from the Indian Territory border westward to New Mexico. Its probable location was approximately fifteen miles south of the southern border of the Strip (or No Man's Land, the Oklahoma Panhandle). Opposition to this kind of long-distance fencing surfaced in the severe winters of the mid-1880s when thousands of cattle piled up against the wire and died during a series of blizzards. The catastrophe was a huge financial loss and ever after has been known as the "big die-up." Nevertheless, during the 1880s closed-land ranching developed as the norm throughout the Indian Territory.

In the Cherokee Outlet of northern Indian Territory, large-scale cattle raising developed in the late 1870s. Individual Texas cattlemen and corporate ranch managers began to enclose numerous areas with fences beginning in 1882, generally with the Cherokees' approval. These barriers, using locally cut timber as fence posts and strung with barbed wire, allowed a rancher to keep his herds on their home range and prevented other herds from using his grazing lands. Cattlemen enclosed horse pastures to keep cattle out, marked cattle ranges to keep herds from drifting too far, and separated areas to protect other property. Fences also halted the incursions of potentially Texas fever–infected cattle from south of the Red River. However, in early 1883 the U.S. Department of the Interior decided that the fencing was an "improvement" (implying land ownership) and threatened to remove all of it. This stimulated the ranchmen to incorporate the Cherokee Strip Live Stock Association in early 1883. It soon negotiated a five-year land lease with the Cherokee Nation. The fencing was declared to be temporary, was deemed property of the Cherokee Nation, and was allowed to remain. When the lease was ended, the federal government ordered all cattle to be removed from the Outlet by October 1890. Ranchers removed their cattle but left much of the fencing. It was salvaged by ranchers from Kansas and later by area farmers after the Cherokee Outlet opening of September 1893. South of the Outlet, a similar drift fence extended westward from Vici for several miles.