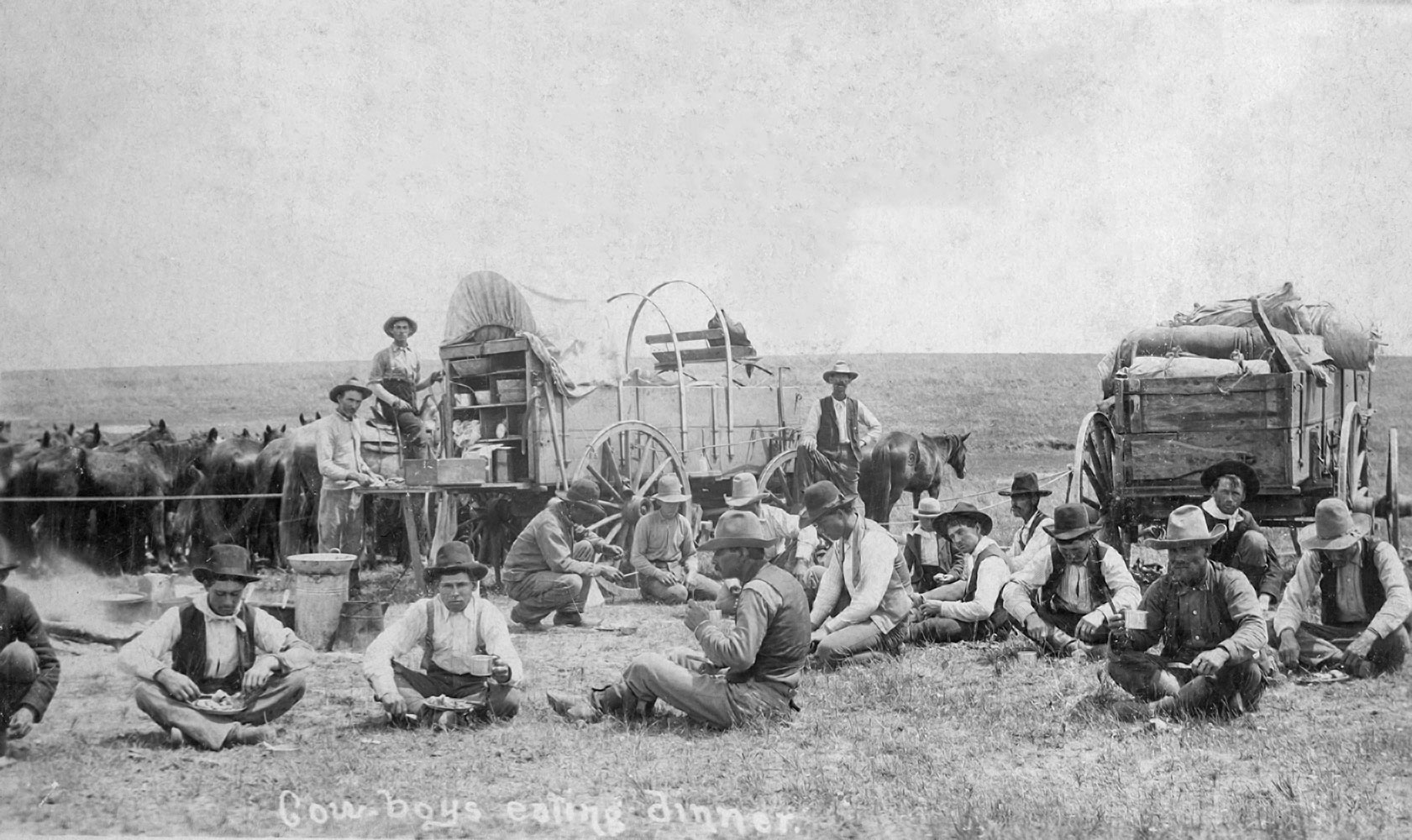 The Big Pasture, approximately 480,000 acres bounded on the south by the Red River, was situated in present Comanche, Cotton, and Tillman counties. The Big Pasture served as a geographical, political, and economic link tying Indian communal landholding to the open-range cattle business and non-Indian settlement to Oklahoma statehood. In modern times, Native control of the land traces to the Quapaw, who ceded it to the United States in 1818. The Choctaw and Chickasaw accepted the area upon their removal in the 1820s and 1830s but lost it as a result of the Reconstruction Treaty of 1866. By the terms of the Medicine Lodge Treaty of 1867 a reservation that included the Big Pasture was set aside for the Kiowa, Comanche, and Apache. The land became part of Oklahoma Territory in December 1906 when it was sold by sealed bids to settlers in the last of several land openings dating to 1889. Topographically, the Big Pasture, at the eastern edge of the Great Plains, is comprised mostly of flat grasslands with wooded draws along two creeks, some of the last significant timber west to the foothills of the Rocky Mountains.

The grasslands topography and the tract's location bordering Texas combined with frontier economics to initiate the designation "big pasture" for a wider area ostensibly under Kiowa-Comanche-Apache control. Beginning in the 1880s Texas cattle barons, including William Thomas Waggoner, Samuel Burk Burnett, C. T. Herring, E. C. Sugg, and others, leased grasslands for grazing from the agency in charge of the reservation. It was the heyday of profitability for the range cattle business and the twilight of the trail drives that had drovers and cowboys herding cattle from Texas across Indian country to railheads in Kansas. From 1892, under terms of the Jerome Agreement, the Kiowa-Comanche-Apache Reservation faced dismantlement, and opening to non-Indian settlement. However, it took until the turn of the twentieth century for the machinations of United States' tribal affairs to culminate with the land opening, by lottery, between July 9 and August 6, 1901. The government set aside the last remnants of the reservation, which came to be commonly called the Big Pasture, to be held by the tribes in common for their surplus cattle. Because the tribes did not need the surplus land, the government administered the continued leasing of the Big Pasture grasslands to Texas ranchers for the American Indian owners until 1906. The government periodically issued "grass payments" to the landowners at gatherings at the Anadarko Agency, where American Indians spent cash with traders and gave settlers a glimpse of Plains Indian and reservation life.

Spanning the turn of the century, land openings deposited settlers around the area, settlers and farmers clamored for the last scrap of Indian-controlled territory, and cattle barons became increasingly denigrated as "frontier aristocrats." Oklahoma statehood loomed, and the Big Pasture became a cauldron for a mix of struggles between Indian and white, cattleman and farmer, settler and ranger, that fed prejudice against commercial wealth. The anticorporate sentiment was so strong that Oklahoma historian Edward Everett Dale, a cowboy and native of the region, concluded that a main root of Oklahoma populism had sprouted in the Big Pasture.

Despite its obscurity, the Big Pasture's natural resources put it in the national limelight at least twice in the twentieth century. The area was the subject of the quarrel between Texas and Oklahoma regarding state boundaries, since the Red River was the south boundary of the Big Pasture as well as the point of contention over which state controlled what once was Greer County, Texas. Although the U.S. Supreme Court decreed the disputed land to be part of Oklahoma Territory in 1896, confusion over the precise boundary continued until 2000 when Congress, over the objections of the Kiowa, Comanche and Apache Intertribal Land Use Committee, approved the Red River Boundary Compact between the states.

In April 1905 the Big Pasture became the stage for Pres. Theodore Roosevelt's wolf hunt with John R. Abernathy, renowned for his ability to catch wolves with his bare hands. In 1906 the towns of Eschiti, Quanah, Isadore, Ahpeatone, and Randlett were platted in the Big Pasture proper. At the turn of the twenty-first century only Randlett survived. Other towns laying claim to the pasture area included Frederick and Davidson on the west, Walters and Temple on the east, and Grandfield and Devol, "the Gateway to the Big Pasture," in the south-central portion of the Big Pasture. U.S. Rep. John Hall Stephens of Vernon, Texas, wrote the legislation opening the Big Pasture to settlement. President Roosevelt signed it into law June 5, 1906. Over a six-day period in December of that year the Lawton land office of the Department of the Interior received 7,621 sealed bids totaling $2,286,300. Bids ranged from the minimum of $800 per quarter section to $7,376 bid by T. B. Best for a quarter section near the proposed Randlett townsite. Olive Jones, a woman, qualified as the first "entryman" on March 15, 1907, the first day the government accepted issued permits.

The following (as per The Chicago Manual of Style, 17th edition) is the preferred citation for articles:
Richard Mize, “Big Pasture,” The Encyclopedia of Oklahoma History and Culture, https://www.okhistory.org/publications/enc/entry.php?entry=BI003.