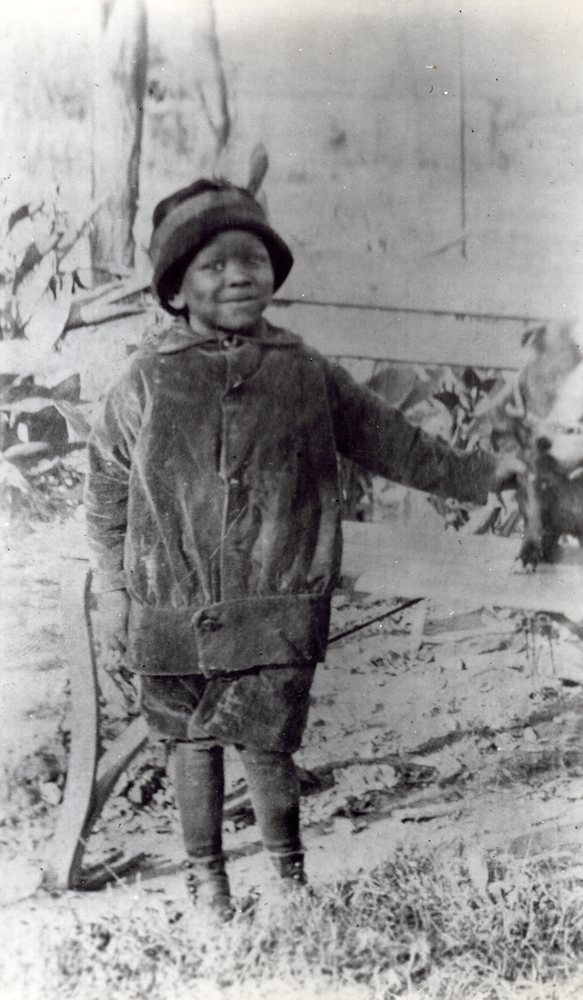 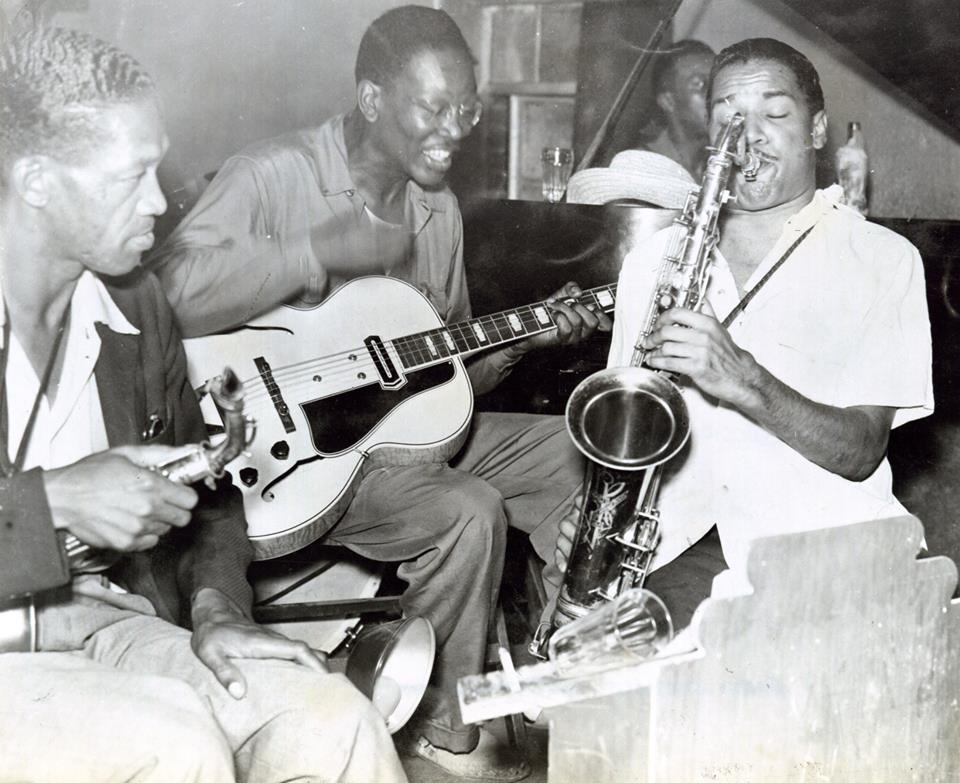 Christian attended Douglass High School in Oklahoma City and learned his music on Deep Deuce, or Northeast Second Street, an incubator for many of the nation's jazz greats. In the 1930s he played string bass with Alphonso Trent's band. Then in 1937 he discovered the instrument with which he would be forever associated—the electric guitar. Taught by Eddie Durham, of the Count Basie band, and Jim Daddy Walker, of the Jap Allen group, Christian took his lessons to a higher level, changing the electric guitar from a rhythm instrument to an important solo presence in the orchestra. His distinctive stylistic innovations had an undeniable influence on generations of jazz and popular music guitarists.

The following (as per The Chicago Manual of Style, 17th edition) is the preferred citation for articles:
Bob Burke, “Christian, Charles Henry,” The Encyclopedia of Oklahoma History and Culture, https://www.okhistory.org/publications/enc/entry.php?entry=CH060.