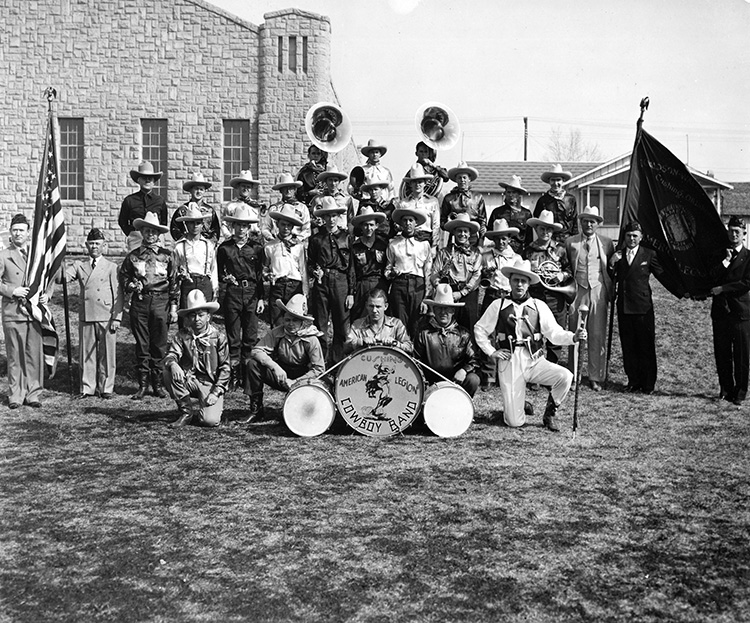 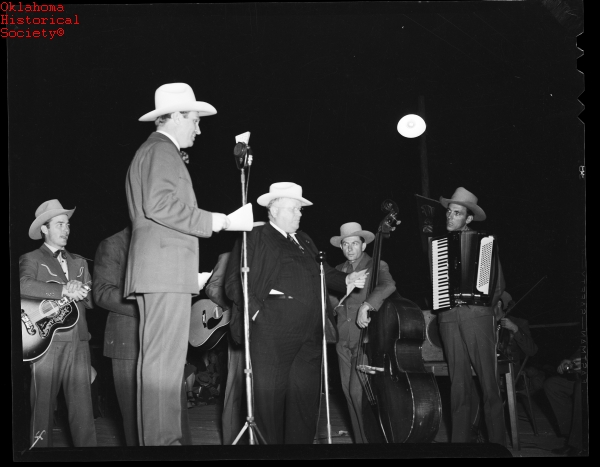 Country music, one of the most popular and successful forms of American music, defies easy definition. It began as a medium of expression for southern working-class whites, reflecting the changes in their society. However, as noted country music historian Bill Malone has observed, the folk form quickly adapted to modern commercialism and created a massive entertainment empire that spans regional, social, and cultural lines. Stylistically, the music ranges from old-time string-band music to "Western swing," from blues decorated with yodels to smooth, pop-influenced vocals. The one consistent factor in the music's production is its core audience among the southern white working class and its representation of their values. Among those values, real and idealized, are hard work, Protestant Christianity, rural romanticism, good times, and the constant struggle for love. Often these values seem in direct conflict with each other, as country musicians are likely to extol the pleasures of the honky-tonk while preaching the need for religious redemption.

Texan Eck Robertson and Henry C. Gilliland, a Confederate veteran from Altus, Oklahoma, cut the first country music record. Their 1922 recording of the classic fiddle piece "Arkansas Traveler" represents the very best of traditional fiddling from the Southwest. Gilliland spent the early years of the twentieth century establishing fiddle conventions in north Texas, Oklahoma, and Arkansas. He saw these gatherings as vehicles to pass traditional values and musical skill to young people. Within one year of the Robertson-Gilliland session, most major labels were mining the South for similar talent, hoping to make money in the rural market. For most of the 1920s string bands dominated the country music scene. With the emergence of Jimmie Rodgers, however, a gradual shift toward vocalists occurred.

Rodgers, often called the "Father of Country Music," also helped to define the image of the country singer. Deeply attracted to the romanticism of the cowboy lifestyle, he frequently dressed in cowboy garb. He was not the first to don Western outfits and perform music on stage. That honor seems to belong to Otto Gray and his Oklahoma Cowboys, a vaudeville group that integrated Western ballads, rope tricks, and horse riding. Western imagery gained even broader popularity with the emergence of "singing cowboys," the most famous of whom were Gene Autry and Roy Rogers. The songs performed in these low-budget films offered highly romanticized visions of the West or stylized love songs closer to Tin Pan Alley in origin than the rural South.

Bandleaders such as Bob Wills and Spade Cooley furthered the identification with the West by dressing their bands in Western attire, though their music reflected the tastes of the "big band era" of the 1930s and 1940s. Western swing was an amalgamation of old-time string-band, blues, early jazz, and Mexican American styles augmented with big-band horn ensembles. The most famous of the Western swing bands was the Texas Playboys, led by Bob Wills. The band received its first broad exposure playing a radio show on Tulsa's KVOO and performing for dances at the celebrated Cain's Ballroom. Spade Cooley, a native of Grand, Oklahoma, first gained attention in Westerns starring Roy Rogers. In 1942 Cooley formed his own Western swing band, which grew to an ostentatious size and at one time included a harp. Wills and Cooley drew large crowds in California because Dust Bowl migrants eagerly sought out bands that reflected their values.

In the years following World War II honky-tonk became the central sound of country music. Honky-tonk music, sometimes referred to as "beer-drinking music," reflected the environment of its birth. Starting in the oil boom areas of Louisiana, Texas, and Oklahoma, the music was based around a dance beat that could be heard above the noise of the beer joints. As a result, honky-tonk musicians quickly electrified their instruments. Thematically, honky-tonk music revolved around perennial themes of wine, women, and good times but also reflected a lurking fatalism. This was an urban music created for a people moving into the modern industrial era. Among the most important stars of honky-tonk music were Ernest Tubb and Hank Williams, Sr. Lyricist Johnny Bond, who is often best remembered for his comic lyrics, contributed to "beer joint" repertoire such songs as "I'll Step Aside," "Set 'Em Up, Joe," and "Love Song in 32 Bars," which fused comedy and pathos.

The years following the war also saw the emergence of Nashville as the center of the country-music industry. Long a bastion of hard country music, exemplified by Roy Acuff and Tubb, Nashville became increasingly attracted to fusing country with popular sounds. While these measures ensured the survival of the industry in the years of the rock and roll onslaught and may have appealed to many southerners prospering after the war, the smoothing out of the sound trapped many hard performers. "Hard country" performers, such as "Cowboy" Copas, struggled in the new environment. Despite a string of beautiful recordings, Copas faded from memory until he was largely remembered as one of the artists who died in the crash that killed Patsy Cline. The "Nashville Sound" or "country pop" replaced heavily bowed fiddles and steel guitars with violins and vocal choruses. Many fans of country music considered the style a compromise at best or a violation of tradition at the worst. Regardless, singers, especially women such as Jean Shepard and Norma Jean, thrived in the Nashville Sound period.

Nashville moved toward a smoother sound largely in an attempt to capture a portion of the pop market following the rapid rise of rock and roll. Rockabilly, as white rock and roll was called, liberally mixed country, blues, gospel, and popular styles to create a potent expression of postwar hopes and fears. The genre was largely dominated by men such as Elvis Presley and Jerry Lee Lewis. Among the few women to successfully break into rockabilly was Wanda Jackson. She cut her musical teeth in county music bands in Oklahoma, Texas, and California. In the mid-1950s she gravitated toward rock and roll and recorded classics such as "Hot Dog" and "Riot in Cell Block # 9." Jackson's band was also notable for its inclusion of "Big Al" Downing, along with Oklahoman Stoney Edwards, two rare African Americans to forge successful careers in country music.

As popular sounds dominated Nashville in the 1960s and 1970s, honky-tonk underwent a revival in California. Led by the children of Dust Bowl migrants, the resurgence centered in Bakersfield. Merle Haggard (born in California of Oklahoma-born parents) emerged as the most important of the exponents of the "Bakersfield Sound." Drawing broadly on the country music heritage, Haggard penned works of aching lovesickness, personal tragedy, giddy happiness, patriotism, and working-class pride. "Okie from Muskogee," perhaps his most famous composition, ironically reflected those working-class values in the midst of the Vietnam War. Haggard's deep sincerity represents the finest that country music has to offer, even if his message seems conflicted at times.

After a productive, but sometimes stagnated, period, country music experienced a national explosion in popularity during the late 1980s and 1990s. Though difficult to explain, the interest seemed to rise from the synthetic nature of pop music at the time, the aging of the baby boomers, and the generally conservative mood of the nation. Much of the credit should be given to the exceptional talent of "Young Country" artists who emerged in mid-1980s, such as George Strait and Reba McEntire. Firmly based in tradition, these artists hearkened back to the romantic Western image. McEntire first gained exposure on the Oklahoma rodeo circuit, as did the central figure in the popularity explosion, Garth Brooks. These two artists, as well as Oklahoman Vince Gill, successfully translated country music to a late-twentieth-century, suburban audience by skillfully using rock arena performance and the medium of the video.

Over the course of its eighty-year history country music has reflected the changes in society and technology experienced by its core group of listeners, the southern white working class. Although often crassly commercial, country music has produced works of great depth and lasting significance and has spread its influence throughout the world.

Bill C. Malone, Don't Get Above Your Raisin': Country Music and the Southern Working Class (Urbana: University of Illinois Press, 2002).

The following (as per The Chicago Manual of Style, 17th edition) is the preferred citation for articles:
Kevin S. Fontenot, “Country Music,” The Encyclopedia of Oklahoma History and Culture, https://www.okhistory.org/publications/enc/entry.php?entry=CO072.