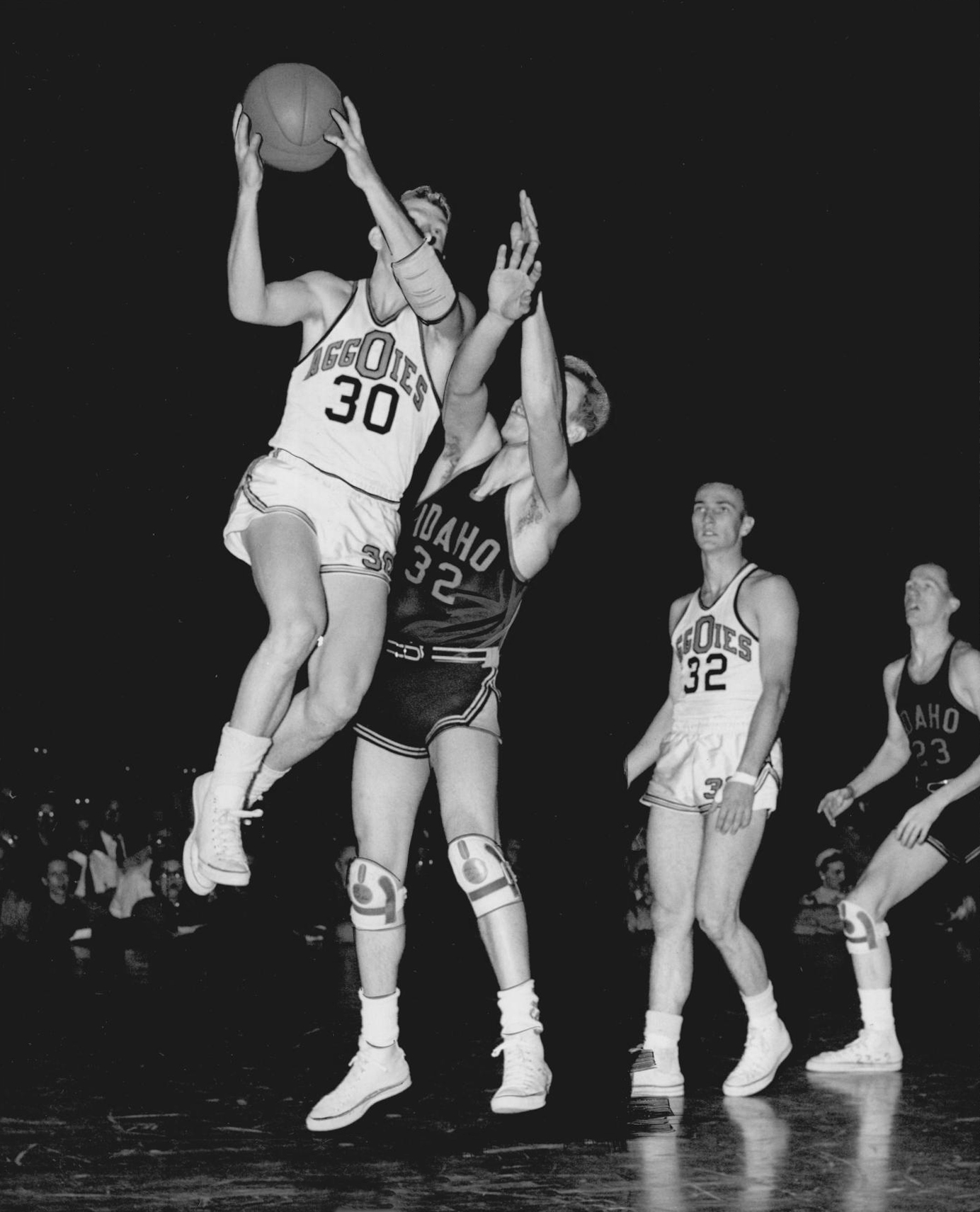 Haskins coached basketball from 1955 to 1961 at Benjamin, Hedley, and Dumas, Texas, high schools before becoming head basketball coach at Texas Western University (now the University of Texas at El Paso, UTEP) in 1961. In thirty-eight years his UTEP teams won 719 games, a national championship, and seven Western Athletic Conference (WAC) titles and made fourteen NCAA Tournament appearances. He was voted WAC Coach of the Year in 1983 and 1987. He also had seven National Invitation Tournament (NIT) appearances and only had four losing seasons. Haskins is best known for his 1966 NCAA championship win in which Texas Western's all-black lineup upset Kentucky's all-white team in a turning point for basketball, a feat he described as "no big deal."

By his sideline prowling and gruff demeanor he earned the nickname "The Bear" during his early years at UTEP. Haskins missed twelve games during the 1995–96 season while recovering from a heart attack and triple bypass surgery. He retired from UTEP in 1999. His honors include serving as an assistant coach for Henry Iba at the 1972 Olympics and induction into the Texas Sports Hall of Fame in 1987, the Naismith Memorial Basketball Hall of Fame in 1997, and the Oklahoma Sports Hall of Fame in 1999. He married Mary Gorman of Bartlesville, and the union produced three sons. Haskins died on September 7, 2008, in El Paso, Texas.

The following (as per The Chicago Manual of Style, 17th edition) is the preferred citation for articles:
Kay Straughn, “Haskins, Donald Lee,” The Encyclopedia of Oklahoma History and Culture, https://www.okhistory.org/publications/enc/entry.php?entry=HA049.