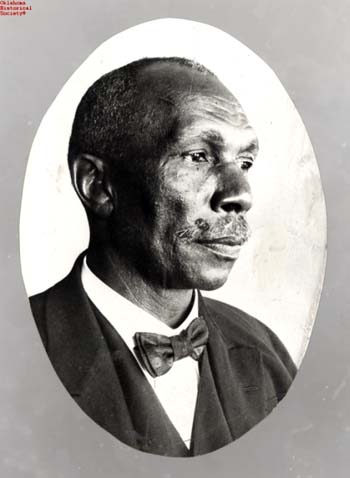 Donald Spivey, "Crisis on a Black Campus: Langston University and its Struggle for Survival," The Chronicles of Oklahoma 59 (Winter 1981–82).

The following (as per The Chicago Manual of Style, 17th edition) is the preferred citation for articles:
Currie Ballard, “Page, Inman Edward,” The Encyclopedia of Oklahoma History and Culture, https://www.okhistory.org/publications/enc/entry.php?entry=PA005.