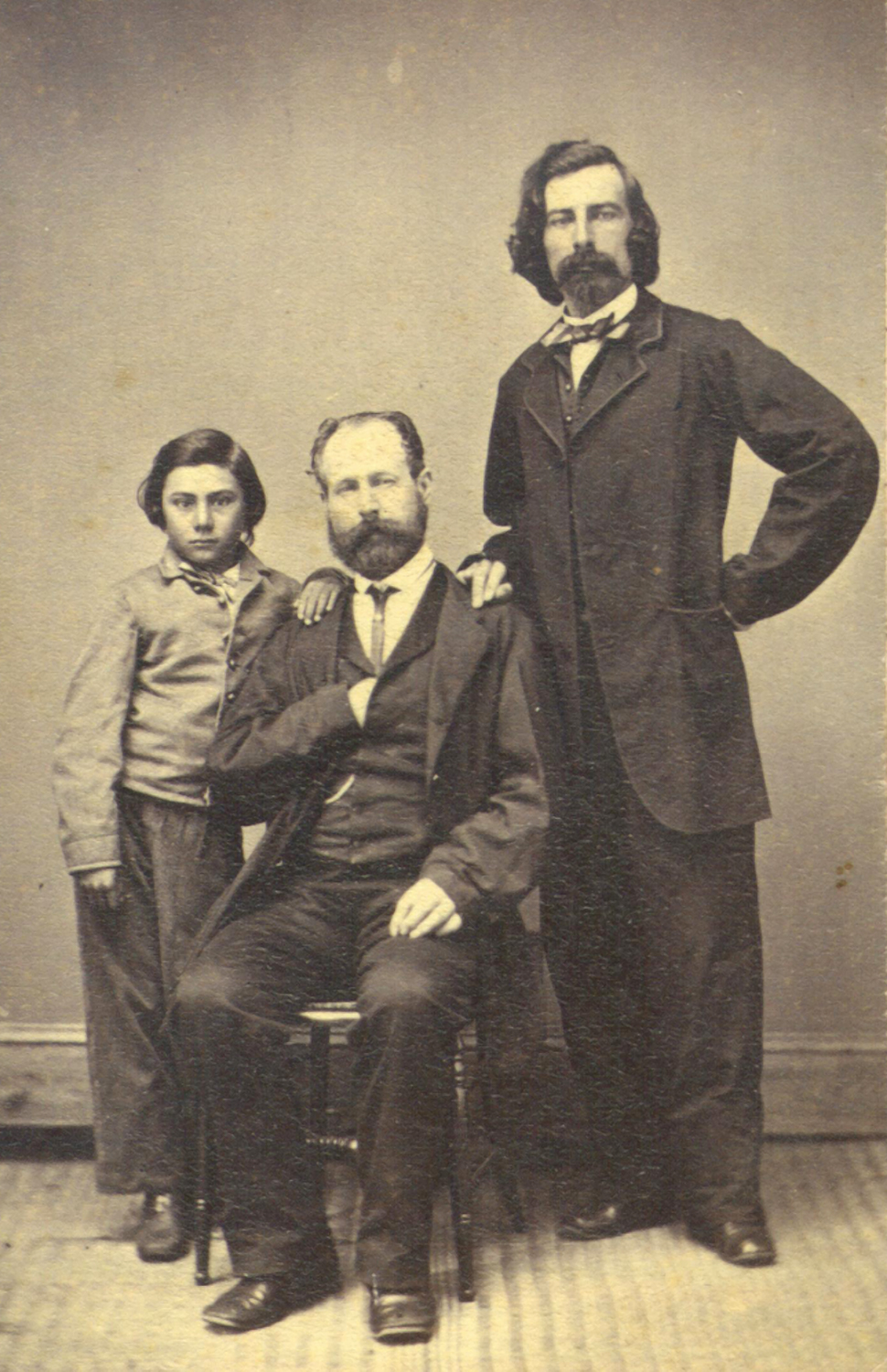 After an unsuccessful attempt at gold mining, he found employment writing for various California newspapers. In 1854 he published the first novel written by an American Indian, The Life and Adventures of Joaquín Murieta, the Celebrated California Bandit. Due to pirated editions Ridge's novel, though widely read, was not financially successful. After the Civil War he helped establish the peace treaty between the Southern Cherokee Nation and the United States. Ridge died in Grass Valley, California, on October 5, 1867.

The following (as per The Chicago Manual of Style, 17th edition) is the preferred citation for articles:
Matthew Wynn Sivils, “Ridge, John Rollin,” The Encyclopedia of Oklahoma History and Culture, https://www.okhistory.org/publications/enc/entry.php?entry=RI004.